Alabama Crimson Tide football team she was predicted to win her third consecutive Southeastern Conference championship, according to a pre-season poll of almost 1,000 reporters covering SEC Media Days over the past week, with 158 votes to 18 for Georgia.

Alabama beat Georgia in the SEC Championship Game last season but lost to the Bulldogs in the national championship game.

Vanderbilt, surprisingly, too won first place in voting despite finishing above fourth once (2008) since the SEC moved to divisions in 1992. Points were awarded on a 7-6-5-4-3-2-1 scale. Missouri finished sixth and Vanderbilt seventh.

Only nine times since 1992 has the predicted champion preseason SEC Media Days won the SEC championship game, which includes the last two consecutive seasons in Bam.

The media also voted for an All-SEC preseason team with Alabama leading with 19 options: 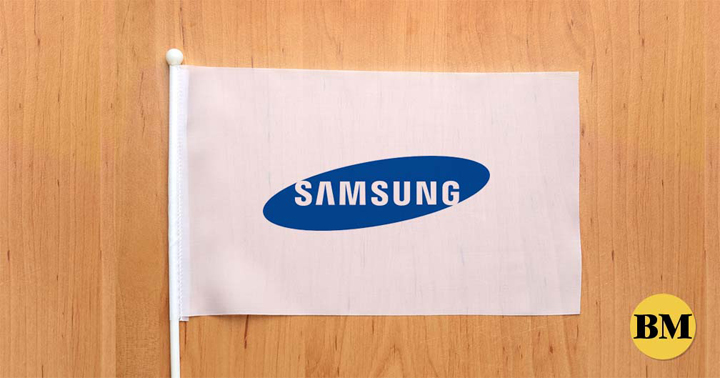 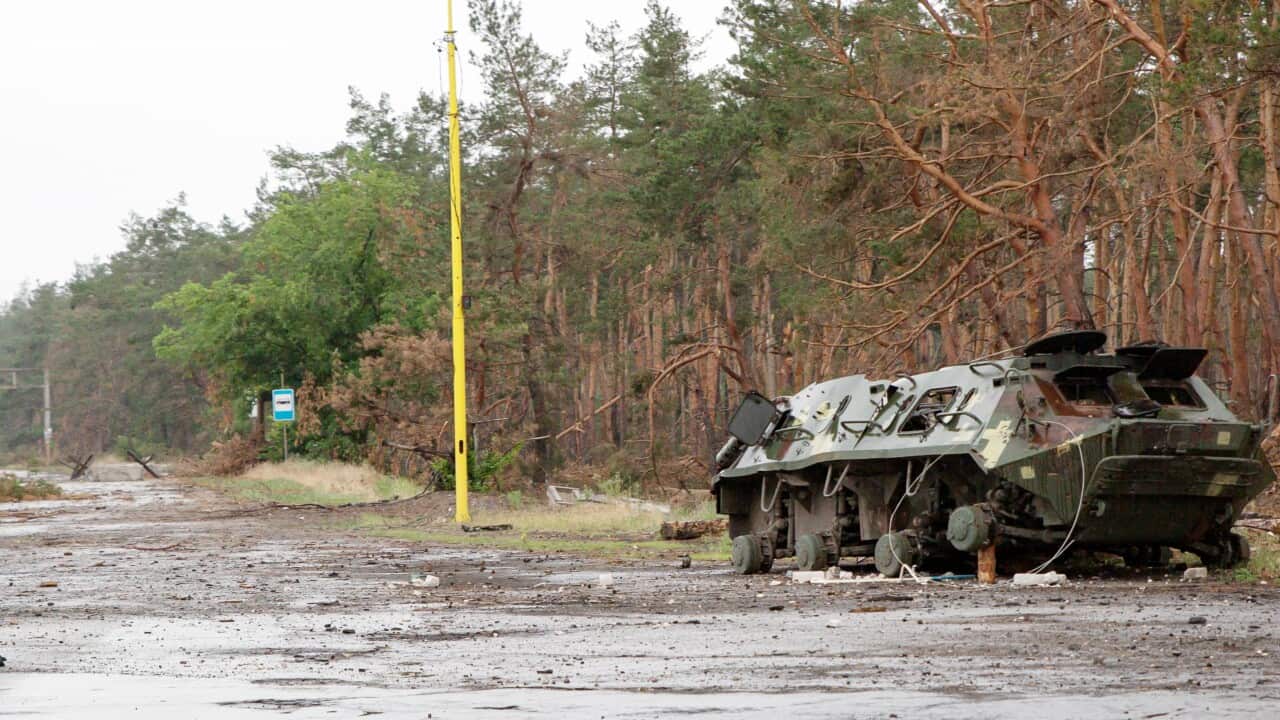 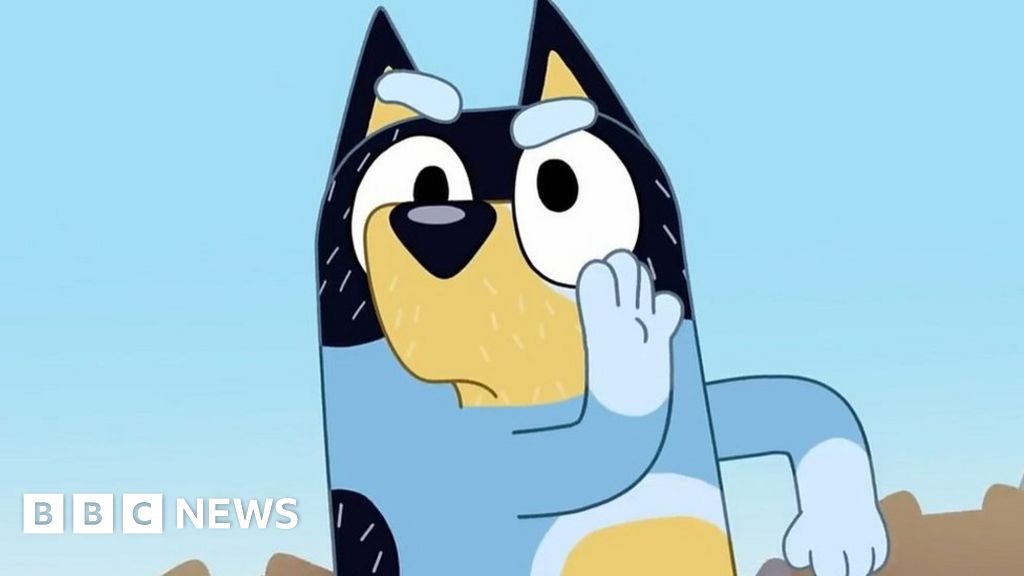