RAMLA, Israel. In an underground reservoir under the Israeli city of Ramla, stone walls echo the Arab-Jewish harmony, contrary to the friction of the surrounding world.

Visitors to the medieval monument, built by Muslim rulers 1233 years ago, hear the words of Jewish liturgical poetry and Arabic folk songs sung to the same Arabic music.

To listen to the song, you descend from street level down a steep staircase down to the turquoise pool. From the pier below you board a white boat. You then float through carp-filled water, under several loudspeakers, and through an arcade of 36 stone arches that gives the place its name: The Pool of Arches.

Hebrew poetry can be heard under the speakers in the eastern arches. Arabic songs under the western vaults. And in the middle – a mixture of both. Each track is different, but mostly slow, dark melodies that combine ethereal vocals with oud strumming.

“Art that brings people together,” said Jalil Dabit, one of the first visitors to the music installation and a member of the Palestinian minority in Israel. “Perfect for Ramla,” he added.

Any intercultural project in Israel, where many Arabs complain about systematic Jewish discrimination and many Jews fear that the Arabs will never accept them, may seem either resonant or far-fetched.

In Ramla, one of Israel’s so-called mixed cities, this potential is even higher.

Ramla was founded in the early eighth century during the Umayyad Caliphate, and was briefly a Christian stronghold in the Middle Ages. After its capture by the new State of Israel in 1948, Israeli soldiers expelled thousands of Arabs from the city. Today, its population of 76,000 is an ethnic mix: three-quarters are Jews, a quarter are Arabs.

During ethnic riots last yearinstalled last war in GazaRamla was one of several mixed cities where fighting took place between Arab and Jewish citizens.

Against this background, the local art museum, Ramla Contemporary Art Center, is trying to defuse tensions and bring art to the city, which is often overlooked by Israel’s cultural elite. The installation at the underground reservoir “Reflection”, which operates throughout the year, is one of the center’s flagship initiatives.

“It gives everyone the opportunity to have their say,” said Smadar Sheffi, director of the centre.

When the reservoir was built in 789, the inhabitants of the city collected water by lowering buckets from small slots in the roof of the reservoir. Today, the project’s loudspeakers hang from the same holes.

From these speakers comes a 22-minute cycle of four Arabic love songs, each sung simultaneously with four Hebrew devotional verses. All songs and poems are at least a century old, and each of the four pairs is written to its own Arabic melody.

In one match, an Arabic folk song popularized in the 1970s Fairuz, Lebanese singer, is contrasted with a Hebrew poem written in the 19th century by Raphael Antebi, a Syrian rabbi. The Arabic song depicts the hypnotized lover, while the Hebrew verse addresses the exiled Jew’s longing for Zion.

All songs and poems were recorded by a team of three singers – two Jews and one Arab. Then they were mixed together with Dor Zleha Levian Israeli artist who directed the project, and Yaniv Raba, an Israeli composer.

mr. Zleha Levy, 32, often focuses his work on these kinds of linguistic overlaps and says that as a teenager he was fascinated by the relationship between Jewish and Arab cultures. His grandfather was one of over 120,000 Arabic-speaking Jews who fled or were expelled from Iraq in the early 1950s. He continued to watch Arabic films every week until he died decades later, and regularly visited Arab communities in Israel, piqued the interest of his grandson.

In 2008, Zleha Levi visited Cordoba, a Spanish city where Muslims and Jews lived side by side during the Middle Ages. Sitting in the city’s cathedral, a former mosque near the home of Maimonides, a revered medieval Jewish philosopher, Mr. Zlekha Levi had an epiphany. He realized that he wanted to create art that evoked a similar cultural exchange.

According to him, it was “a kind of motivation.” “I’m really trying to recreate that kind of experience.”

For those familiar with the tensions in Israel, Mr. Zlehi Levy’s reservoir project might seem like a curiosity. But, nevertheless, there is organicity in it, both politically and artistically, residents and organizers say.

In Ramla, where Arab-Jewish relations are relatively less tense than in some other mixed cities, the investment in the project reflects the city’s relative willingness to support intercultural exchange.

During last May’s ethnic riots, violence was contained much faster than in Lod, another nearby mixed city, thanks to closer ties between Ramla’s various community leaders and a more inclusive municipal leadership.

After the riots broke out, the city’s Jewish mayor went door to door with local Arab and Jewish leaders, urging people to stay at home. The mayor also hosted a public street lunch attended by dozens of Jewish and Arab community leaders, again assuaging anger.

“I would be naive if I thought there were no problems — we are in a conflict that has been going on for generations,” said Malake Arafat, headmaster of an Arab school in Ramla.

But there are strong bridges between the various communities of Ramla, Mrs. Casey. Arafat said. “And they are built into the fabric of everyday life,” she added. For example, she says her Arab students participate in community projects in the main Jewish area of ​​the school, and some of these Jewish neighbors come to school activities.

Likewise, the artistic concept of mixing Jewish liturgy with Arabic music is also a phenomenon with deep roots in the real world. This practice can often be heard in many contemporary synagogues run by Jews of Middle Eastern origin.

Even after moving to Israel in the early years of the state, many Jews from the Arab world, known as Mizrahi Jews, still retained an affection and affinity for the Arabic songs they grew up listening to on the radio.

Religious Mizrahim wanted to use this music as part of their religious practice. To make it suitable for synagogue celebrations, they took original Arabic melodies and overlaid Hebrew texts on them, some written by rabbis and some taken from sections of the Torah.

Moshe Habusha, the leading musician of Mizrahi, regularly performed these compositions for Ovadia Yosefa former chief rabbi of Israel who died in 2013 and whose legacy still dominates Mizrachi religious society.

In fact, Mr. Zlekha Levy and his employee Mr. Raba used combinations of Hebrew verses and Arabic melodies, which were already staple religious products of Mizrahi.

They then adapted these combinations and recorded Jewish singers and musicians performing the new adaptations.

Separately, they recorded an Arabic artist performing the Arabic lyrics of Arabic love songs, set to the same Arabic music as the Hebrew poems.

In the end, they decided to play recordings of Hebrew poetry and Arabic songs side by side in the middle of the reservoir. So, as you hover under the central arches, you hear both melodies – giving the impression of a single composition, although in reality the two recordings remain separate tracks played from different speakers.

“There is a deep connection between cultures,” Mr. Zlekha Levi said.

“We are not so different from each other,” he added. “And that’s what this installation also explores.”

Myra Novek as well as Hello Yazbek provided a report from Jerusalem and Gabby Sobelman from Rehovot, Israel. 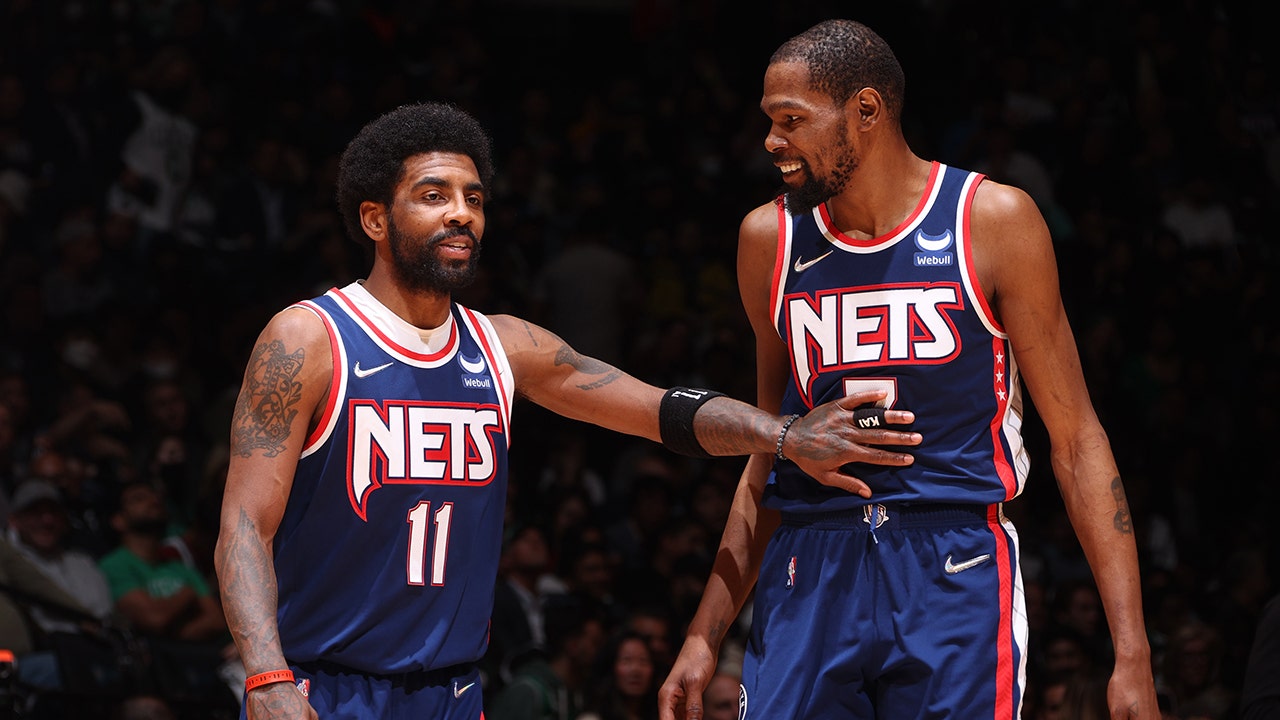 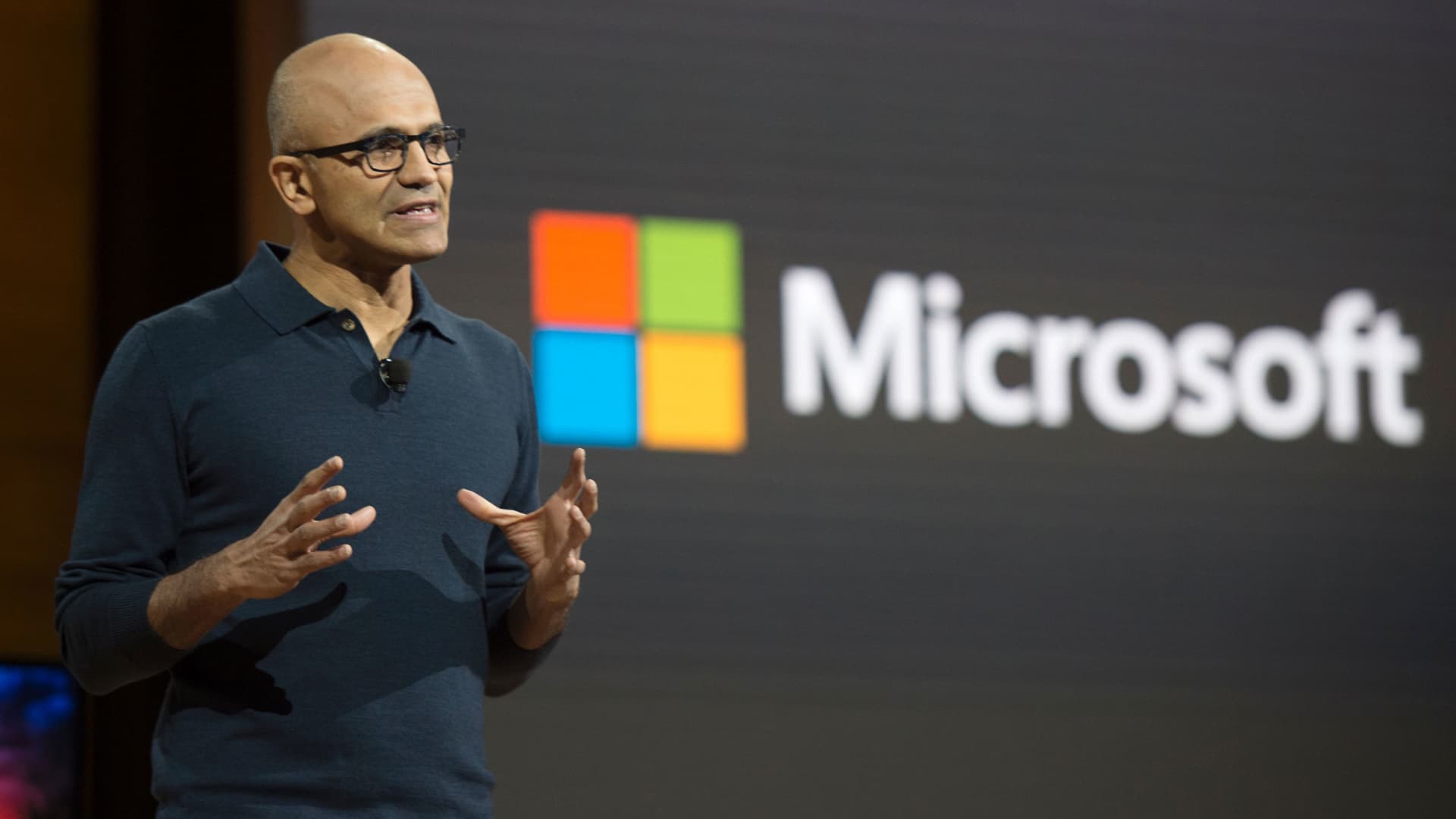