Shares of Nokia Oyj rose after the company reported higher-than-expected earnings and indicated it was on track to meet its full-year guidance amid strong demand for 5G equipment from carriers.

Its shares jumped 6.8%, the highest it’s been in nearly a year since trading began in Helsinki.

Nokia said its mobile networking division has returned to growth and has “handled well” the supply-side issues that continued to cause disruptions for 5G equipment vendors during the quarter. Rival Ericsson’s shares tumbled as much as 12 percent last week after a mixed quarterly report in which revenue beat expectations but margins and earnings fell short of estimates, partly due to higher component and logistics costs in the networking segment.

“We are currently aiming for a higher level of our net sales guidance and a mid-point of our operating margin guidance as we manage ongoing inflation and currency headwinds,” said CEO Pekka Lundmark. “Risks remain with the timing of contract renewals with Nokia Technologies, potential Covid-19 lockdowns and a supply chain that remains challenging but shows signs of improvement.”

The report was “stellar,” said Fredrik Lietell, an analyst at Svenska Handelsbanken AB.

“Operating performance remains strong, demand is still strong and the first two quarters have been better than expected,” he said.

A rise in stock prices on Thursday helped Nokia recover some of its losses, and the stock is now down 2.5% from a year ago. 22 analysts tracked by Bloomberg recommend the stock as a buy, 9 recommend a hold, and none recommend a sell.

Nokia is keeping its net sales forecast for the full year unchanged in constant currency, targeting sales of €23.5 billion to €24.7 billion using the June 30 exchange rate. Its comparable operating margin guidance remains at 11% to 13.5%.

Nokia also raised its estimate for mobile network market growth to 5% in constant currency from 4% in April. The network infrastructure market will also grow by 5 percent compared to the 3 percent previously estimated.

Speaking in an interview, Lundmark indicated that carrier investment in 5G is expected to continue at a rapid pace, with “the overall picture to date unchanged and quite robust.” Bloomberg News 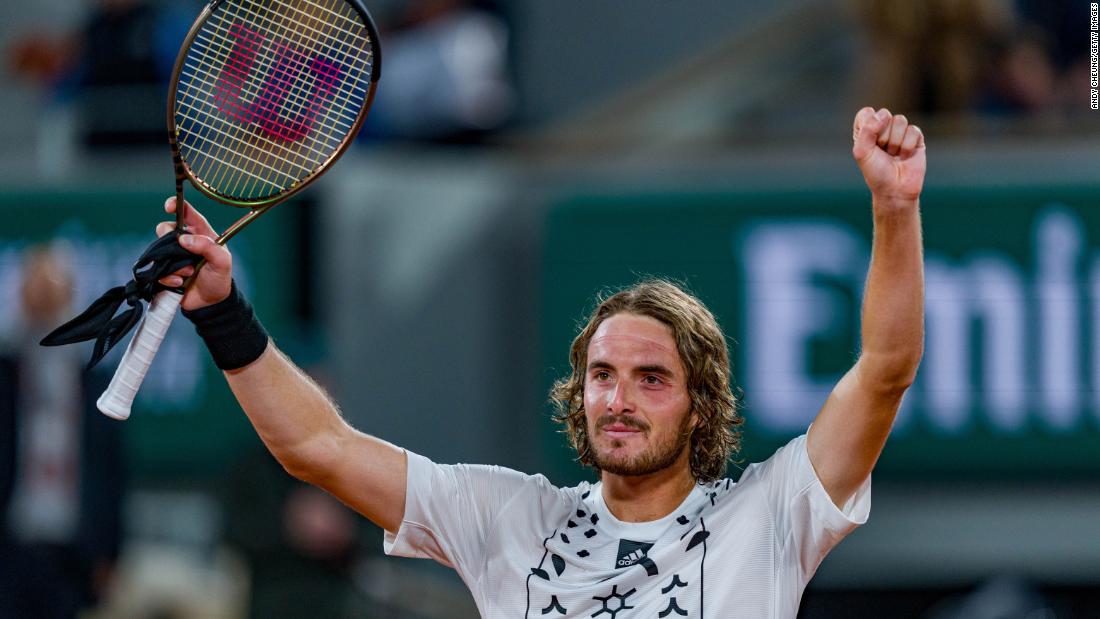 Stefanos Tsitsipas survived a five-set thriller to reach the second round of the French Open. 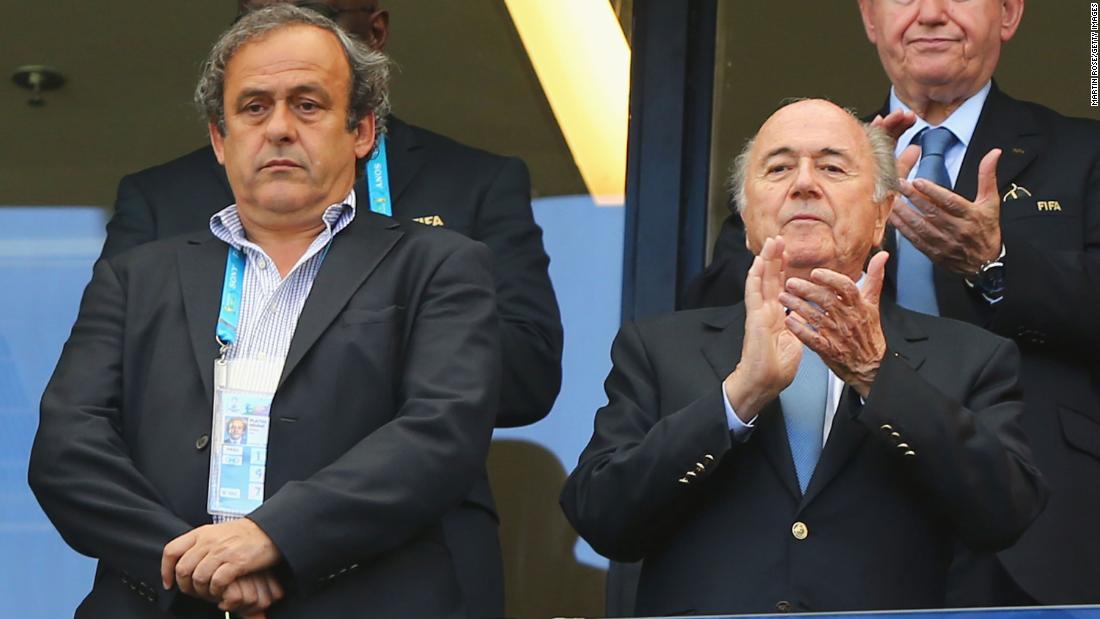