Skip to content
According to the press secretary of the Odessa military administration, Sergei Bratchuk, two missiles hit the port infrastructure, two more were shot down. Ukraine air defense.

According to the People’s Deputy of Ukraine Oleksiy Goncharenko, at least six explosions thundered in Odessa.

This came a day after Ukrainian and Russian ministers signed in Istanbul, brokered by the United Nations and Turkey, an agreement to allow grain exports from Ukrainian Black Sea ports to alleviate the global food crisis caused by the war.

“That’s all you need to know about the “agreements” with the Russians. Explosions in the seaport of #Odessa. A day after the signing of the agreement with #Turkey and the #UN, there was a re-export of #Ukrainian #grain, according to which #Russia pledged not to shell the port”, – wrote on Twitter the deputy of the Verkhovna Rada Solomiya Bobrovskaya.

Brachuk advised residents to stay in shelters as the air raid continues.

U.S. Ambassador to Ukraine Bridget A. Brink called the Russian missile attack on the Ukrainian port city of Odessa “outrageous,” saying the Kremlin continues to use food as a weapon and must be held accountable.

Friday’s deal promised to unblock ports on the Black Sea to allow the safe passage of grains and oilseeds. The most important export of Ukraine.

Russia has so far blocked maritime access to these ports, meaning that millions of tons of Ukrainian grain have not been exported to the many countries that depend on it.

“Today there is a lighthouse on the Black Sea. A beacon of hope – a beacon of opportunity – a beacon of help – in a world that needs it more than ever,” UN Secretary-General António Guterres said at a press conference on Friday. signing ceremony, which was attended by Ukrainian and Russian ministers. 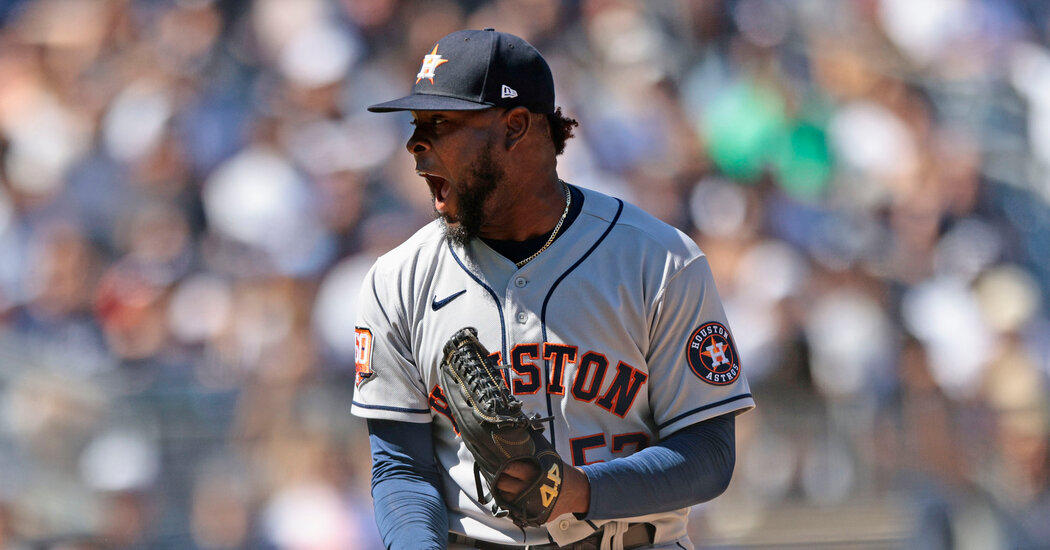 Three Astros pitchers team up to keep the Yankees out 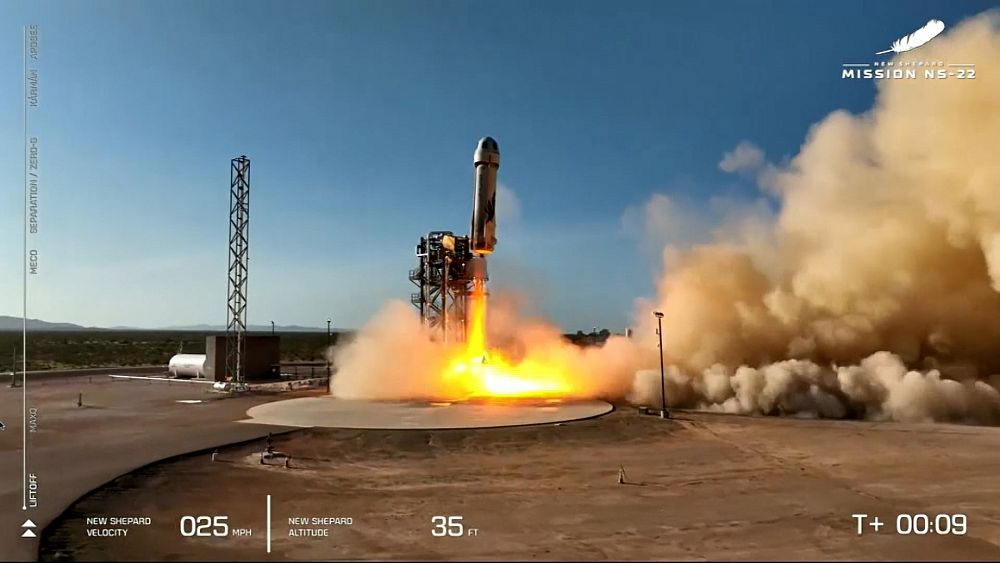 VIDEO: Blue Origin sent the first citizens of Egypt and Portugal into space 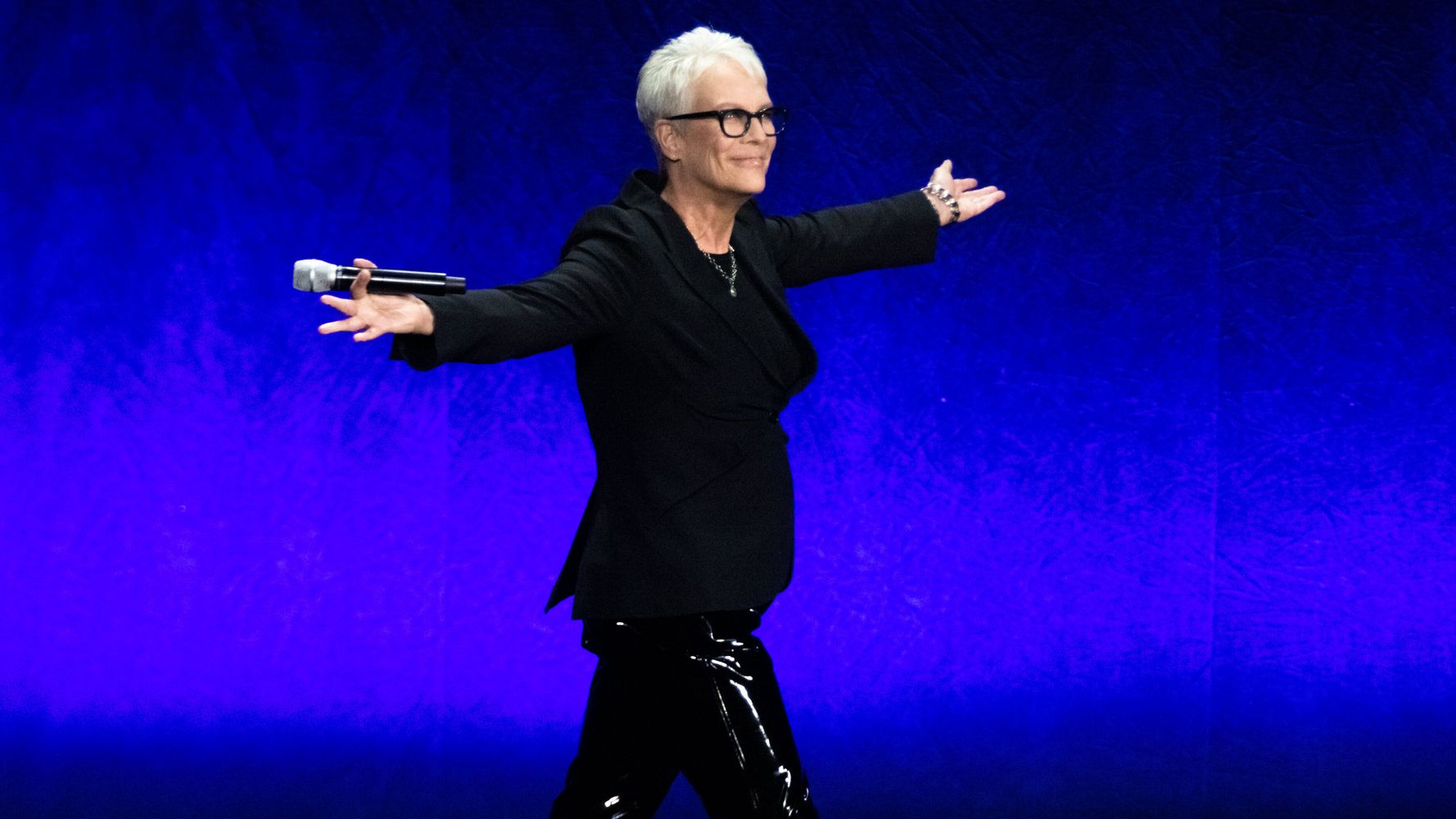