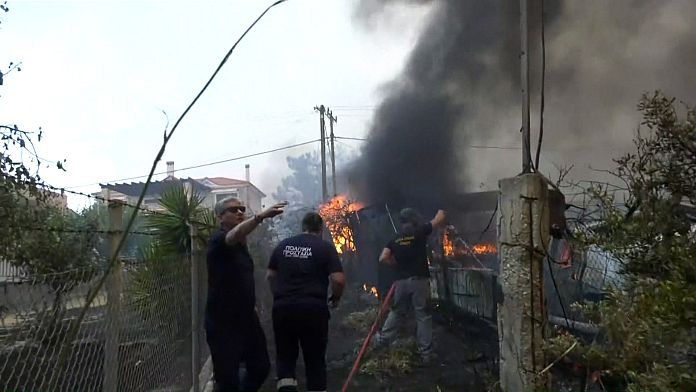 Authorities on Saturday (July 23) ordered the evacuation of the popular resort of Vatera on the island of Lesvos in the eastern Aegean Sea due to a wildfire threatening the first houses in the village.

The fire started on the morning of 23 July and is considered a serious blaze as it burns on two fronts, one towards the village of Vrysa and the other towards Vatera, a popular tourist destination, an 8 km long sandy beach in the southern part of the island of Lesvos.

In addition to firefighting forces on the ground, three water drop aircraft based in Lesbos are working to contain the fire, with reinforcements expected from northern Greece. 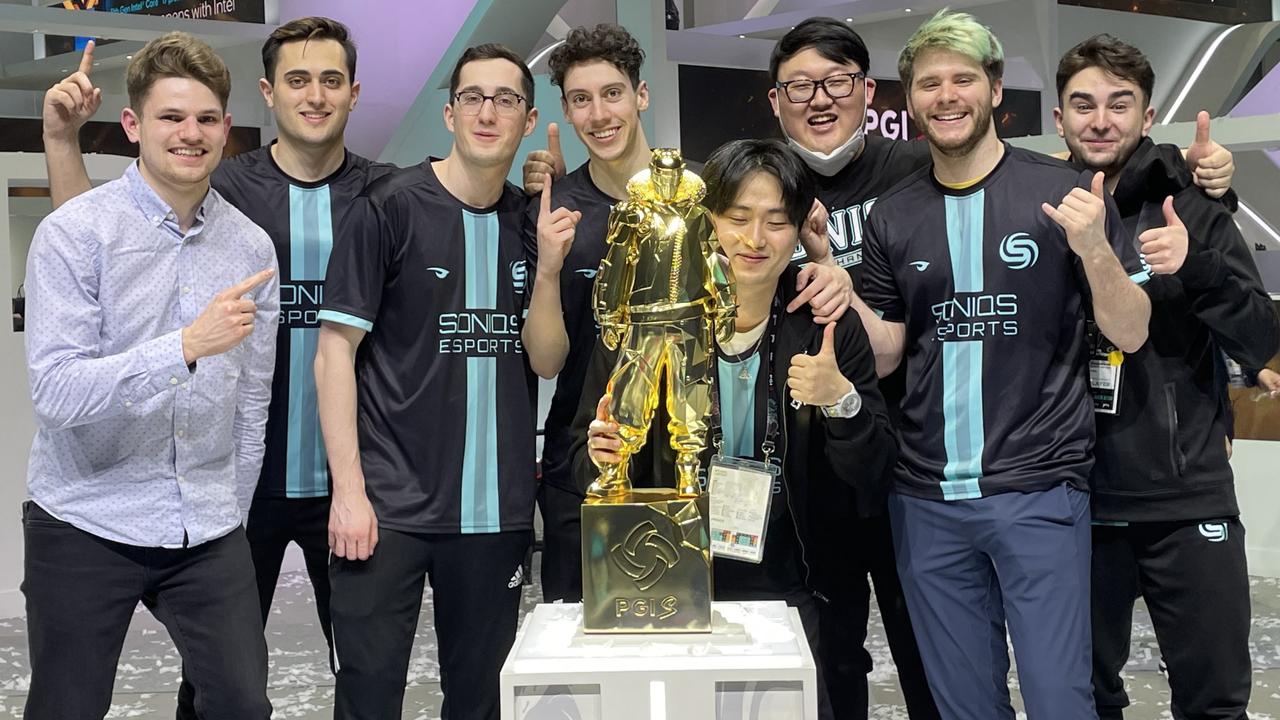 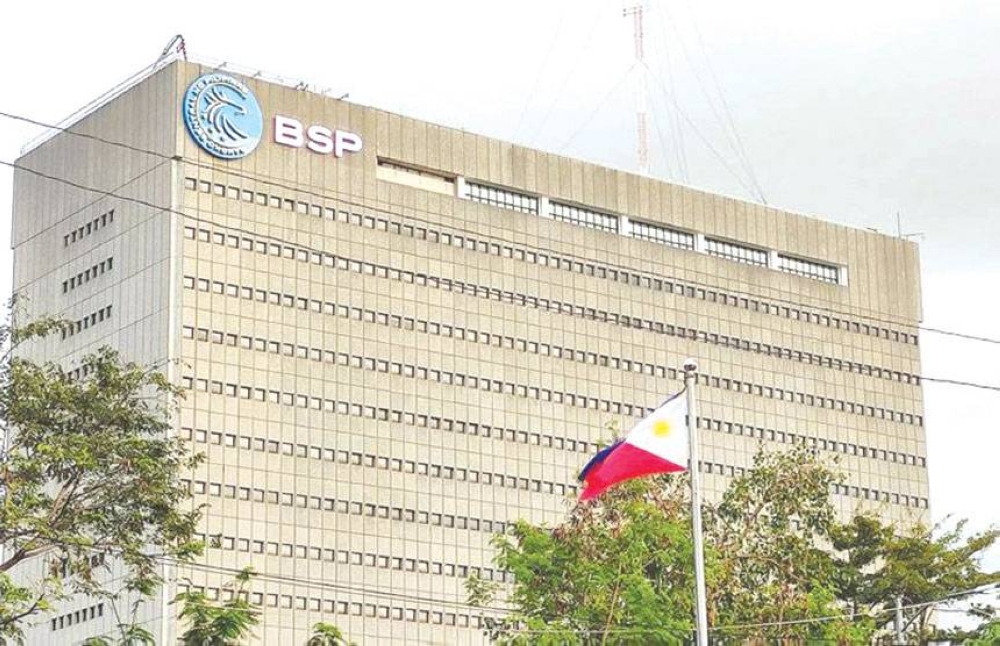 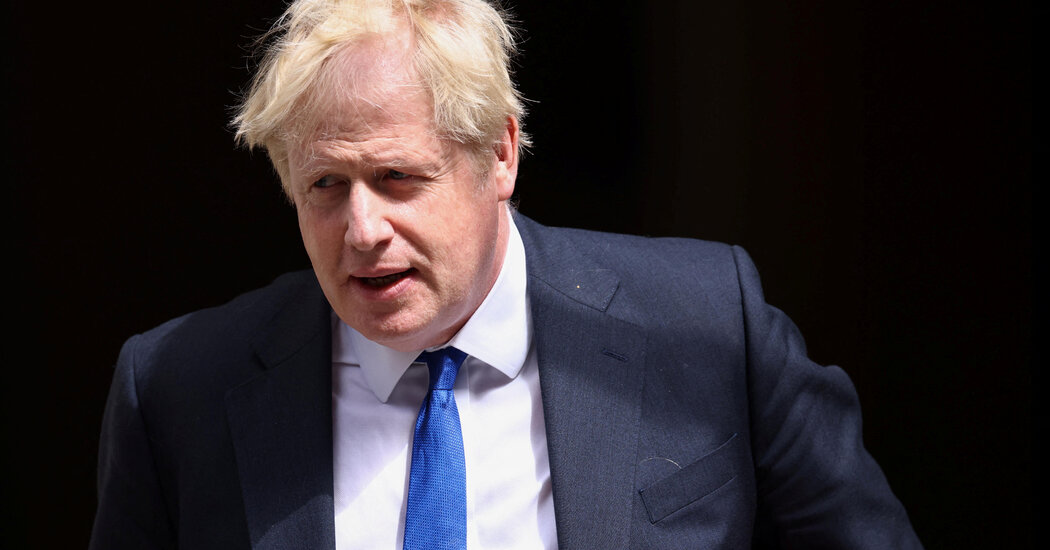 “All Negroes are disappointed, hurt and desperate,” says Captain Kane.