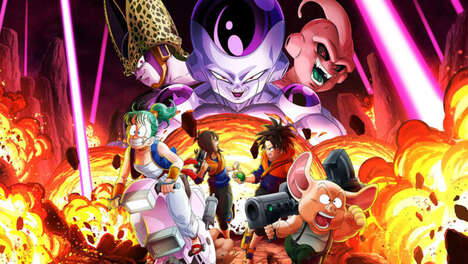 Bandai Namco has announced a new asymmetrical multiplayer game called “Dragon Ball: The Breakers”. The video game is set in the timeline of the popular anime series “Intruders”, which is a world where there are no main characters, only villains and humans. This means that people have no superheroes to save them and are tasked with avoiding super-powered villains using only stealth.

The game is asymmetrical, meaning one player will take on the role of a villain hunting the other team while the other team tries to escape in a cat and mouse game similar to popular games like Dead by Daylight. ‘ This game will be available on October 14, 2022 on PC, Playstation 4, Nintendo Switch and Xbox One consoles. While there will be no PS5 or Xbox Series S/X version of the game, these consoles will still play the previous generation version. 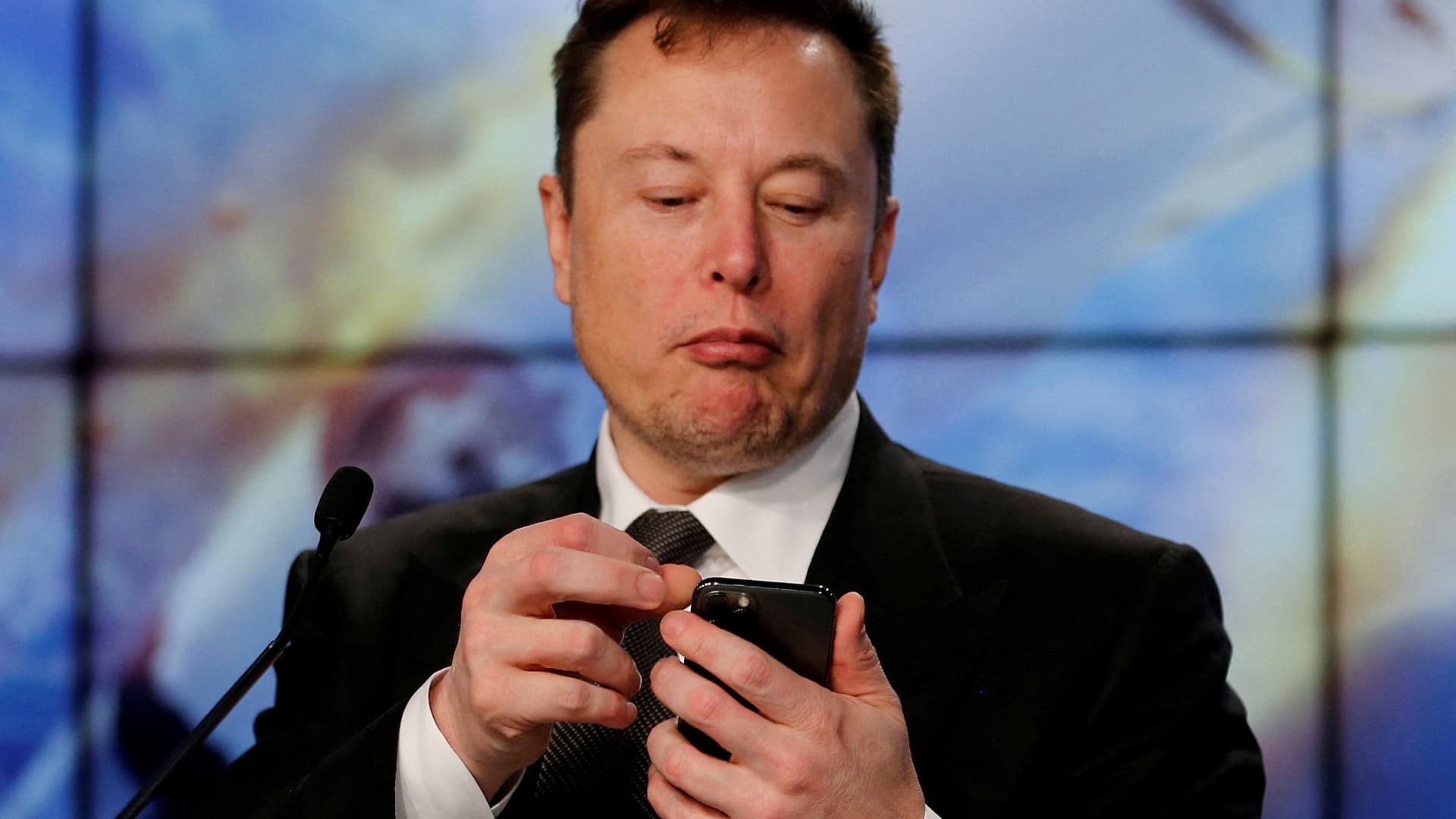 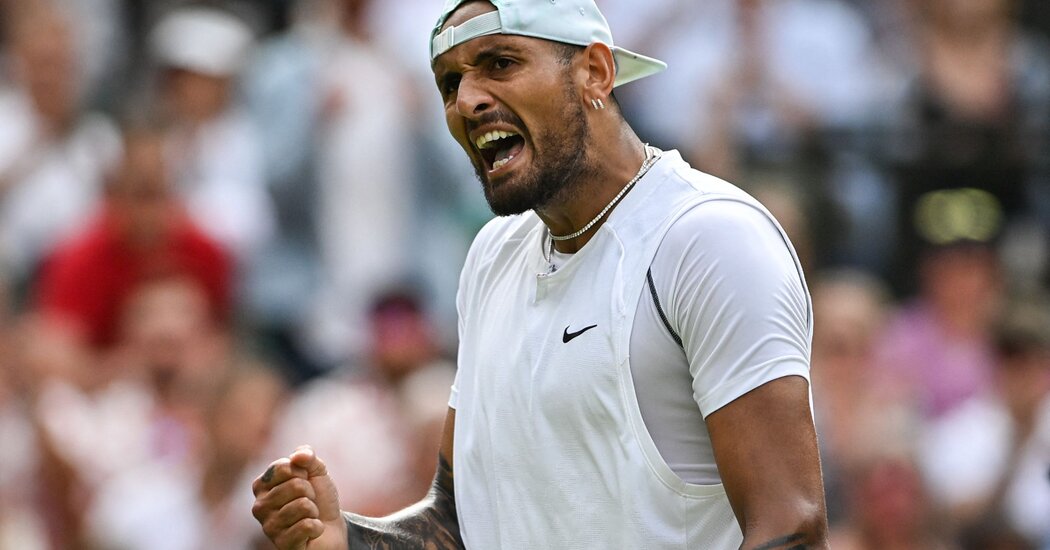 The Nick Kyrgios Show, also known as Wimbledon, comes out for an encore 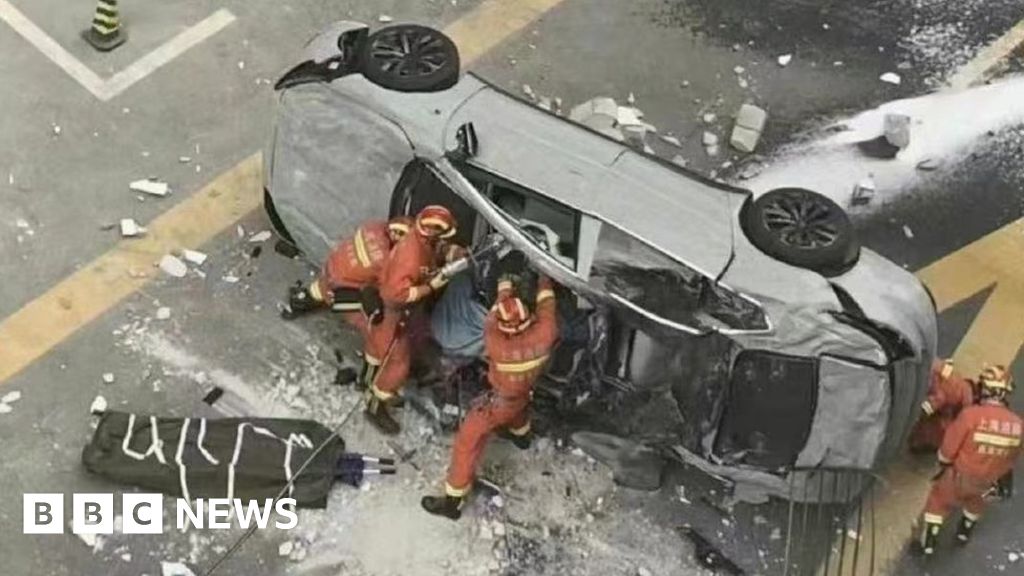