Nagoya – Ichinojo won his first Emperor’s Cup at the Grand Sumo Tournament in Nagoya on Sunday, winning his last match against Private Ur before the combined night leader, a lone yokozuna Terunofuji lost ozeki Takakeisho.

The two contenders of Mongolian origin deadlocked 11-3 as they entered the final day of the 15-day tournament at the Dolphins Arena, where several wrestlers were forced to pull out of the competition due to the coronavirus. 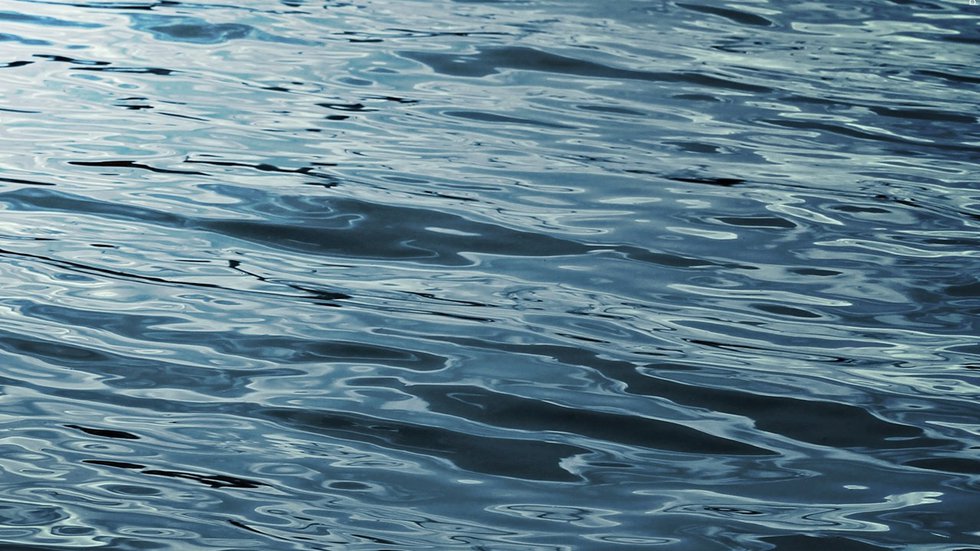 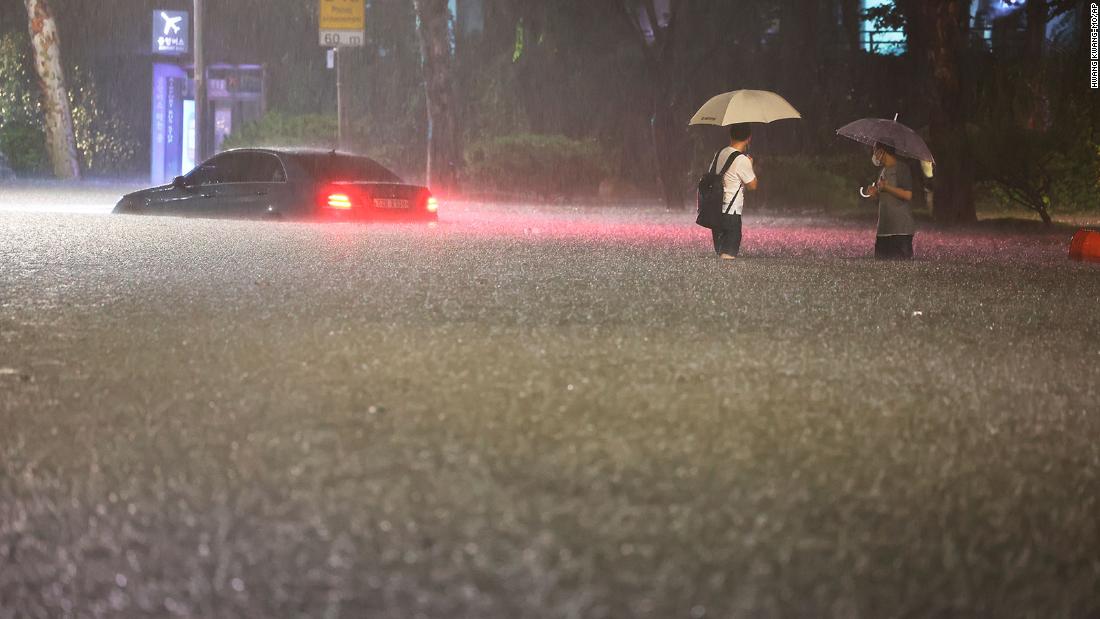 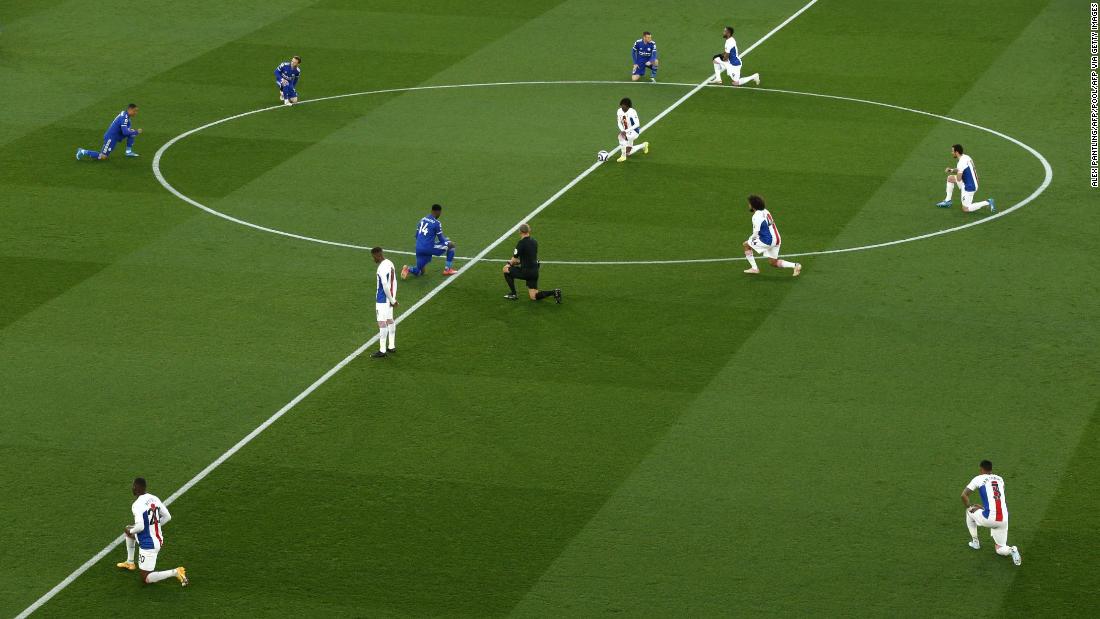