Israeli police and special forces were involved in a shooting in the West Bank on Sunday that left two dead and more than a dozen injured, Israeli and West Bank officials said.

Israeli forces said the shooting took place in the city of Nablus, and at least two armed Palestinians were killed after many hours of firefight.

According to official figures, no Israeli officers were injured as a result of the shooting.

BIDEN MAKES A HOLOCAUST MISTAKE DURING A VISIT TO ISRAEL

The witness said he heard Israeli officials urging one person in the house to surrender when shots rang out from the house, Reuters reported. Israeli police According to a witness, they returned fire, killing two.

A Palestinian boy inspects the damage to a house after Palestinian militants were killed in an Israeli military raid early in the morning in the Old City of Nablus in the West Bank, Sunday, July 24, 2022.
(AP Photo/Majdi Mohammed)

The Palestinian Red Crescent identified the dead Palestinians as Aboud Sobha, 29, and Muhammad Al-Azizi, 22. Nineteen other Palestinians were wounded in the shootout.

Two of the victims are in critical condition, the local rescue service added.

Palestinians inspect damage to a home after Palestinian militants were killed in an Israeli military raid in the early hours of the Old City of Nablus in the West Bank, Sunday, July 24, 2022.
(AP Photo/Majdi Mohammed)

Israeli Prime Minister Yair Lapid confirmed the shooting and said the suspects were “terrorists” wanted for their involvement in previous shootings.

“We will not sit and wait for the citizens of Israel to suffer,” Lapid said. “We will go out and harm the terrorists in their homes.”

A spokesman for Palestinian President Mahmoud Abbas said the shooting was the result of an Israeli “occupation” of the region.

“The region will remain in a cycle of violence until the occupation is ended and a just peace is achieved,” Palestinian Authority spokesman Nabil Abu Rdeneh said.

Palestinians inspect damage to a home after Palestinian militants were killed in an Israeli military raid in the early hours of the Old City of Nablus in the West Bank, Sunday, July 24, 2022.

The shooting comes at a time when Israeli forces are conducting near-daily raids in the West Bank, prompting some backlash from local protesters. Recent clashes between protesters and Israeli forces have escalated into violent clashes that have resulted in several deaths. 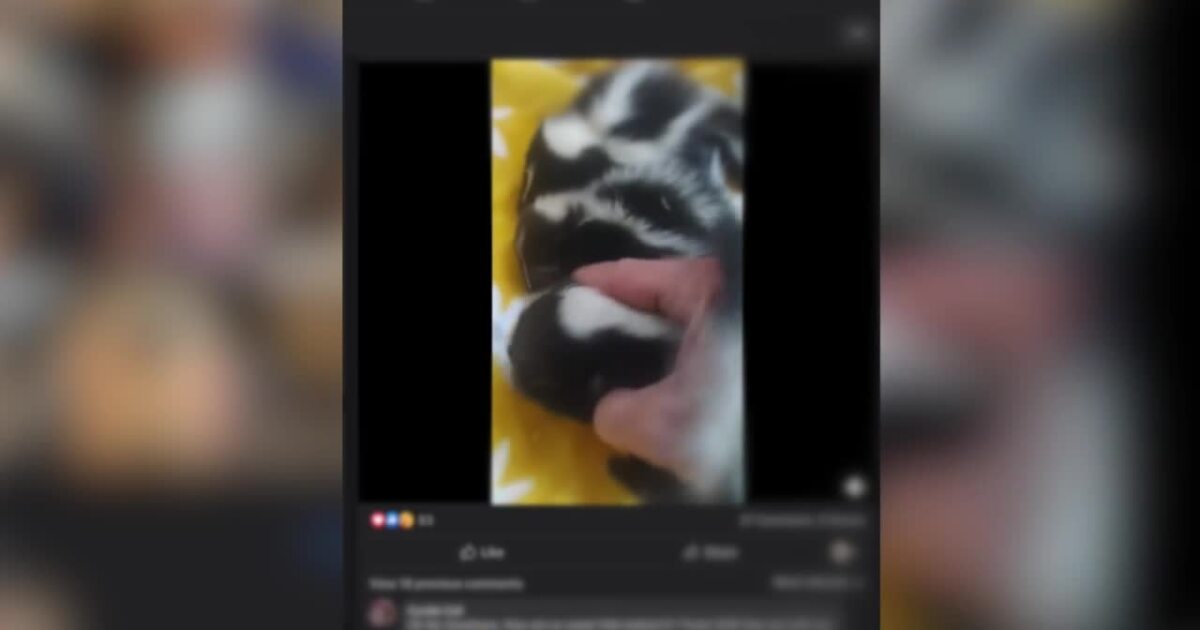 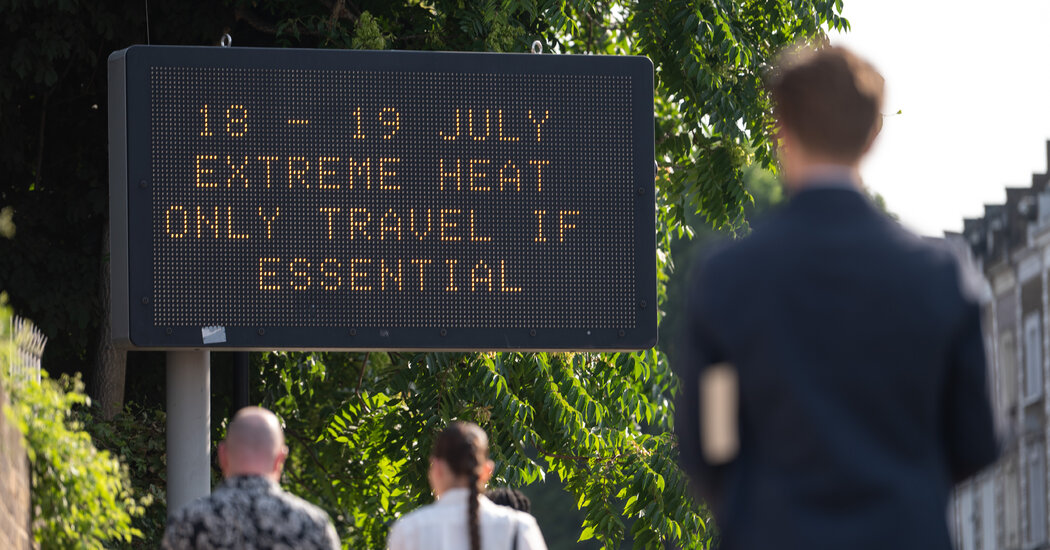 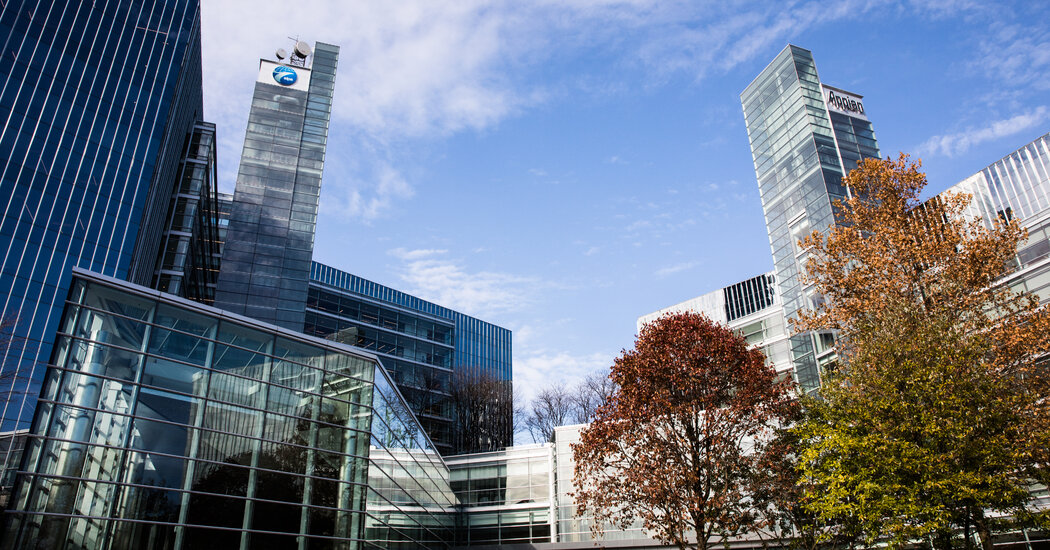