The Japan Meteorological Agency (JMA) said the volcano erupted around 8:05 pm local time (7:05 am ET). Pictures from agencyA surveillance camera captured a cloud of smoke or ash rising from the volcano.

The JMA issued a Level 5 Alert – the highest level – calling for people to evacuate. The JMA advised residents of Kagoshima Prefecture and Kagoshima City to exercise caution.

There were no immediate reports of damage or casualties.

Japan’s regulators said no irregularities were found at the nearby Sendai nuclear power plant, Reuters reported.

According to NASA, Sakurajima is one of Japan’s most active volcanoes, having erupted several times over the past decades.

It previously erupted in January, sending a cloud of ash into the air for miles.

The volcano is located in Kagoshima Prefecture at the southern tip of Japan. 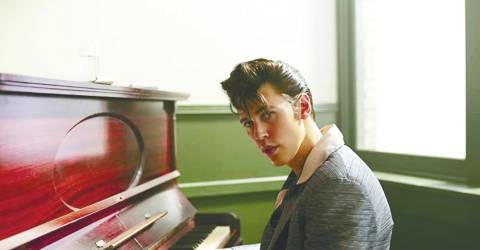 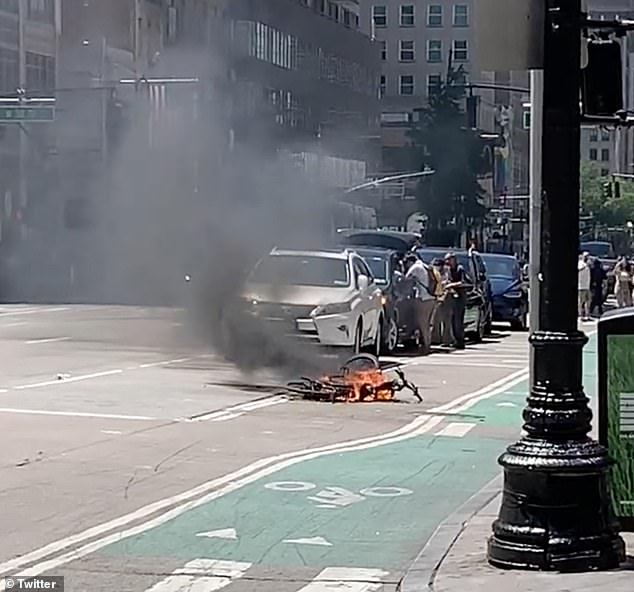