It says something about US President Joe Biden’s diabolical mental state that no one really believed he had cancer when he said he did, says Sky News anchor Rita Panahi.

“We all assumed that this was another oversight, another mess, caused by the malfunction of his mental faculties,” she said. 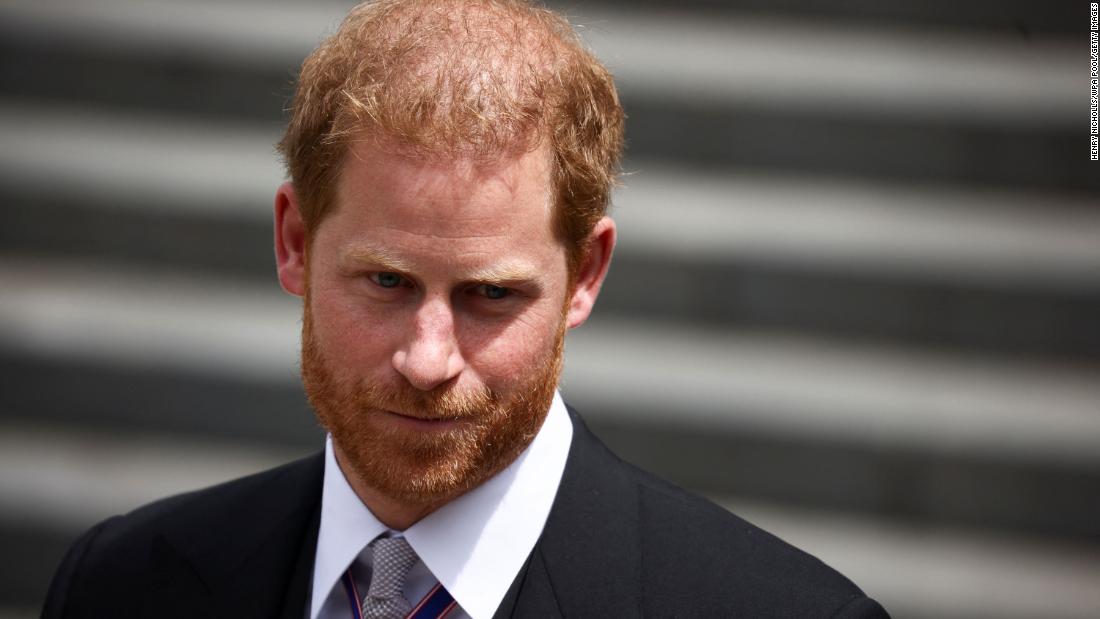 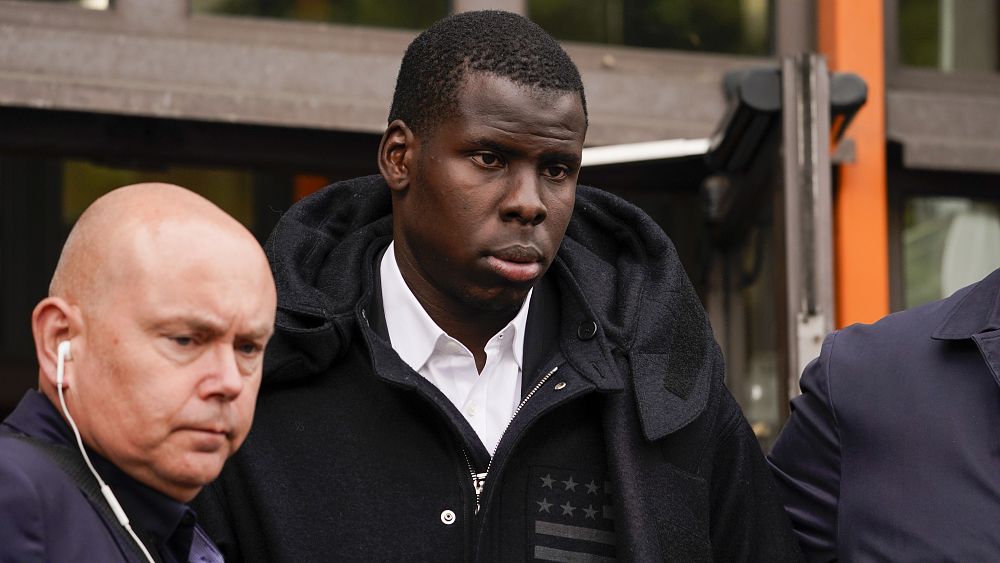 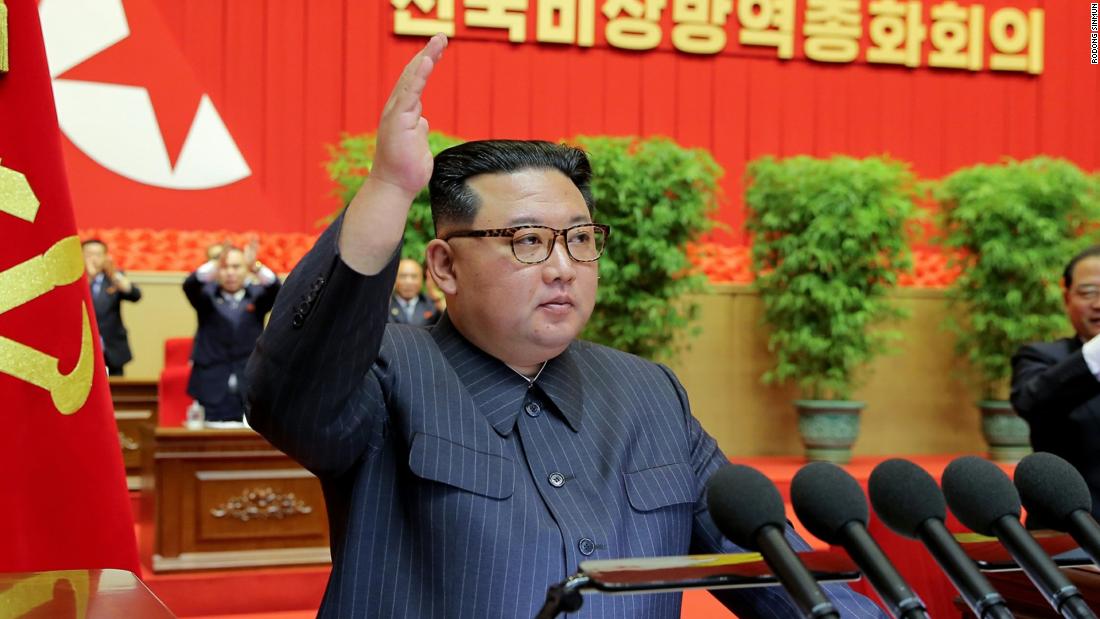