Japan’s Samurai Blue drew with China after failing to capitalize on the lion’s share of possession in the East Asian Football Federation’s E-1 Championship game on Sunday.

The domestic team led by Hajime Moriyasu played well throughout the tournament at the Toyota Stadium in Aichi Prefecture, but was toothless in front of the goal. 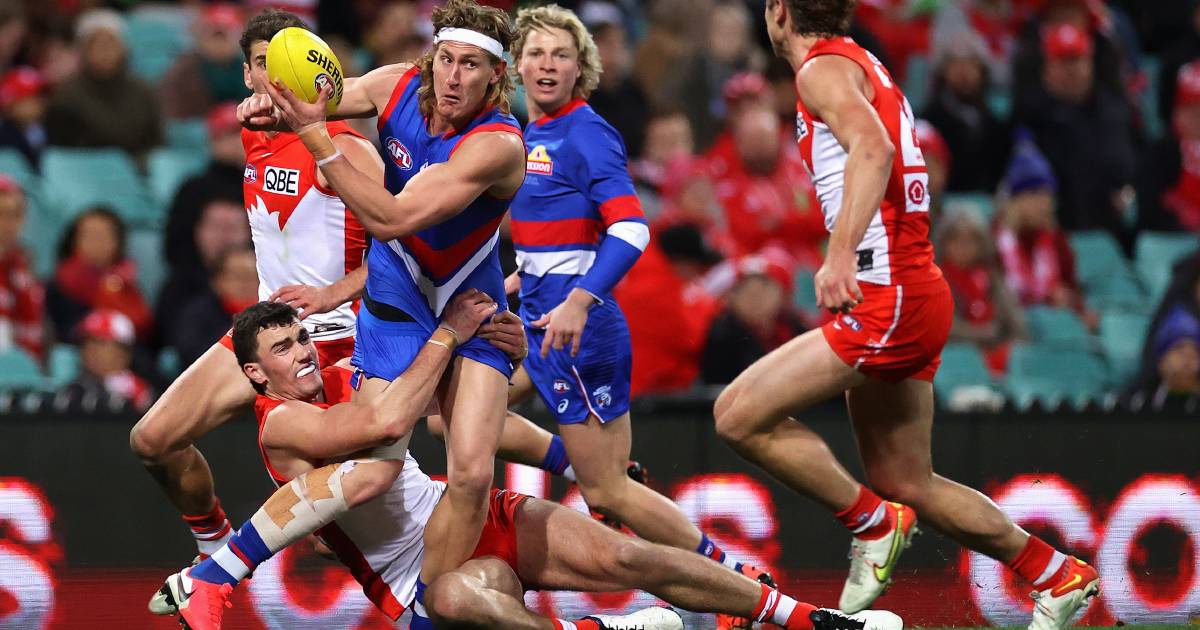 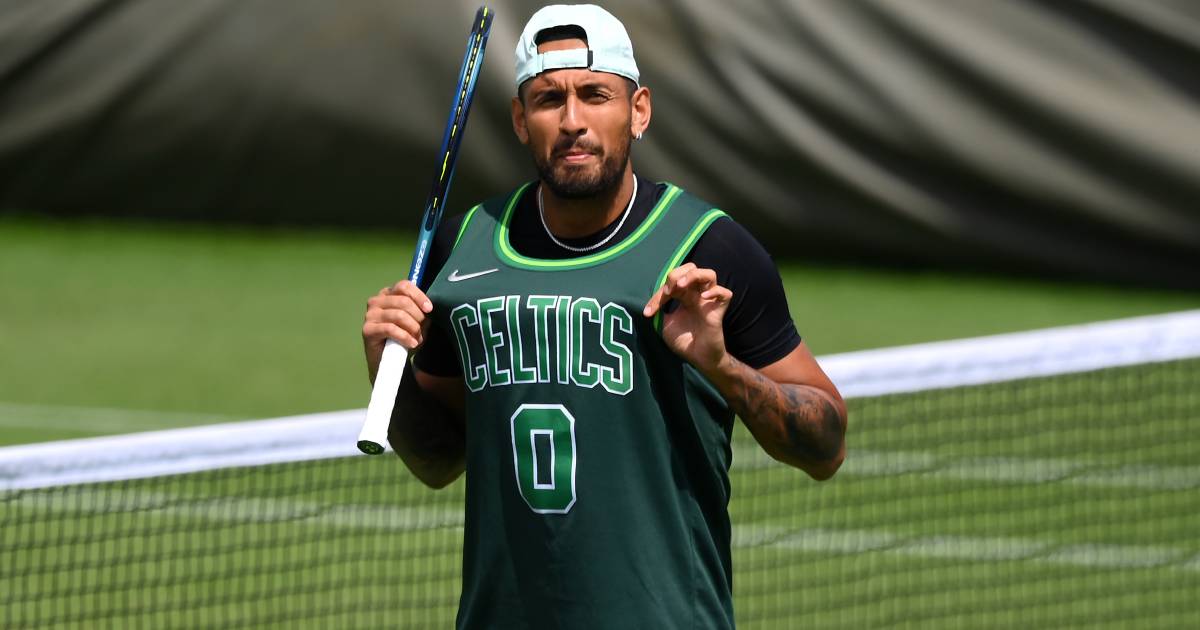