Ukrainian soldiers who have lost limbs defending their country from a Russian invasion over the past few months have arrived in Ukraine. Minneapolis, Minnesota, where they will be adapted for prosthetics.

Five Ukrainian soldiers arrived at the scene Minneapolis-St. Pola International Airport on Saturday, and were greeted by dozens of Ukrainian-Americans and others who sang the Ukrainian National Anthem.

“We started to think like we’re from Minnesota can help Ukraine…instead of sitting and talking about it, we decided (we could) help,” Gradinar said. “Losing a limb is like losing a close friend or family member. It is very exhausting both physically and mentally. In war you are even more disabled.”

Gradinar then teamed up with the Protez Foundation, a local organization that launched a campaign to provide prostheses to Ukrainians.

A project called “Prostheses for Ukrainians” has already helped Ukrainian children, military and civilians who traveled in the USA get free prosthetics.

“The war shocked us all, touched us all,” said Foundation President Yuri Aroshidze through the CCTT interpreter. “There are many soldiers who have lost limbs, but there are many civilians and children who have lost their limbs, and we are trying to help as many people as possible.”

Lawmakers want to send US military advisers to Ukraine

Gradinar and Aroshidze agreed with the Ministry of Homeland Security to obtain documents, visas and the necessary travel arrangements for Ukrainians.

“It took us two months to get permission to bring people here to America for prosthetics,” Aroshidze told the publication.

One of the Ukrainians who landed at MSP International Airport was in a wheelchair and told FOX 9 that he had lost both legs fighting in Ukraine and that he was grateful for the opportunity to get prosthetics.

“I want to show people that without legs… the world doesn’t end. I want to keep playing sports and keep living,” Danielo, 21, said. The rest of the amputees are about the same age.

Russia first invaded Ukraine in February 24. Up to 10,000 Ukrainian soldiers were wounded in battles. 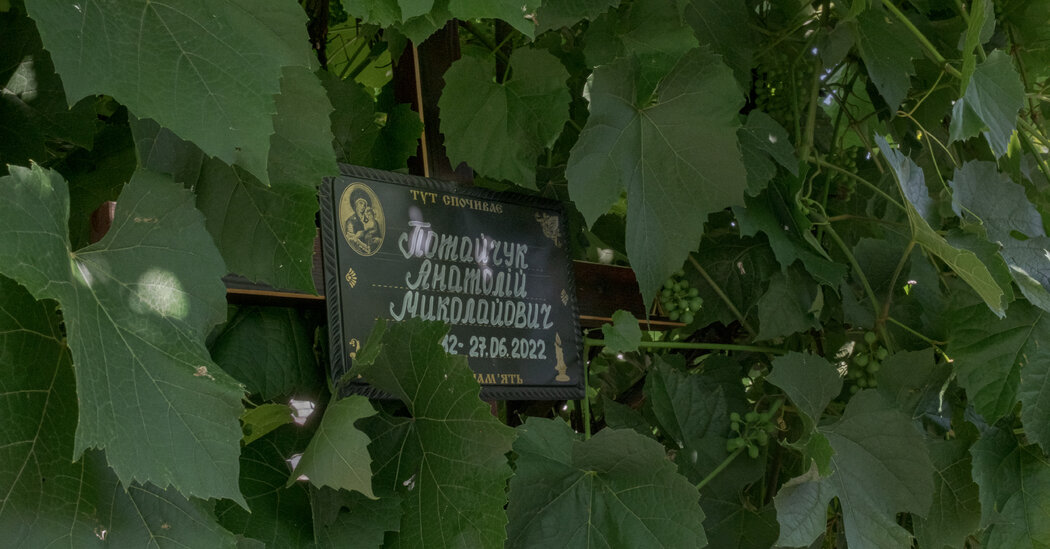