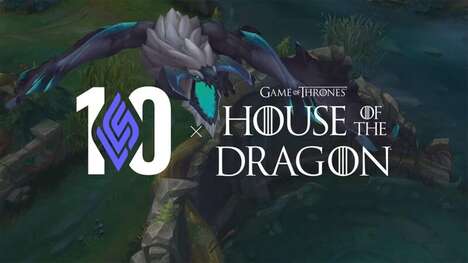 Riot Games has announced the LCS x HBO partnership between the esports organization and the popular television network. As part of this partnership, the League of Legends Championship Series (LCS) will feature promotional material for House of the Dragon, the upcoming HBO spin-off series Game of Thrones. This promotional material will include in-game banners and content related to the TV show, as well as House of the Dragon trailers aired at LCS events.

Riot Games’ head of partnerships and business development said the company is excited about the new collaboration with HBO, going on to say the partnership “is about the rights to Dragon Soul!” It’s unclear if HBO will air trailers or games for the Riot Games LCS tournament. 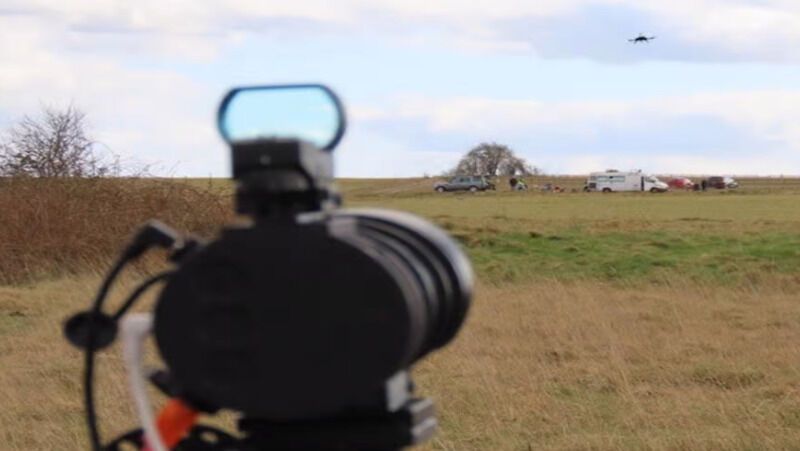 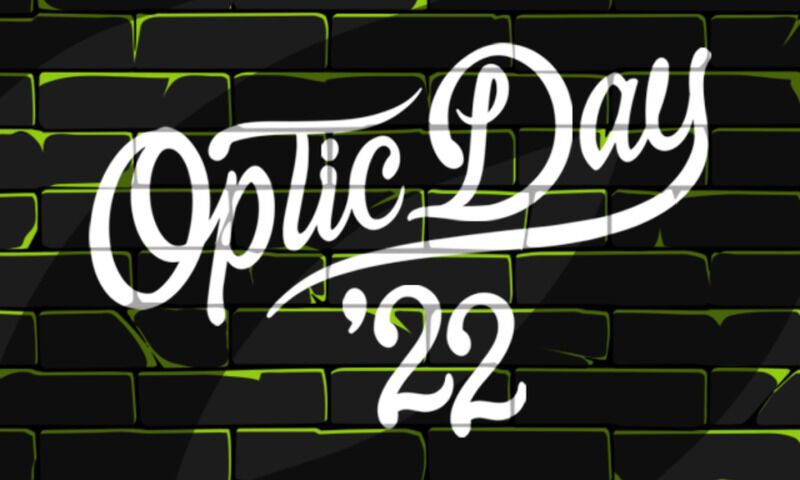 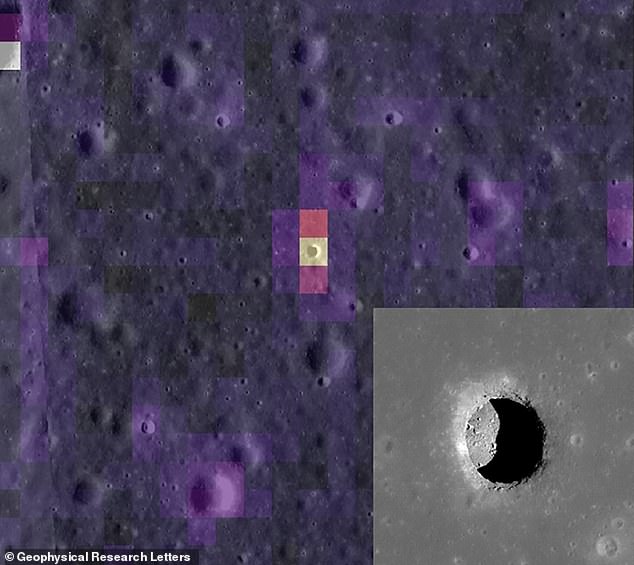