INDIANAPOLIS (WISH) – Sabrina Lopez says it’s normal for her community to come out in support when a family is facing tragedy or financial hardship. But she says she was amazed that nearly 400 people showed up to fundraise for victims of the Greenwood Park Mall shooting.

Lopez says the volunteers have been there since 6am and stayed after 8pm due to the large number of people in line waiting to get the classic Salvadoran doll.

“We never know when or how this might happen to other families,” says Sonia Mendoza, a supporter who has been queuing for hours.

“I’m from Honduras and I know that [some of Greenwood Park Mall victims] from El Salvador and it’s close to us. You know, they are Hispanics. Everyone understands why we are here and why we need to support our shoulders,” said Mendoza.

Lopez says they were unable to contact the Gomez family, but they did contact the Pineda family. She says all proceeds will be divided equally among the three victims.

“My message is to have faith,” Mendoza said. 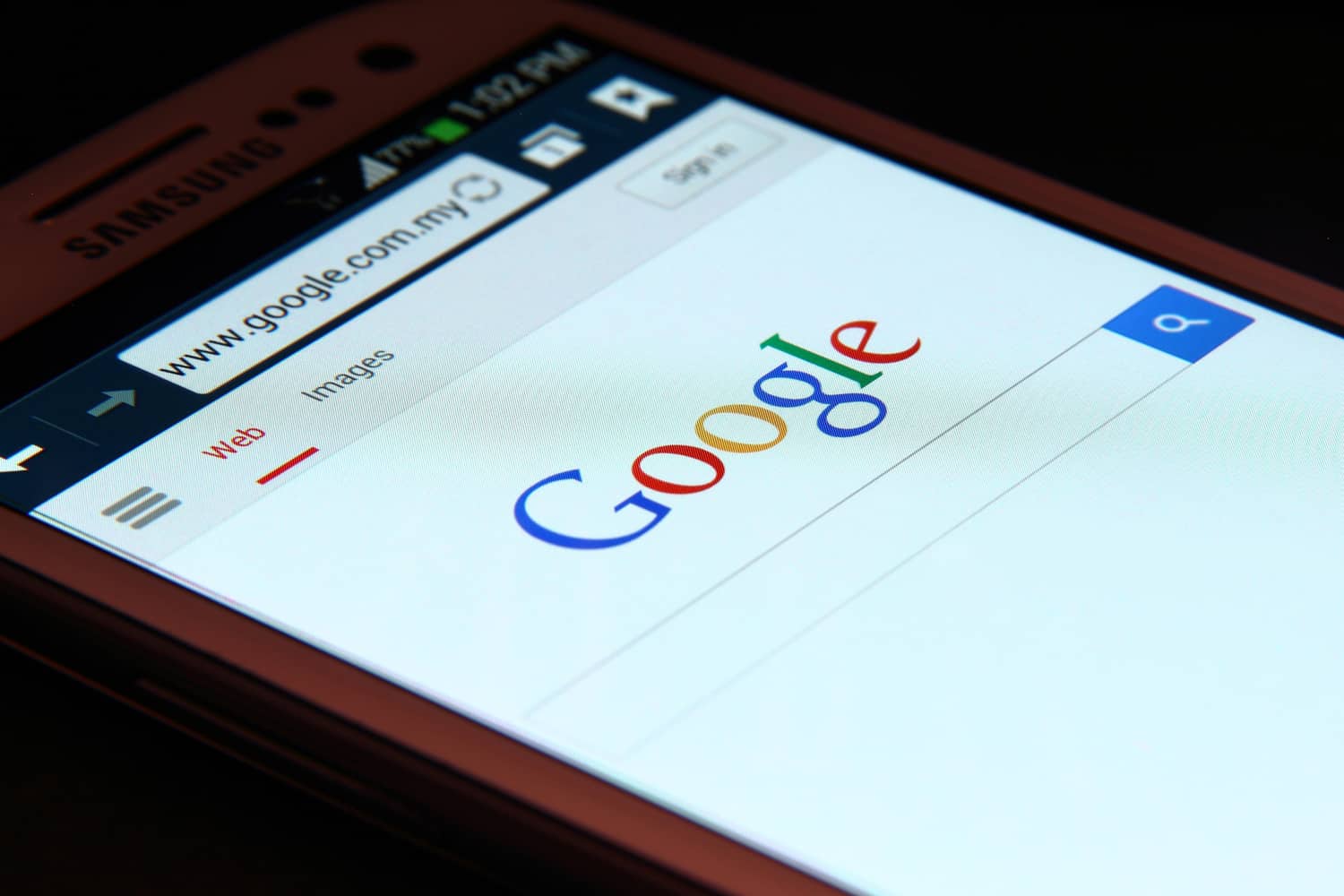 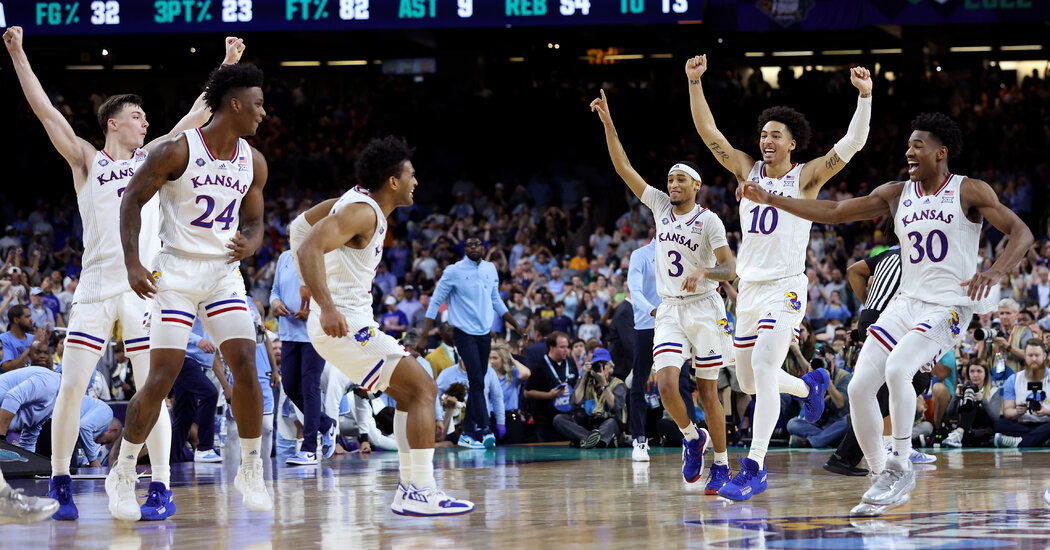 How Kansas Beat UNC to Win the NCAA National Championship 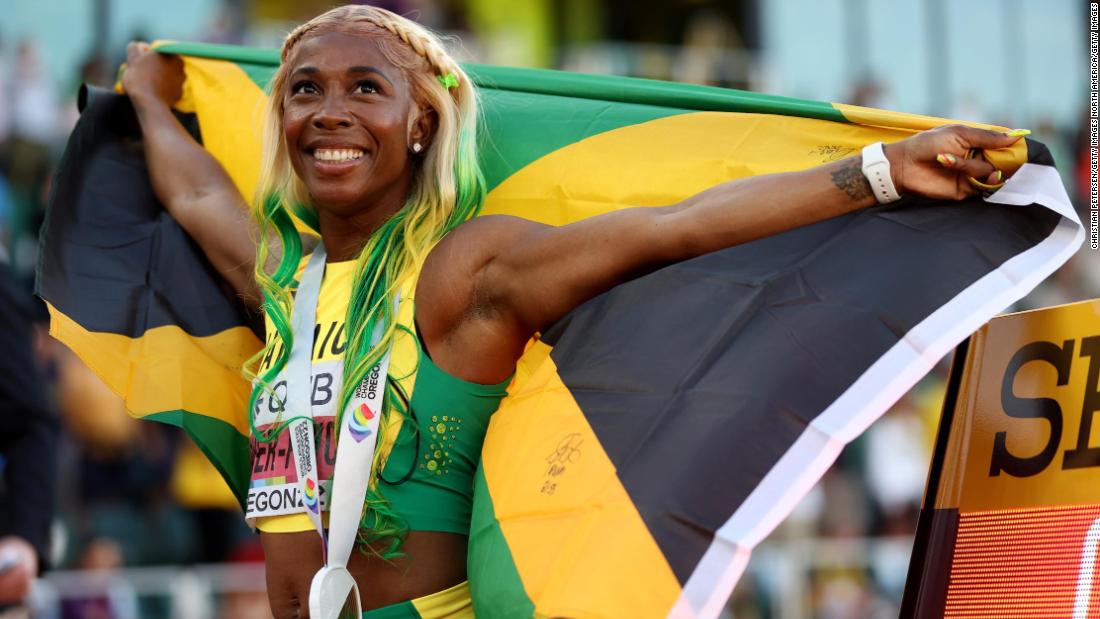 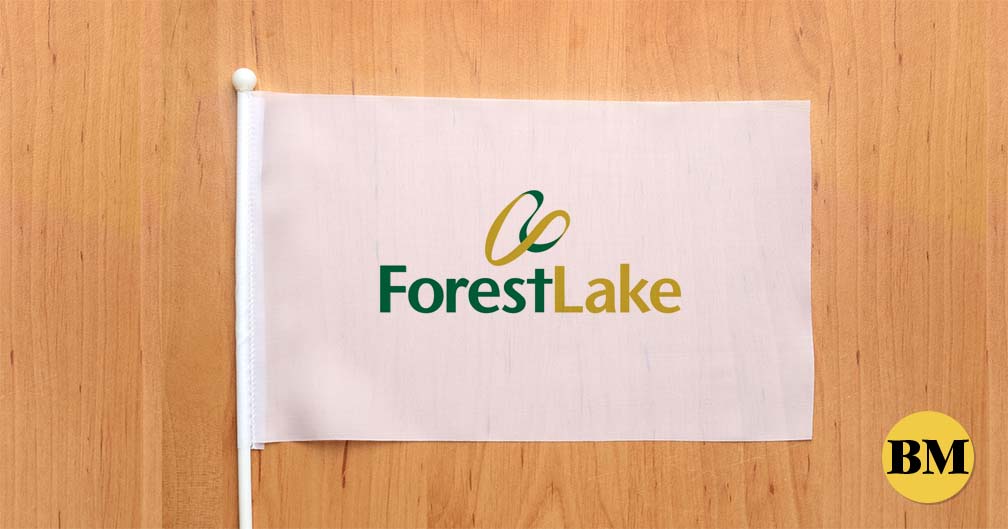