Prime Minister of Israel Yair Lapid on Sunday warned Russia against shutting down a major non-profit organization that encourages Jewish immigration to Israel, saying its forced closure could damage relations between the two countries.

On Thursday, a court hearing is expected in Moscow over the decision of the Russian Ministry of Justice to close the Russian branch of the Jewish Agency.

Lapid said he’s on a mission delegation to Moscow this week that “will make every effort to maximize legal dialogue” around the case.

“Jewish community in Russia is big and important and pops up in every political conversation with the government in Moscow,” Lapid said in a statement on Sunday. “The closure of the agency’s offices will be a major event that will affect relationships.”

Tensions between Israel and Russia have risen since Putin launched an invasion of Ukraine in February. Lapid, who served as foreign minister and became interim prime minister this month, accused Russian forces of committing “war crimes against defenseless civilians” in April.

Minister of Foreign Affairs of Russia Sergei Lavrov has been widely criticized in May, when he said that the fact that Ukrainian President Volodymyr Zelensky is Jewish “does not negate Nazi elements in Ukraine” and that “Hitler also had Jewish blood.” Lapid called it “an unforgivable and outrageous statement”.

Lapid’s predecessor, Naftali Bennett, tried to bring peace at the start of the war by holding separate negotiations with Putin and Zelensky. 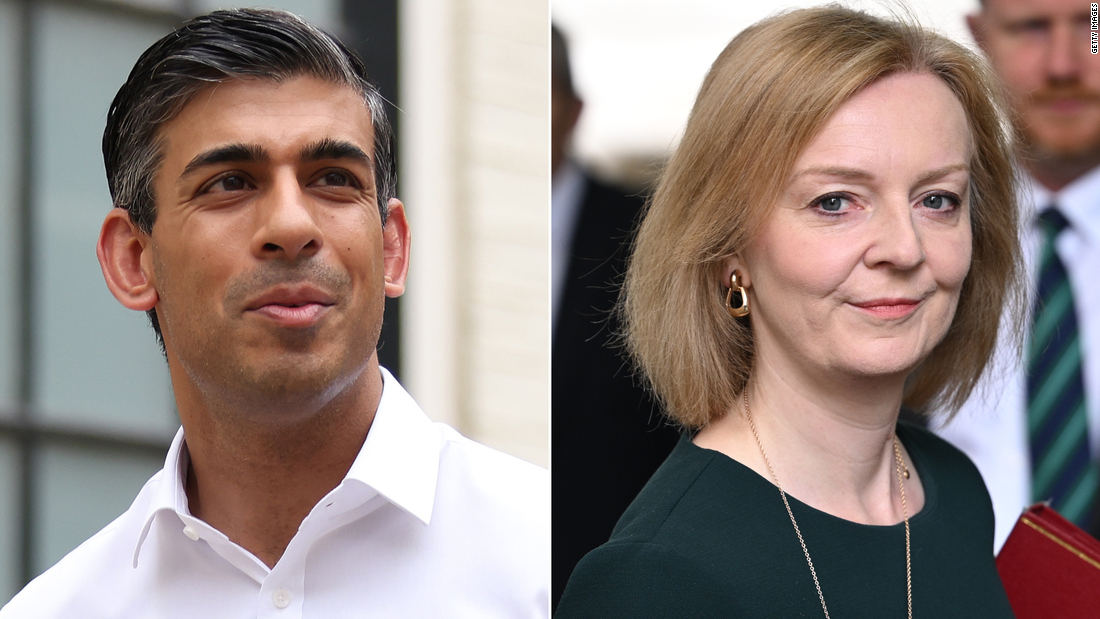 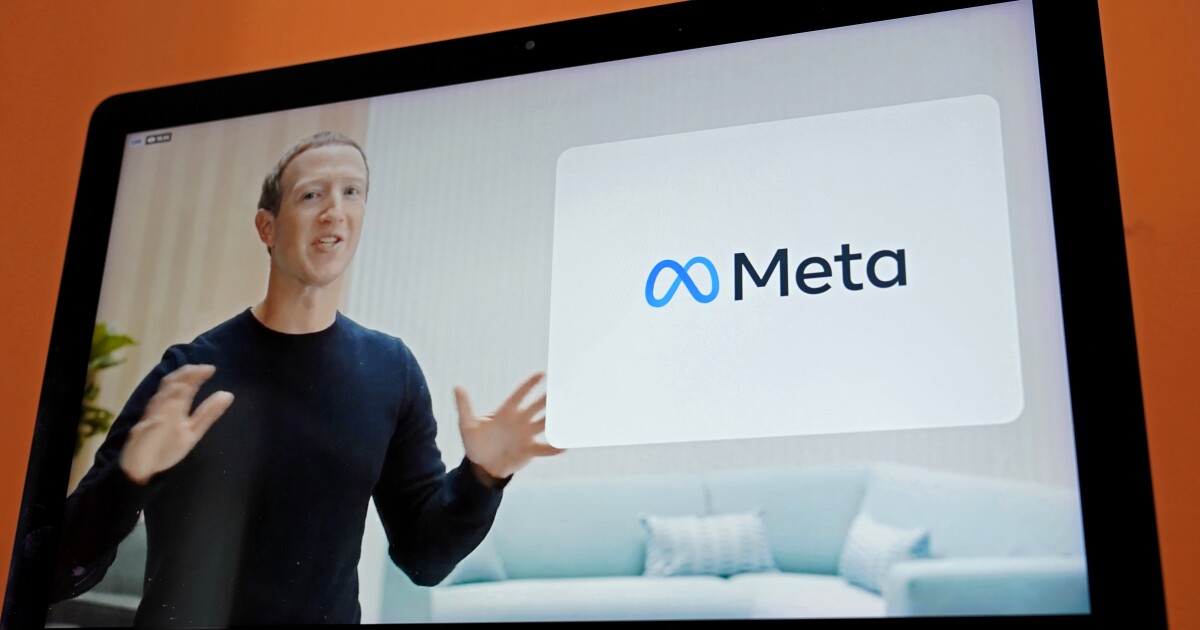 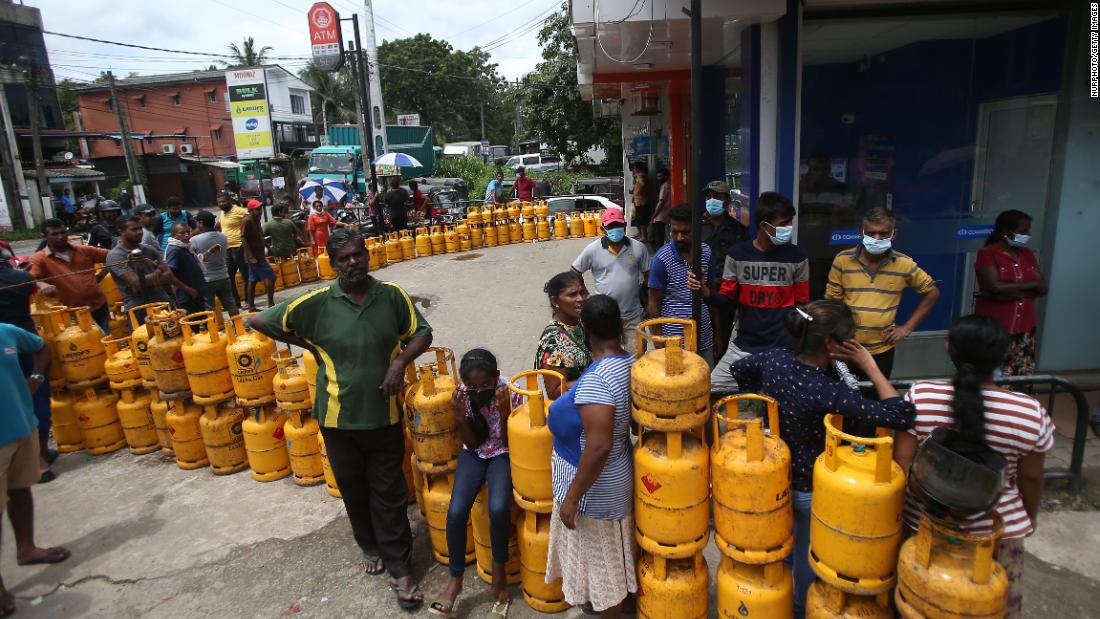