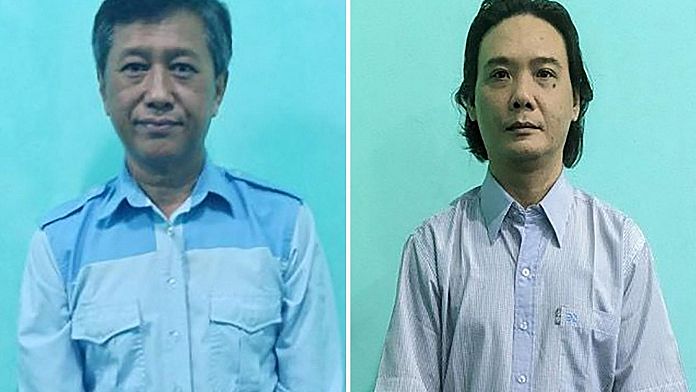 The executions, announced on Monday, were carried out despite requests from around the world for pardons for four political prisoners.

The state-run Mirror Daily reported that the four planned, directed and orchestrated “violent and inhuman acts of killing terrorists.”

The newspaper reported that they were hanged in accordance with prison procedures, but did not say when the executions took place.

Phyo Zeya Thaw was a 41-year-old former MP from the party of ousted leader Aung San Suu Kyi and was a hip-hop musician before becoming a member of the Generation Wave political movement formed in 2007.

Kyaw Min Yu was a 53-year-old democracy activist and one of the leaders of the Generation 88 student group, veterans of the failed 1988 popular uprising against military rule. He had already spent more than a decade behind bars for political activism before his arrest in Yangon last October.

Two other men, Hla Myo Aung and Aung Tura Zo, were convicted of torturing and killing a woman in March 2021 who they believed was a military informant.

Condemnation from the international community and human rights groups

“An illegitimate military junta is providing the international community with new evidence of its disregard for human rights as it prepares to hang pro-democracy activists.” two UN expertsThis was previously stated by the Special Rapporteur on Human Rights in Myanmar, Thomas Andrews, and the Special Rapporteur on Extrajudicial Summary or Arbitrary Executions, Morris Tidball-Beans.

Cambodian Prime Minister Hun Sen had earlier called on Myanmar to reconsider and suggested that their executions would draw strong condemnation and complicate efforts to restore peace.

Hun Sen is particularly interested in Myanmar because Cambodia is chairing this year’s 10-member Association of Southeast Asian Nations, which aims to end violence in Myanmar and provide humanitarian assistance. Myanmar is a member of ASEAN but does not support the bloc’s plans.

Myanmar’s Ministry of Foreign Affairs dismissed criticism of the execution decision, saying that Myanmar’s judicial system is fair and that Pyo Zeya Tou and Kyaw Ming Yu have “proven to be the mastermind behind organizing full-scale terrorist attacks against innocent civilians to instill fear and disturb the peace and stability”.

Explanation of the latest military coup in Myanmar

Myanmar’s military seized power from Suu Kyi’s elected government in February 2021, sparking peaceful protests that soon escalated into armed resistance and then into widespread fighting that some UN experts characterize as a civil war.

Some resistance groups have been involved in assassinations, drive-by shootings, and bombings in urban areas. The main opposition organizations tend to deny such activities, but support armed resistance in the countryside, which is most often subject to violent military attacks.

Under Myanmar law, executions must be approved by the head of government. Another political criminal, student leader Salai Tin Maung Oo, is believed to have been last executed in Myanmar in 1976 under the previous military government led by dictator Ne Win.

In 2014, the sentences of those sentenced to death were commuted to life imprisonment, but several dozen convicted received death sentences in the period before last year’s power grab.

The Association for Aid to Political Prisoners, an NGO that tracks killings and arrests, said Friday that 2,114 civilians have been killed by security forces since the military coup. It said that another 115 people were sentenced to death. 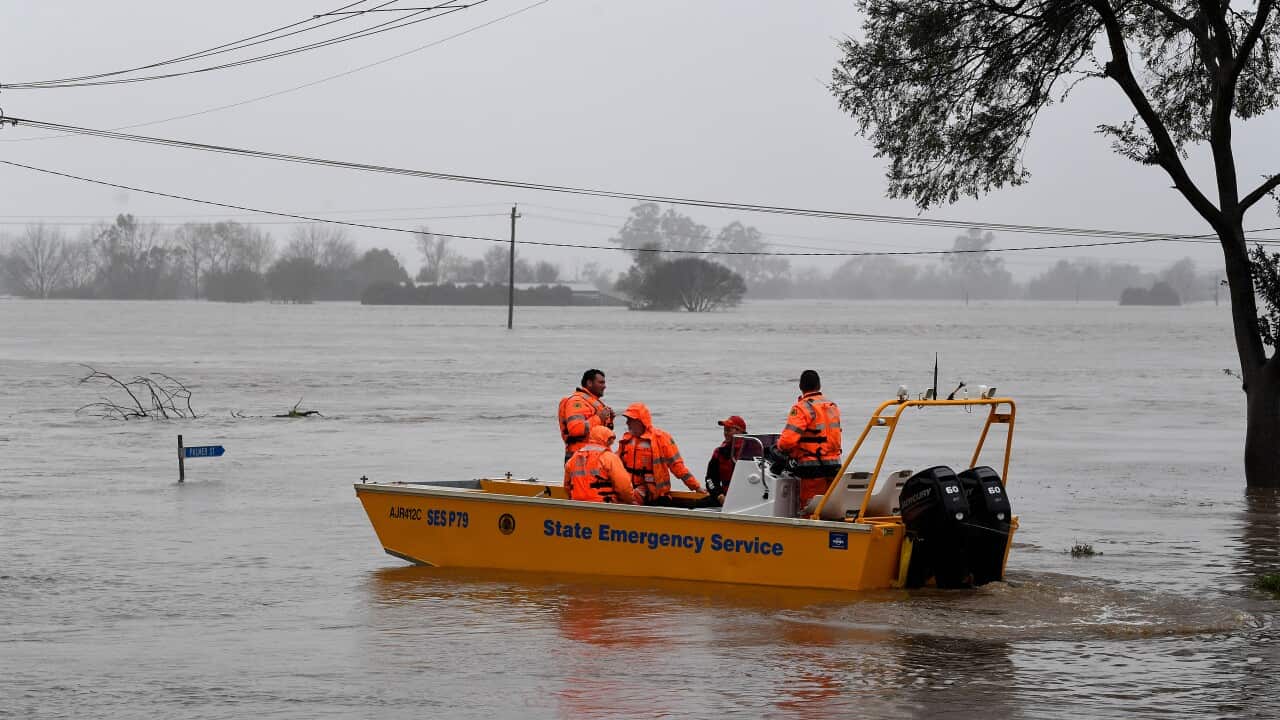 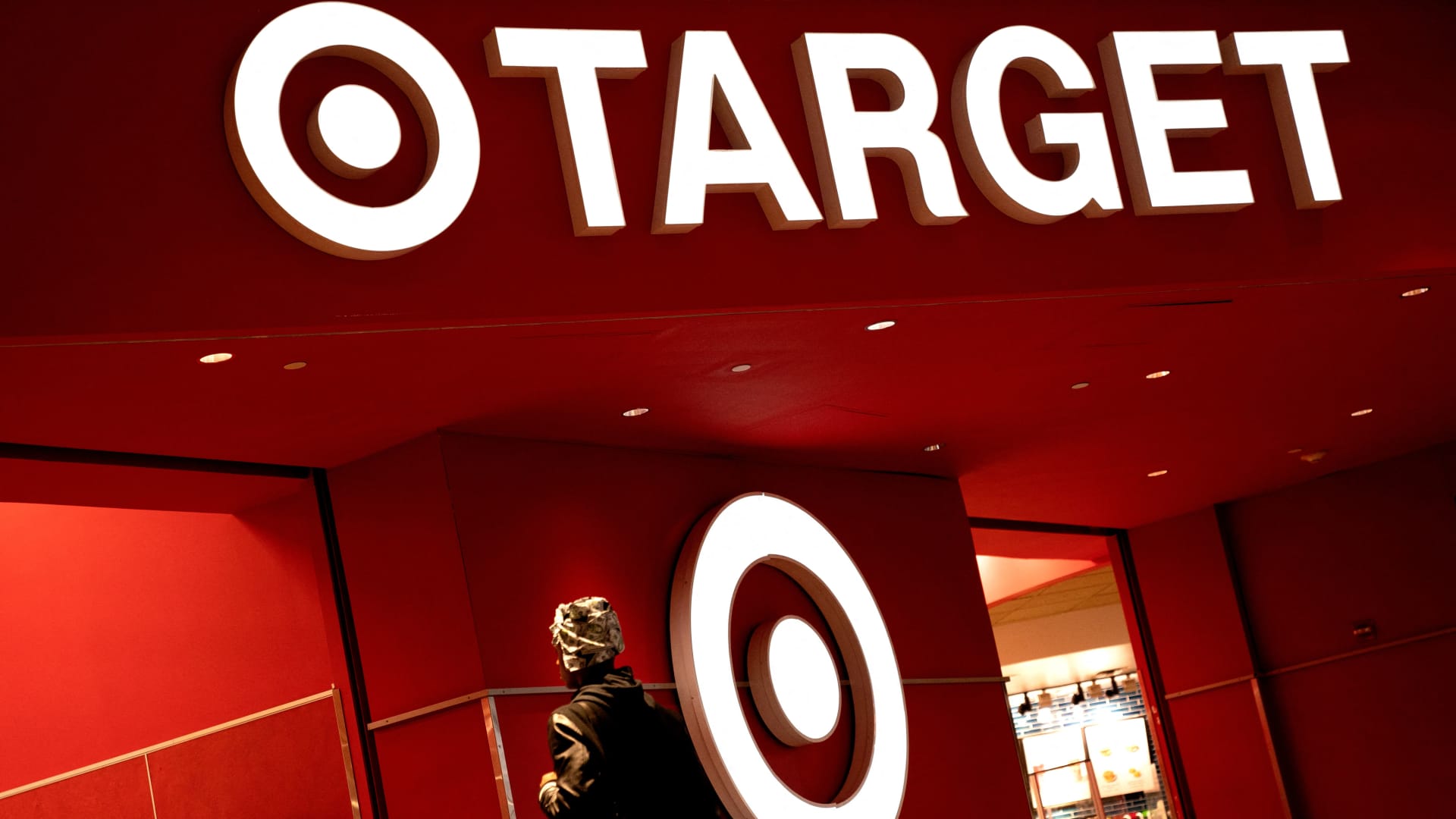