More than 60 millimeters (2.3 inches) of rain fell in Karachi on Sunday evening, the equivalent of an entire month’s worth of rain in just a few hours.

Since the beginning of the rainy season last month, more than 300 people have died as a result of heavy rains across Pakistan, according to the National Disaster Management Authority.

In Karachi, the capital of the Sindh province of nearly 16 million people, entire neighborhoods were partially flooded. Photos show people wading knee-deep in muddy floodwaters, and cars stuck in the flood.

Infrastructure, including bridges, highways and roads, was damaged, disrupting traffic and turning the lives of millions of people around the city upside down. Many stocked up on fuel for their generators in case of a power outage.

“Climate change is a threat. We are a coastal city. It is happening so fast and we will bear the brunt,” said Afia Salam, a climate change campaigner in Karachi. “People need to see the situation beyond individual events, like a bridge collapse or a road flood.”

Heavy rains are common in Pakistan from July to September, but experts say the frequency and intensity have only increased.

“The speed of these events is accelerating and our response is not keeping up with them,” Salam said. “We react to individual events. Strategies need to be developed.”

And the poorest and most vulnerable are at the forefront of the crisis.
Karachi, the country’s financial capital, boasts luxury hotels, shopping malls and prestigious gated communities. But disparities in wealth and development persist, with an estimated 50% of its residents “forced to live in informal settlements.” respectively to the World Bank.

According to the World Bank, Karachi’s infrastructure is highly vulnerable to climate-related natural disasters.

The crisis is exacerbated by ineffective flood management and ineffective response to natural disasters, experts say.

Other provinces, including Balochistan in the southwest, have also received heavy rainfall in recent days. At least 87 people have died in the province due to “heavy rain, flooding and infrastructure collapse” this month alone, according to a report from the provincial disaster management agency (PDMA).

Two people – a woman and a child – were killed Sunday when a roof collapsed in the province’s Jafarabad district, according to Nasir Nasar, director general of PDMA.

The PDMA report says that at least eight dams in Balochistan have been breached and nine bridges damaged. According to him, more than 700 head of cattle died because of the flood.

Earlier this month, heavy rain caused widespread flooding in Karachi. According to Sindh Chief Minister Murad Ali Shah, most of the underpasses were flooded and there was nowhere to pump water.

The main streets of Karachi, which are home to financial institutions and bank headquarters, including the central bank of Pakistan, were flooded, and rescue services used boats to reach stranded people.

Extreme weather events in South Asia are becoming more frequent due to climate change, with temperatures reaching record levels in parts of India and Pakistan during a heat wave in April and May.

BUT deadly cholera outbreak linked to contaminated drinking water infected thousands in central Pakistan in May as the country struggled with a water crisis exacerbated by scorching temperatures.

Residents of Pir Koh, a remote mountain town in Balochistan province, did not have access to clean drinking water. The lack of rain caused nearby ponds to dry up and their only source of water was a pipeline that “corroded and polluted the water supply,” said local resident Hasan Bugti.

The Intergovernmental Panel on Climate Change (IPCC) 2022 report says they have medium confidence that heatwaves and moisture stress will become more “intense and frequent” and “annual and summer monsoon rainfall will increase.”

India According to the IPCC, Pakistan is among the countries expected to be hit the hardest by the climate crisis. 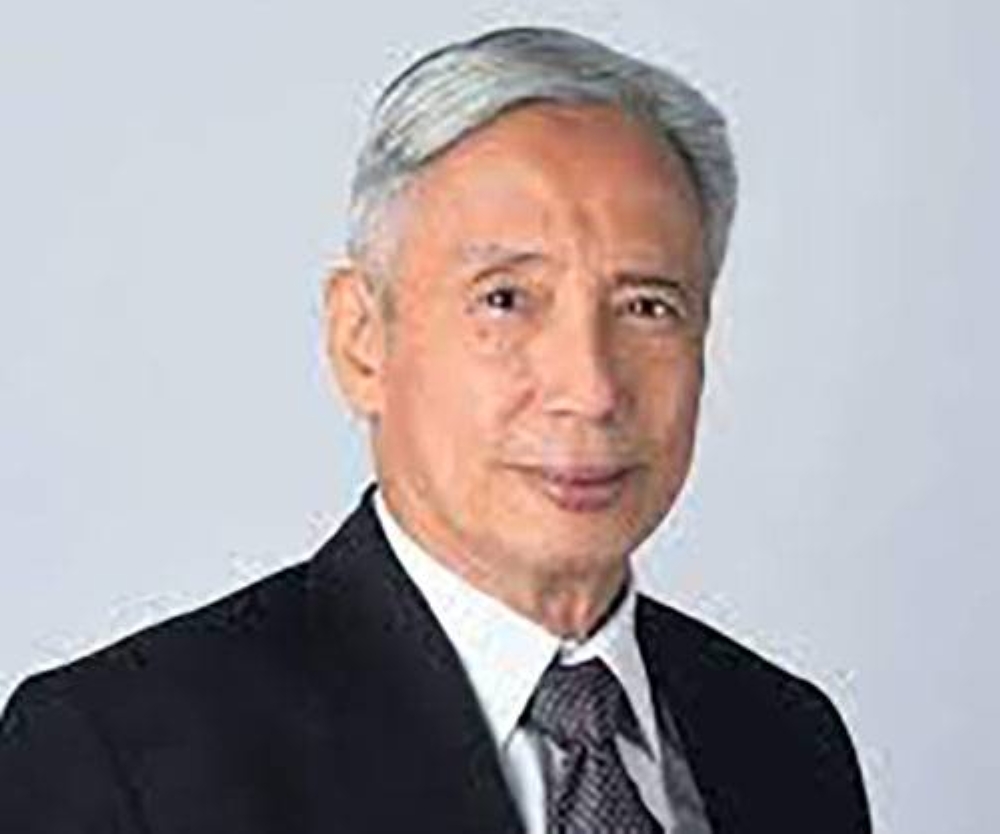 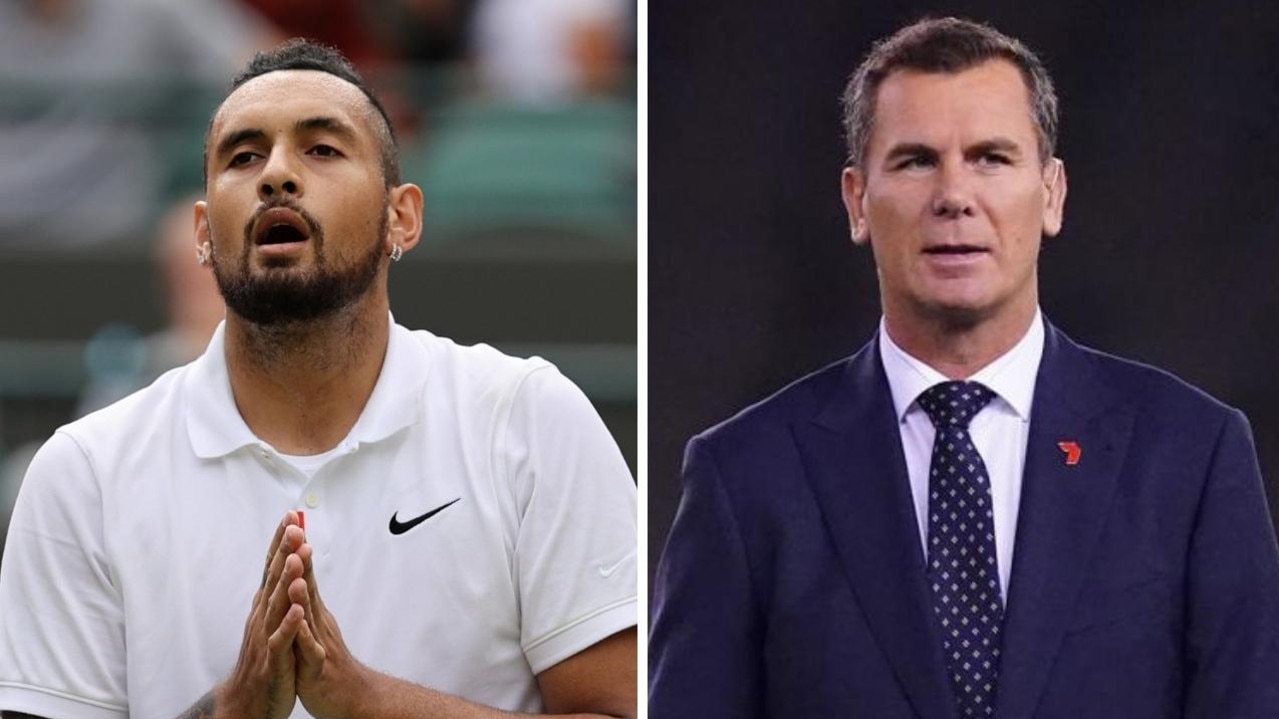 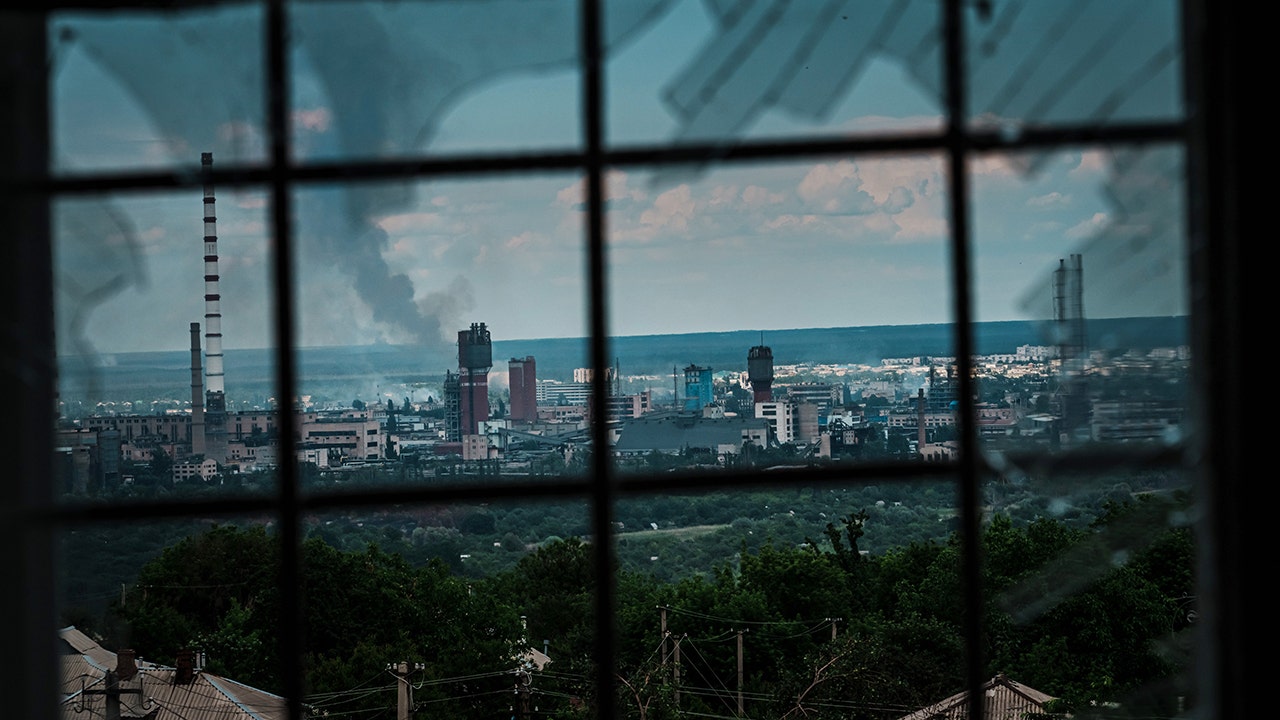