SuperSport United used the services of Mamelodi Sundowns goaltender Ricardo Goss, with whom they signed a two-year loan. Goss should be a replacement for Ronwen Williams – the captain of Bafan Bafan went to the other side of the capital last week.

ALSO READ: How Alexander Chiefs got the nickname Zidane

Goss has reunited with his former Bidvest Wits coach, Gavin Hunt, and under Hunt, the goaltender will have the opportunity to gain playing time and try to win recognition from Bafana Bafana head coach Hugo Broos.

“I was warmly welcomed. It was an easy transition for me because most of the guys know me and I’m happy to be here. I want to try to help the team get silver and compete well in the league,” said Goss, who will have to compete with Boalefa Poulet and George Chigova for jersey #1.

“The guys are experienced, and this is the only thing I’m happy about. They guided me and told me what to do and how things are done here,” he said.

“I was a little happy that he (Gavin Hunt) wanted me to come here and I was excited because I’m going to get some playing time and fight for my spot. I know his style of play and it will be easier for me to fit into the team like a glove,” he added.

Supersport Chief Executive Stanley Matthews said it makes sense to bring Goss to Matsatsanz A Pithori, where he will find familiar faces in Hunt, Siyabonga Nhlafo and Thulani Hlatshwayo, defenders he played with during their time with the Students.

“We are very pleased to welcome Ricardo to the club for the next two seasons. Our head coach has worked a lot with Ricardo and appreciates him very highly. We hope that he will contribute to the on-field success for us and that he will again compete for a place at Bafana-Bafana,” Matthews said in a statement released by the club. 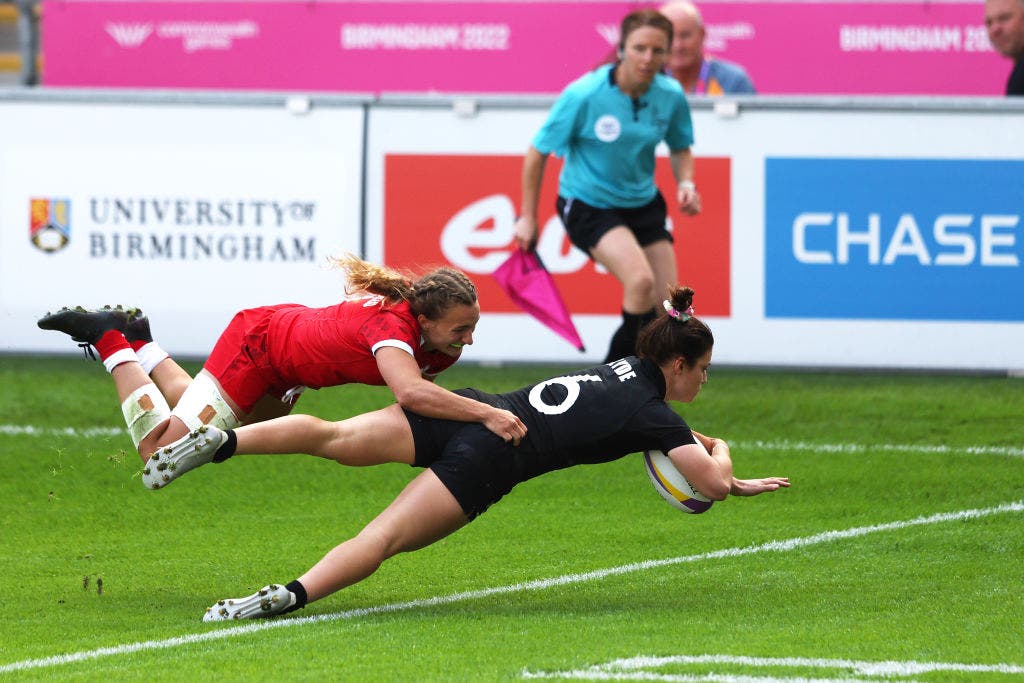