MIRACLE The studio made a huge impression yesterday at San Diego Comic-Con by revealing some surprise titles for Phases 5 and 6 of the newly renamed Multiverse Saga and two emotional panels for Black Panther: Wakanda Forever as well as Guardians of the Galaxy Volume 3.

Fans were especially curious about how Marvel would continue to work on the series. Black Panther sequel following the untimely death of protagonist Chadwick Boseman in 2020. The first trailer addressed this issue immediately, showing various characters mourning the death of their character T’Challa before coming together to face newcomer to the Marvel Cinematic Universe – Namor (played by Tenoch Huerta), the king of Atlantis who leads his people in time to invade the surface world.

Hanging over the trailer is the question: who will take on the mantle of the Black Panther? At the end of the trailer, a figure in the hero’s costume is seen, although it is not specified who is in the costume.

Directed by Ryan Coogler, who also directed the first Black Panther, spoke of feeling Boseman’s spirit around him as he assembled the film’s first footage, adding that the sequel “goes to new places in Wakanda that we haven’t seen before, and it goes to new places in the Marvel Cinematic Universe.” “. Viewers will be able to see the results on November 11th.

Watch the trailer for Black Panther: Wakanda Forever below:

Marvel Studios CEO Kevin Feige also took to the stage at the legendary Hall H to show the crown what the studio has in store for the next four years.

Phase 5 will officially begin next year with Ant-Man and the Wasp: Quantum Mania, which featured the first trailer for the film, featuring a cameo from comedy legend Bill Murray as a character from the Quantum Realm. Director Peyton Reed also hinted that viewers may have “seen a shot of MODOK” in the trailer. The technologically advanced supervillain has long been on the list of characters that fans would like to see in the Marvel Cinematic Universe, but no one has yet announced who will play him.

Later, an emotional James Gunn and his equally emotional cast, including Chris Pratt, Karen Gillan, Pom Klementieff, Sean Gunn, Will Poulter, and Maria Bakalova as Cosmo astronaut, made their finale debut. guardians a film hinting at the revelation of how Rocket became a sentient walking raccoon. Chukwudi Iwuji (former D.C. member) peacekeeper) appeared in costume as a High Evolutionary, implying that his role in the film is related to Rocket’s transformation story.

Other highly anticipated Phase 5 films that fans are looking forward to. Leavesin which Mahershala Ali will take on the mantle of a brooding anti-hero, Captain America: New World Ordermovie sequel Falcon and Winter Soldier serials, etc. Thunderboltsa movie where several MCU anti-heroes will team up.

A Disney+ series was also announced as part of Phase 5. Echo, Loki season 2 as well as Agatha: Chaos Coven, all spin-offs or continuations of previous series. However, there was one unexpected announcement – Daredevil: Reborn, which brings vigilante lawyer Matt Murdock (Charlie Cox) back in his own series. The character had a surprise cameo last year Spiderman: No Way Homeand will also appear in Echo as well as She-Hulk before returning to helm his own series, which will run for 18 episodes.

What really got fans thinking are the three films announced as part of Phase 6 – Fantastic 4 the reboot is set for November 2024 (making it the fourth attempt to bring the first Marvel family to the big screen) and wrapping up the two-movie Multiverse saga. Avengers– branded films have names Avengers: Kang Dynasty as well as Avengers: Secret Wars.

The latter title refers to a 2015 Marvel comics crossover miniseries that features an invasion between the mainstream Marvel Universe (Earth-616) and the Ultimate Marvel Universe (Earth-1610), resulting in the destruction of both. As a result, many variants of Marvel characters end up living on a post-apocalyptic planet called Battleworld. However, it is unclear how much the film will be inspired by the story’s comic origins.

Feige and his team could very well continue their own movie-based storytelling, as seen in how Phase 3 of the MCU ended in 2019. Avengers: Endgamewhich took the story in a completely different direction to ease the future of the franchise.

Will it be the same for phase 6? Time will tell. 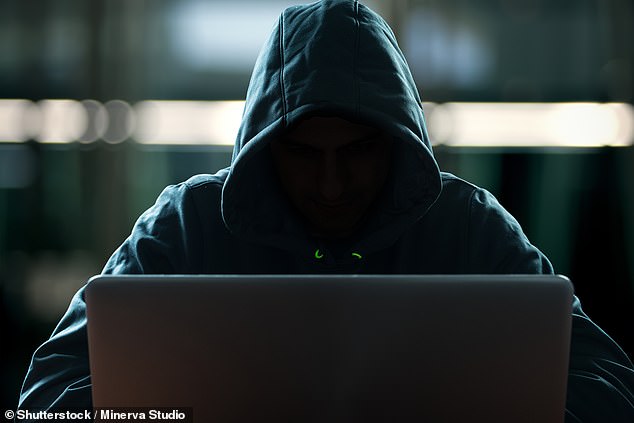