Tyrone Prades, 46, says the snack caused his life-changing flatulence that wakes him up at night and embarrasses him in public.

The boss of a flooring company developed a severe stomach ache hours after eating at the Christmas market and was then bedridden for five weeks, his lawyers told the High Court. Sun reported.

He and others who ate at the same stall were reported to have been contaminated with salmonella.

Mr Prades’ trials began when he visited a market in Birmingham with his wife and children in December 2017.

Within hours of eating the ham roll, he developed stomach cramps, fever, vomiting, and diarrhea.

His attorney, Robert Parkin, said he had been ill for several months and still had flatulence with a grumbling stomach for five years.

He continued: “The applicant continues to suffer from excessive flatulence, which causes him great embarrassment.

“The applicant’s stomach continues to make frequent gurgling sounds, which may disturb his sleep.”

Mr. Parkin claimed that the shank was contaminated with salmonella bacteria and other customers also got sick.

The lawyer added: “The extent of the symptoms has been life-changing.”

He said the kiosk had been closed and thoroughly cleaned following an investigation by Health England.

His lawyer, Philip Davey, admitted that EPA officials found E. coli but not salmonella on the knife.

And he pointed out that Mr. Prides did not claim to have suffered an E. coli infection.

Mr Davy said: “The claim that the bap was contaminated with Salmonella bacteria is not accepted and must be proven.” The case will now go to court later.

This story originally appeared in Sun and reproduced with permission. 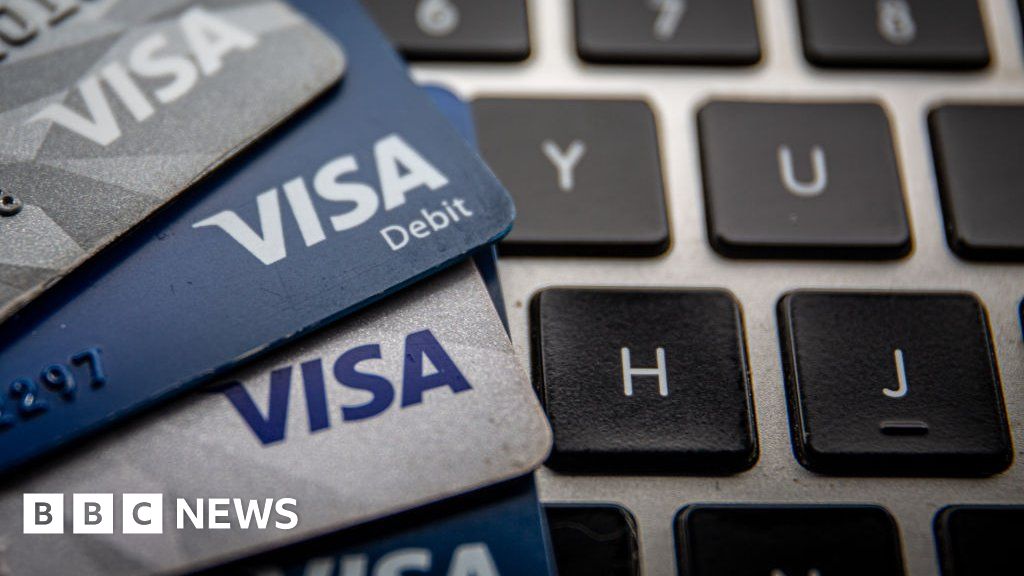 Greg Norman has come under fire for supporting a Saudi-backed golf tournament. Now it’s about to arrive in Australia