Since July 8, at least 45 people have been injured by Japanese macaques, also known as snow monkeys, in and around Yamaguchi City, according to Yoshitaka Morishige, a spokesman for the Yamaguchi Prefectural Conservation Department.

Officials initially said the attacks were the work of one wandering monkey — but now authorities say they can’t confirm whether one or more of the animals were at fault.

In less than a week, the number of confirmed attacks has more than doubled. According to Morishige, the victims range from toddlers to the elderly.

Those attacked were scratched on their arms and legs and bitten on the neck and stomach, but no serious injuries were reported, said Masato Saito, an official from Yamaguchi City Hall.

“Recently, we heard about cases where a monkey was clinging to a person’s leg, and as soon as the person tried to unhook it, it was bitten or attacked from behind,” he said.

Victims have reported seeing monkeys of various sizes — “but whether a monkey is big or small varies from person to person as it depends on their perception,” Saito said. “Of course we could work it out if the monkeys lined up, but in this case we can’t say for sure if it’s one, two or more monkeys.”

Earlier this month, many of the attacks took place when at least one monkey entered homes and schools through open windows and sliding doors. But now that residents have been ordered to keep those entrances closed, attacks on people outside continue, Saito said.

The attacks prompted police to set up traps and beef up their net-armed patrols, but after failing to catch a single monkey, officers were armed with tranquilizers on Sunday.

Macaques are indigenous to the country and are found on most of its islands.

“Japanese macaque monkeys have coexisted alongside humans since the Edo period — Japan is very mountainous and communities live close to the mountains where the monkeys live, so it’s easy for the monkeys to enter villages and cities,” says Mieko Kiyono, a wildlife management expert. and adjunct professor at Kobe University.

She added that monkeys live in groups, but young males often go off to live alone for a while, meaning the monkey responsible for the attacks is more likely to be a male.

Yamaguchi officials said such attacks were rare. “This is a very unusual case, they have never come to such urban areas before and attacked so many people,” said Saito.

But Kiyono said such conflicts between humans and apes have become more common over the years, and studies point to factors such as the resurgence of macaque populations through conservation efforts and the reduction of their natural habitat.

“In Japan, more and more monkeys are coming into homes and farms, damaging crops,” Kiyono said. “Local governments have measures in place to drive the monkeys away – for example, they can use fireworks to drive them back to their habitat.”

But these measures don’t always work – as a result, the monkeys may develop hostility towards humans and may not even return to their mountain habitats. “Monkeys that learn to respond to humans will join other herds, leading to more monkeys that are not afraid of humans,” she said. 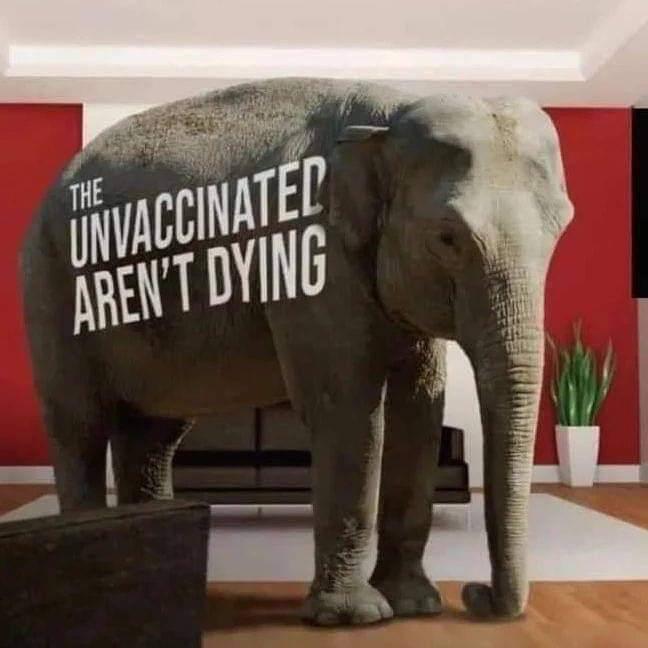 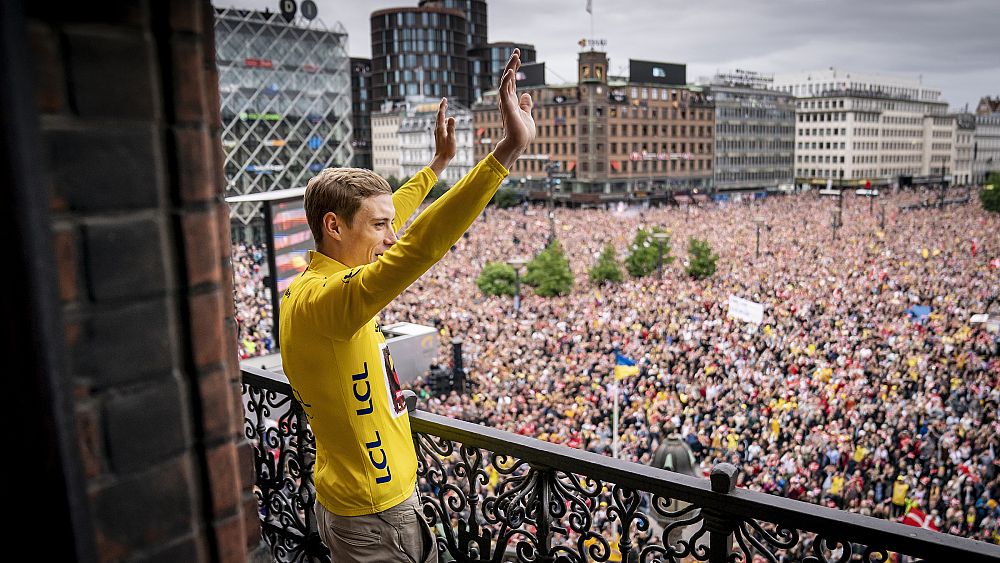 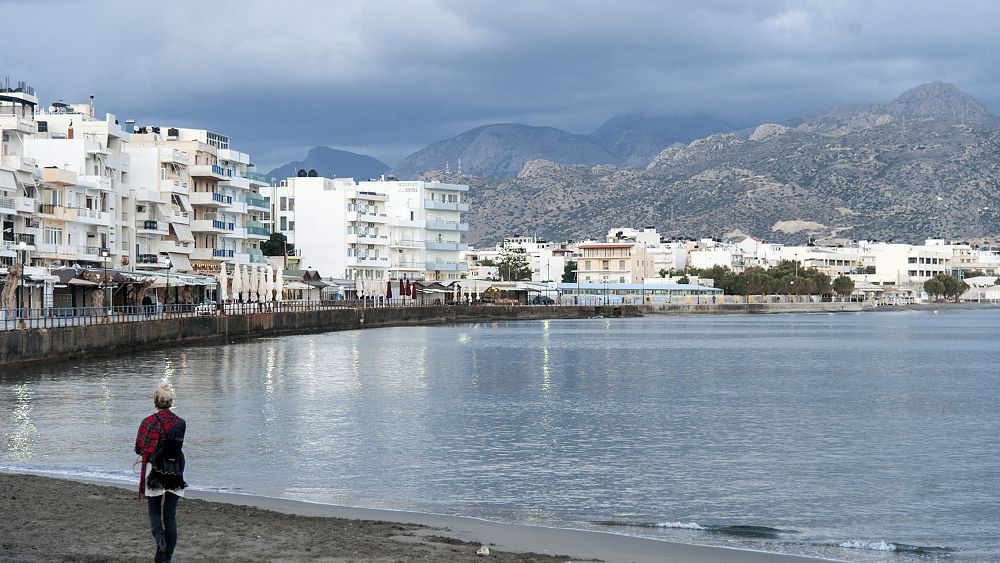