According to the report, three-time PGA Tour winner and former Rookie of the Year Robert Gamez was arrested over the weekend in Florida on battery charges.

Gamez, 54, was taken into custody early Sunday morning in connection with an alleged incident at an apartment building in Orlando’s Bay Hill neighborhood. It is reported by USA Today.

Robert Gamez hits the sand on the 11th hole during the second round of the PGA Tour’s Player’s Championship in Ponte Vedra Beach, Florida on March 26, 2004.
(A. Messerschmidt/Getty Images)

1990s PGA Tour Rookie of the Year He was reportedly charged with battery, which is described under Florida law as “intentionally touching or hitting another person against the will of another,” the report said, citing court records.

Robert Gamez of the USA tees off the 11th tee during the first round of the Barbasola Championship at the Robert Trent Jones golf course at the Grand National on July 20, 2017 in Auburn, Alabama.
(Sam Greenwood/Getty Images)

He was reportedly released, but further details about his arrest were not immediately made public.

Gamez made his Tour debut in 1989, where he had his greatest success in the early years of his career. He reached his highest world ranking (No. 45) the following year when he famously defeated Greg Norman at the Nestle Invitational with one stroke on the 72nd hole – also at the Bay Hill Club and Lodge in Orlando.

He will see his third and last tour win at the Valero Texas Open 15 years later. 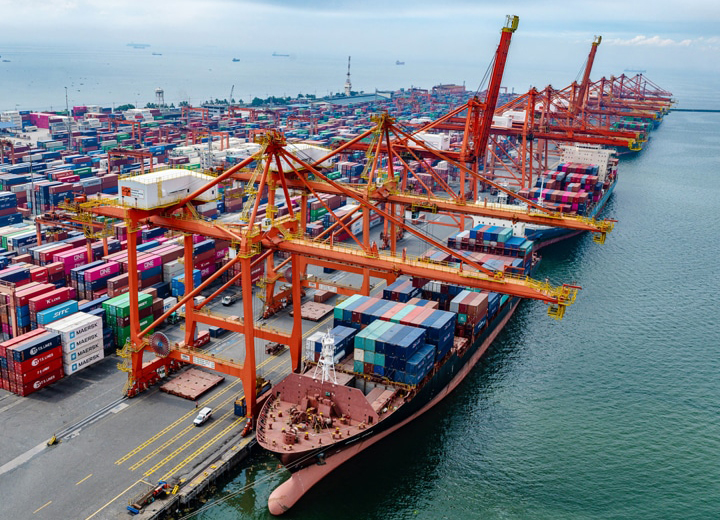 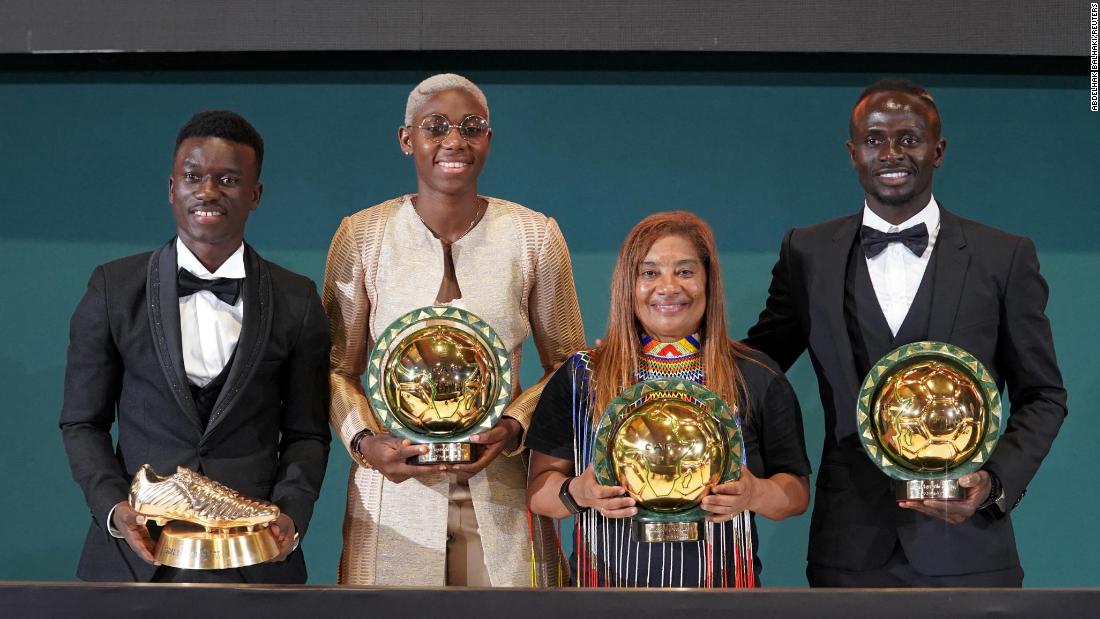 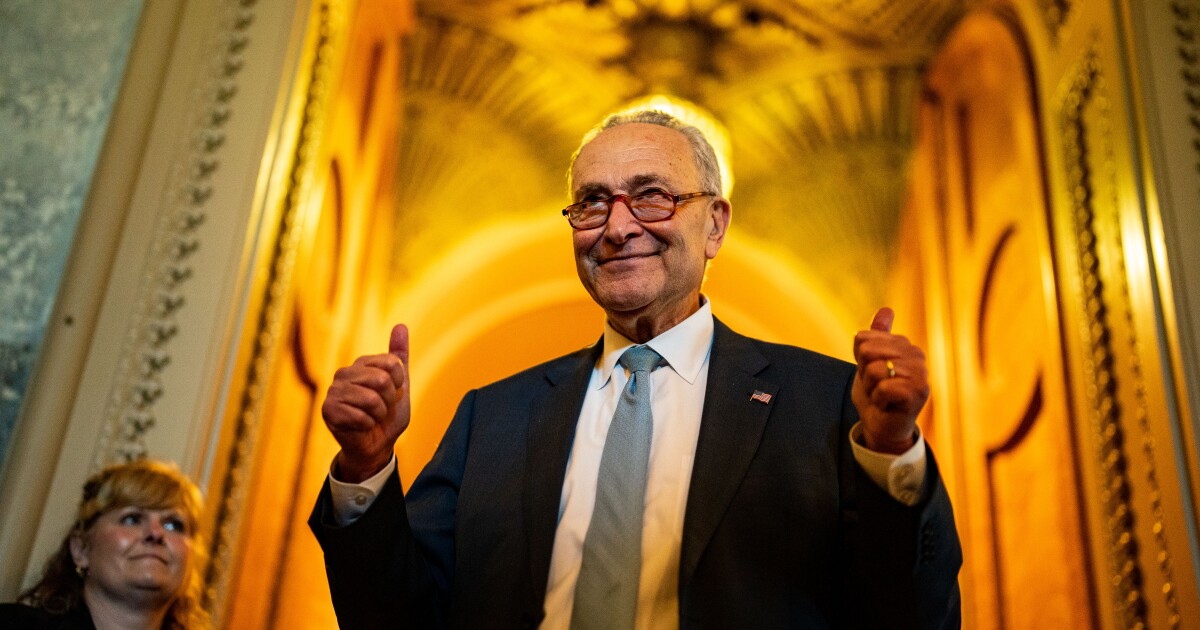 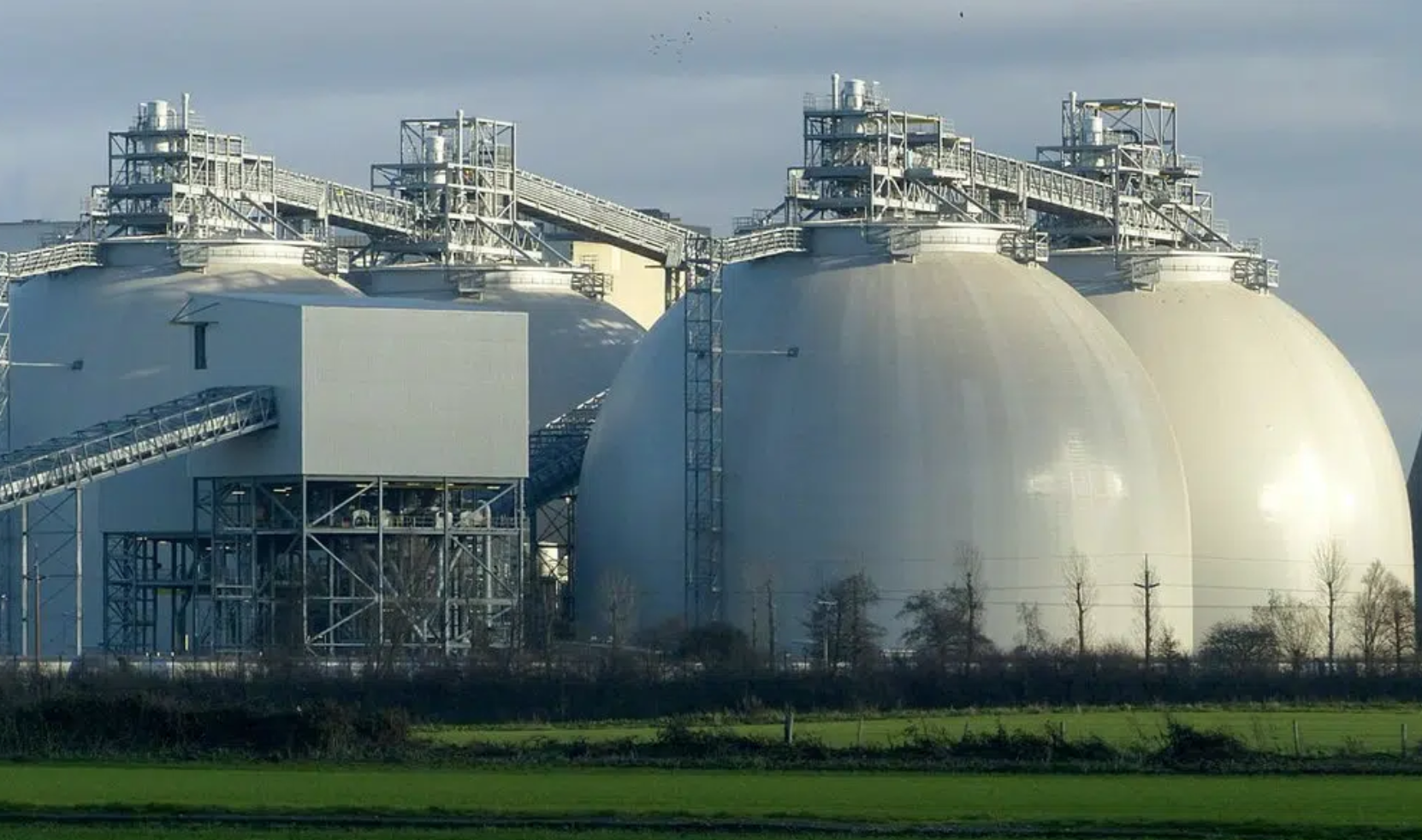