Human remains were found and recovered Monday from a beach on Lake Mead, the National Park Service said.

Around 4:30 p.m., rangers received reports of remains at Swim Beach in the Lake Mead National Recreation Area, which sits on the border of Arizona and Nevada.

Park rangers set up a perimeter and the remains were found. A Clark County, Nevada medical examiner will determine the cause of death, the park said.

Additional details, including how long the remains may have been on the beach before they were discovered, were not available Tuesday evening.

“Lake Mead National Recreation Area has no new comment on the incident at this time due to the ongoing nature of the investigation,” the park service said in an email to The Times.

Monday’s discovery comes just months after a drop in the country’s largest reservoir that unearthed two groups of ten-year-old remains.

The skeletal remains found in a barrel in early May probably belonged to firearm victim killed in the 1970s or 1980sofficials said.

Six days later another set of remains was found in Callville Bay.

The authorities were confident that due to severe drought in the region and falling water levels in Lake Mead, more remains would be found.

In addition to human remains, the receding waters found watercraft, including WWII boat which was commissioned on the lake before sinking. 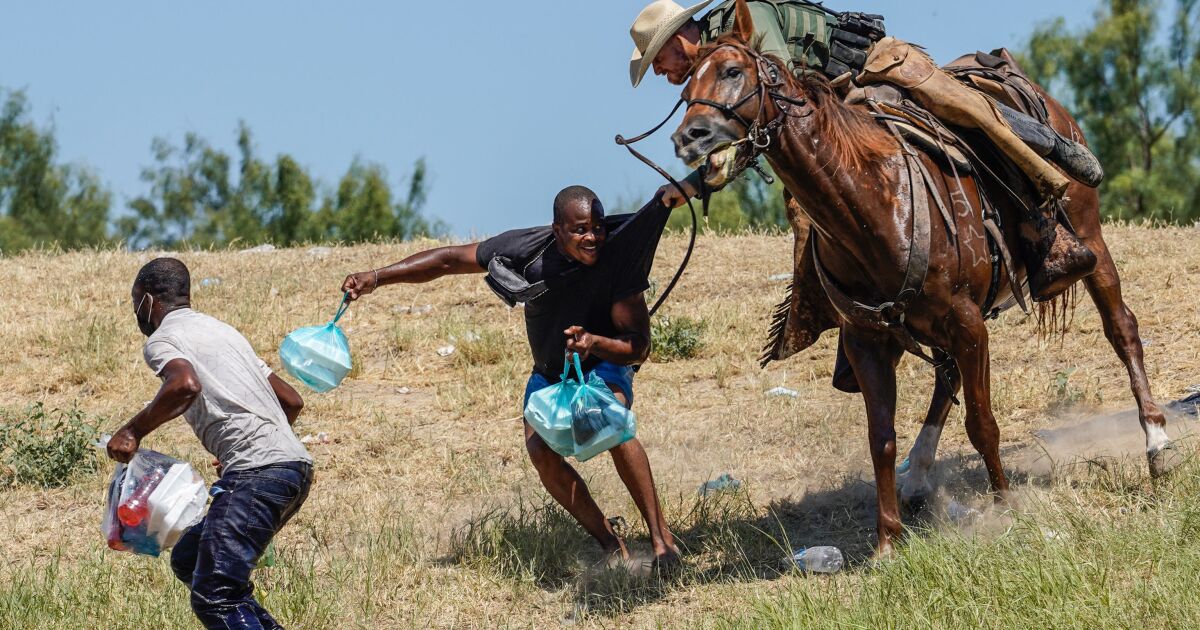 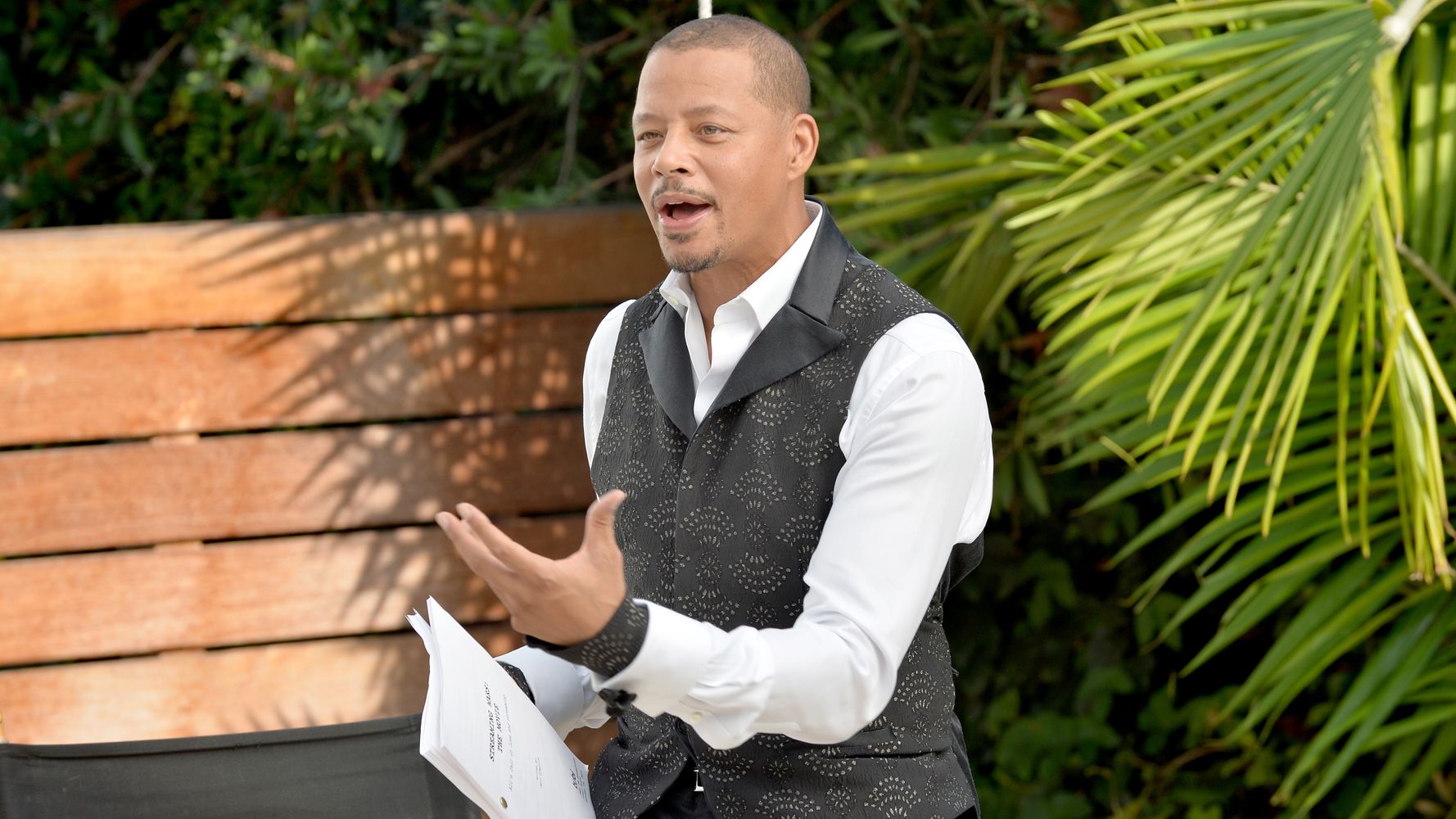