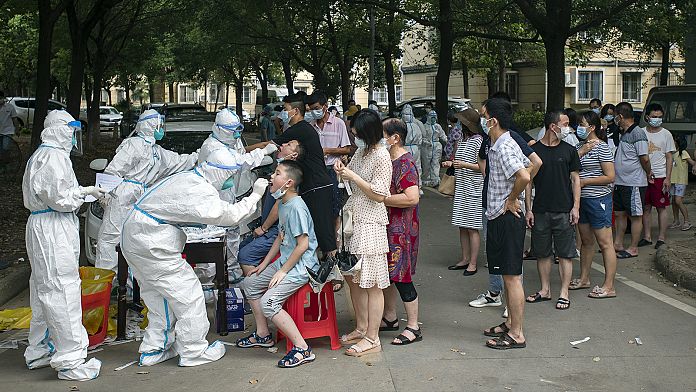 A study published Tuesday in the online journal Science shows that the Huanan Seafood Wholesale Market was likely the early epicenter of the disaster, which has so far killed nearly 6.4 million people worldwide.

Scientists have concluded that the virus that causes COVID-19, SARS-CoV-2, has probably been transmitted from animals to humans twice.

“These data all tell us the same thing: they point directly to this particular market in downtown Wuhan,” said Christian Andersen, professor in the Department of Immunology and Microbiology at Scripps Research and co-author of one of the studies.

“I was pretty sure about the lab leak until we dived into it very carefully and looked at it much closer.”

In one study that used data collected by Chinese scientists, University of Arizona evolutionary biologist Michael Sparrow and colleagues used mapping tools to estimate the locations of more than 150 of the earliest reported cases of COVID-19 since December 2019.

They also compared cases for January and February 2020 using data from a social media app that created a channel for people with COVID-19 to get help.

They asked, “Of all the places where the early cases could have lived, where did they live?” And it turned out, when we were able to look at it, there was such an unusual pattern, where the highest density of cases was very close to this market and very focused on it, ”Sparrow said at a press briefing.

“It is important to note that this applies both to all cases in December and to cases with no known connection to the market. […] And this is an indicator that the virus began to spread among people who worked in the market, and then began to spread in the local community.”

Andersen said they also found clusters of cases within the market, “and that the clustering is very, very specific in those parts of the market” where they now know that people have been selling wild animals, such as raccoon dogs, that are susceptible to contracting the coronavirus. .

In another study, scientists analyzed the genomic diversity of the virus inside and outside of China, starting with the earliest genome samples in December 2019 and ending in mid-February 2020.

They found that two lines – A and B – marked the start of the pandemic in Wuhan.

Study co-author Joel Wertheim, an expert on virus evolution at the University of California, San Diego, noted that lineage A is genetically more similar to bat coronaviruses, but lineage B appears to have spread to humans earlier, especially in the market.

“Now I realize that it sounds like I just said that a once-in-a-generation event happened twice in a row,” Wertheim said. But there were certain conditions – such as people and animals in close proximity and a virus that can be transmitted from animals to people and from person to person.

So, “barriers to spread have been lowered, so we think we should actually expect multiple introductions,” he said.

Many scientists believe that the virus passed from bats to humans, either directly or via another animal. But in June, the World Health Organization recommended a deeper investigation to see if a lab accident could be to blame. Critics said the WHO was too quick to dismiss the lab leak theory.

The origin of the pandemic remains controversial. Some scientists think a lab leak is more likely, while others admit both possibilities.

But Matthew Aliota, a researcher at the University of Minnesota College of Veterinary Medicine, said he thinks a couple of studies “sort of disprove the lab leak hypothesis.”

“Both of these two studies do provide strong evidence for the natural origin hypothesis,” said Aliota, who was not involved in either study. Since sampling an animal that was on the market is impossible, give as much as you can get.”

Since the declaration of a pandemic in early 2020, the World Health Organization estimates that there have been more than 566 million confirmed cases of COVID-19 and 6.3 million deaths worldwide. 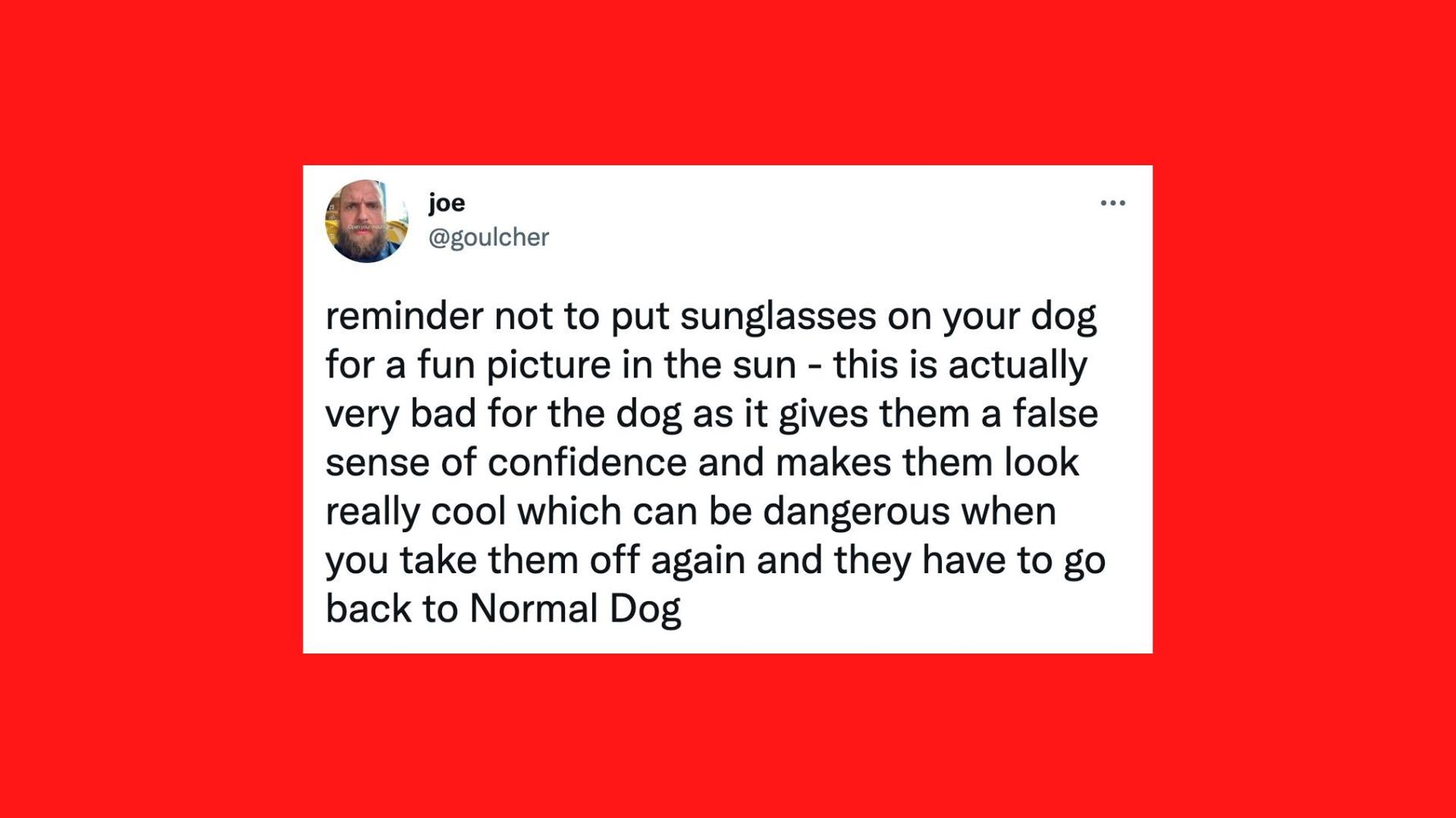 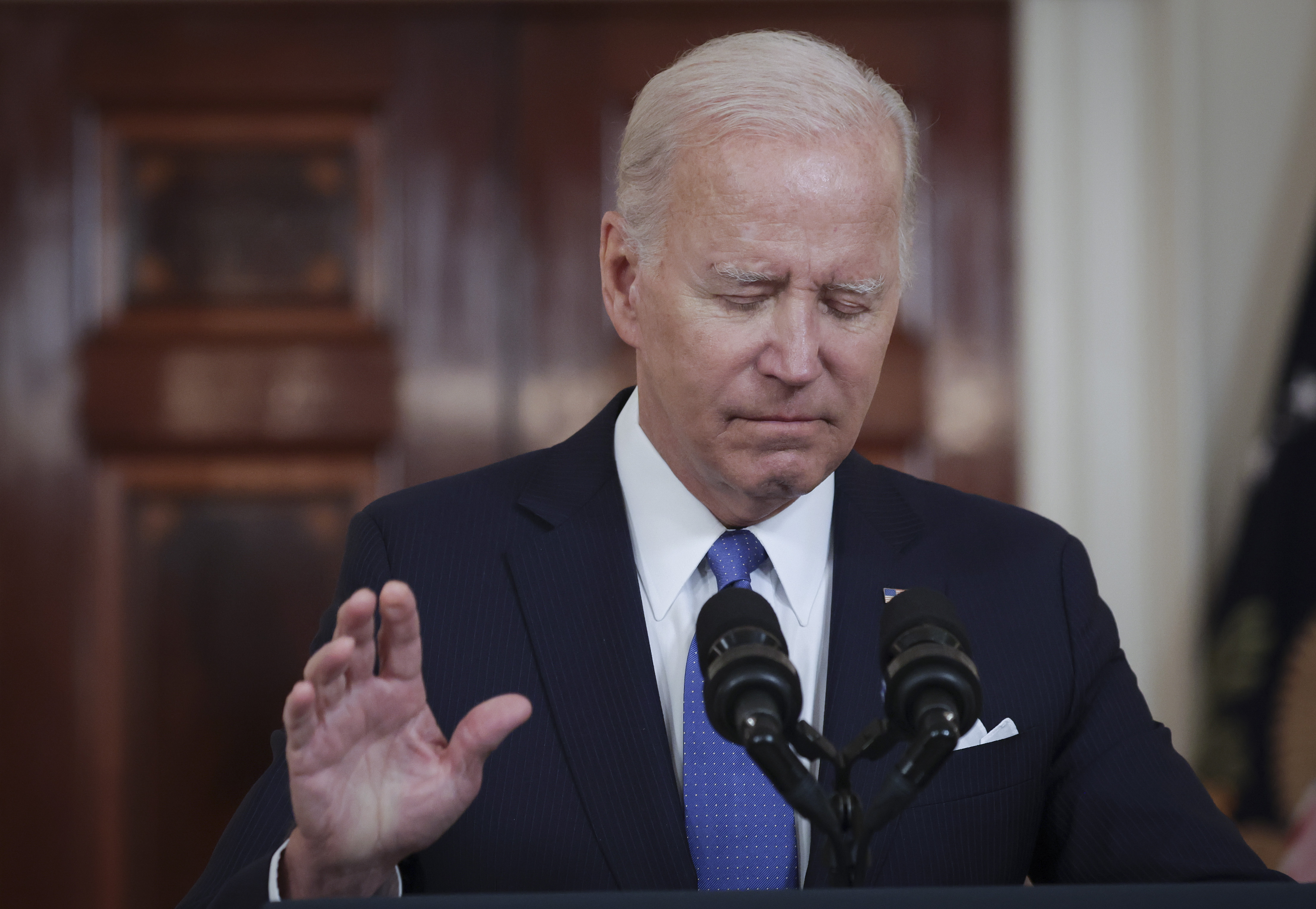 Lobbying heats up to defend evidence in potential abortion cases