The country’s rice stocks fell 12.3% to 2.22 million metric tons (Mt) as of June from 2.53 million tons last year, according to the Philippine Statistics Authority (PSA).

He added that stocks of rice in the warehouses of the National Food Administration (NFA) as of June 1 reached 175,490 tons, accounting for 7.9 percent of the total stocks for the reporting period.

“Rice stocks in all industries have decreased compared to their levels in the previous year. Household inventories fell -7.3 percent, commercial warehouses/wholesalers/retailers -15.2 percent, and NFA vaults -22.0 percent.

“Compared to the levels of rice inventories in the previous month, households registered a decrease of -15.4%. However, stocks at commercial warehouses/wholesale/retailers and NFA vaults increased by 13.0% and 10.5%, respectively.”

“Total maize inventories for the month were 8.3 percent from households and 91.7 percent from commercial warehouses/wholesalers/retailers,” it said.

PSA data showed that the value of crop production in the first quarter fell by 1.65 percent to 243.651 billion pesos from 247.736 billion pesos last year. 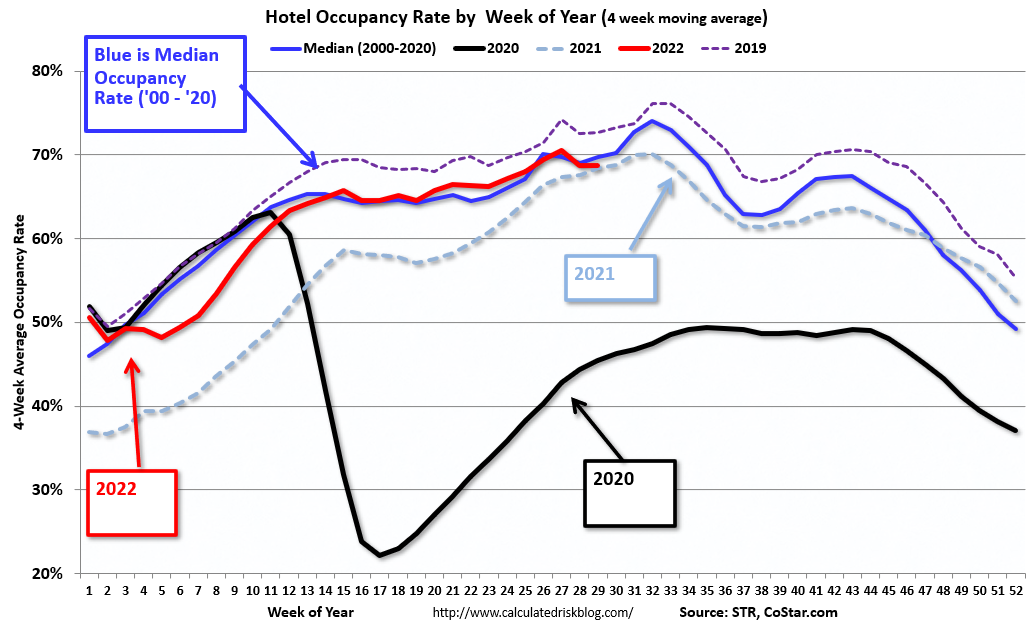 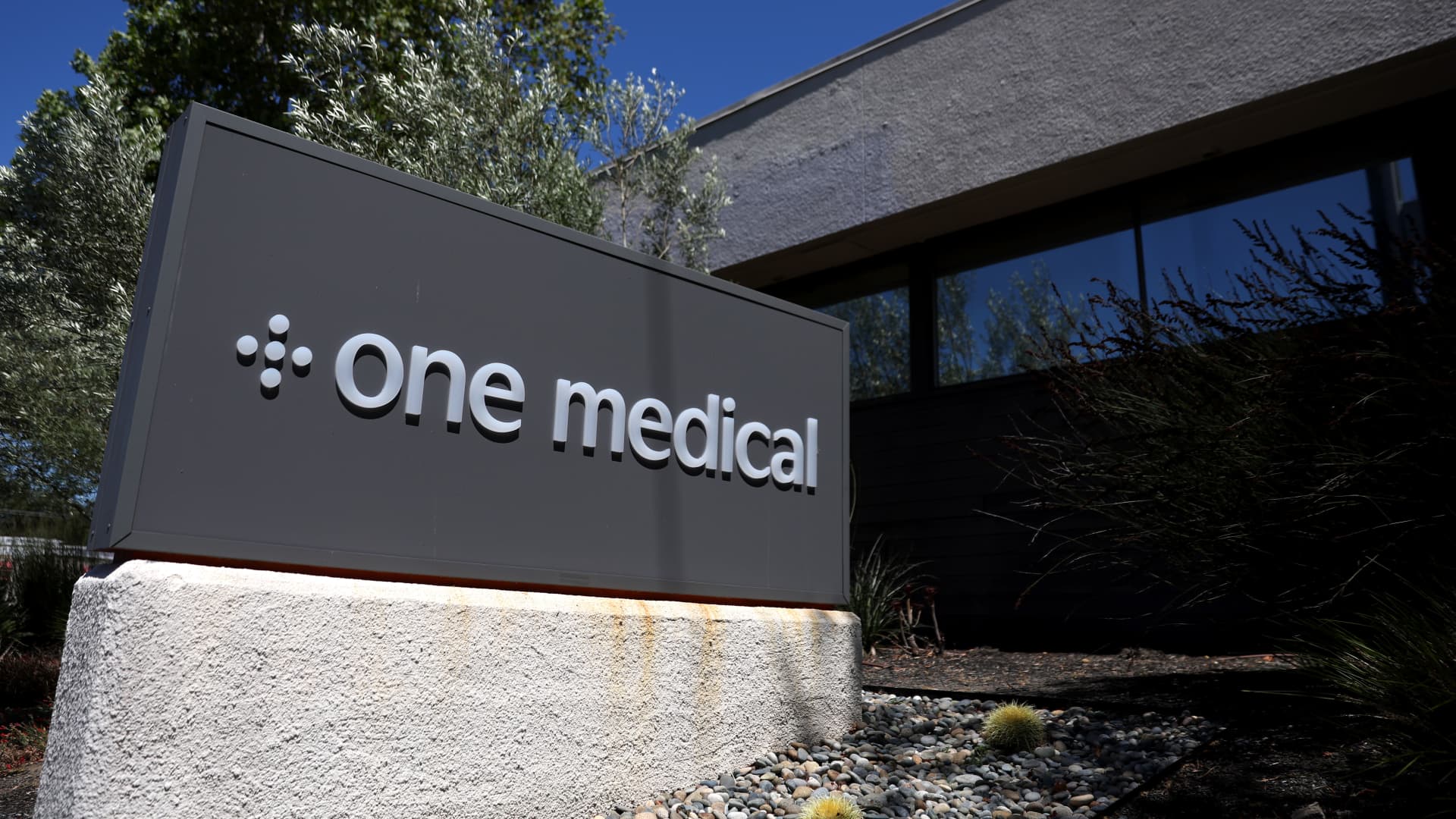 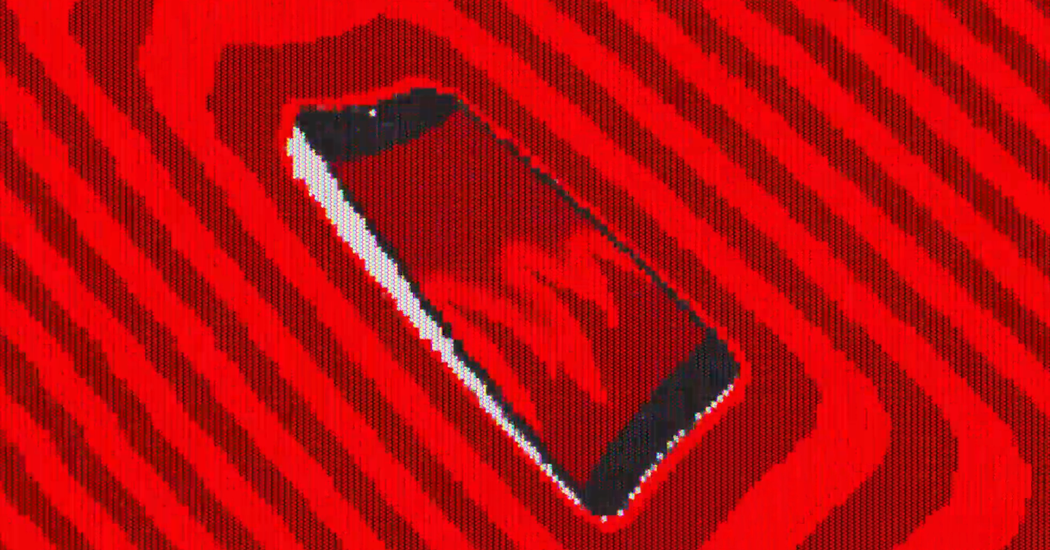 Gadgets were at the peak of popularity. Now they are gone. 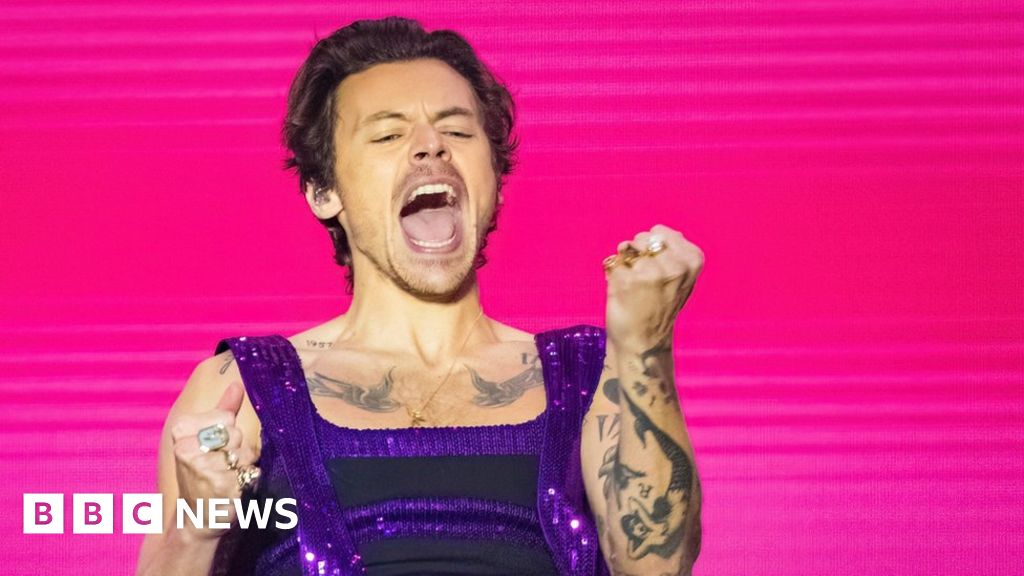 Mercury Prize: Everything you need to know about this year’s nominees