Twitter announced that it will hold a meeting of shareholders on September 13 to vote on Elon Musk’s acquisition of the company for $44 billion.

The shareholders’ meeting will begin at 10:00 AM PT and will be available via webcast. Shareholders will be able to watch the meeting live and then vote, the company said. registration with the Securities and Exchange Commission.

Formerly Twitter board of directors urged Shareholders approved the sale of the company to Musk.

Musk notified Twitter on July 8 that he planned to cancel the acquisition, citing allegations that the company had failed to properly account for the number of spam and scam accounts on its service, among other disputes.

Twitter then south Musk to enforce the deal and said that the head of Tesla “refuses to fulfill his obligations to Twitter and its shareholders because the deal he signed no longer serves his self-interest.”

The case is due to go to trial in October, although the parties are still arguing about a date. 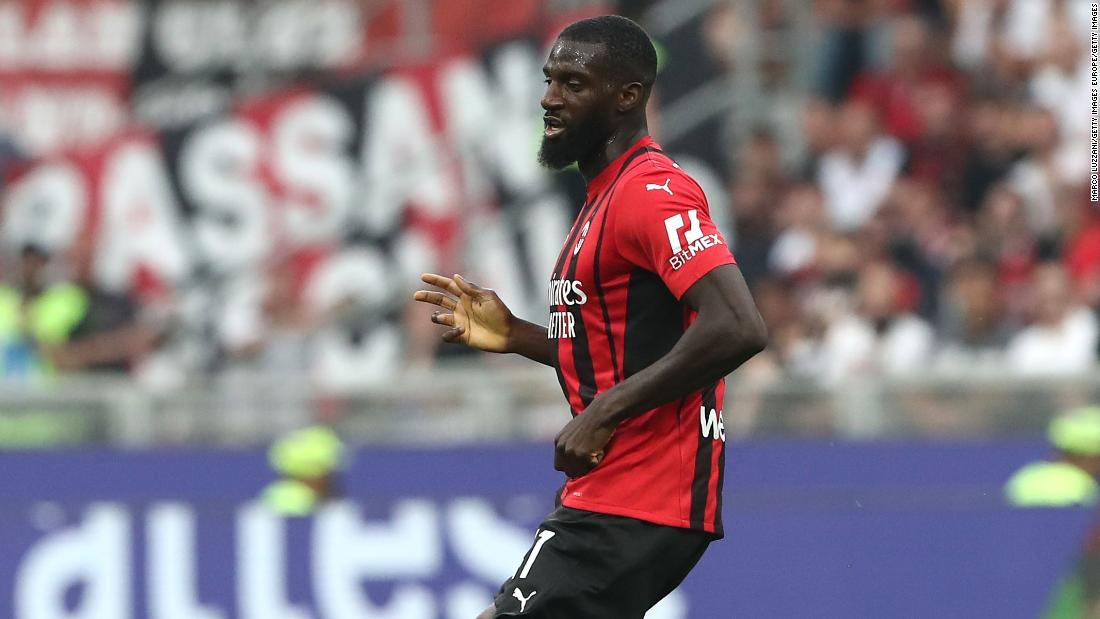 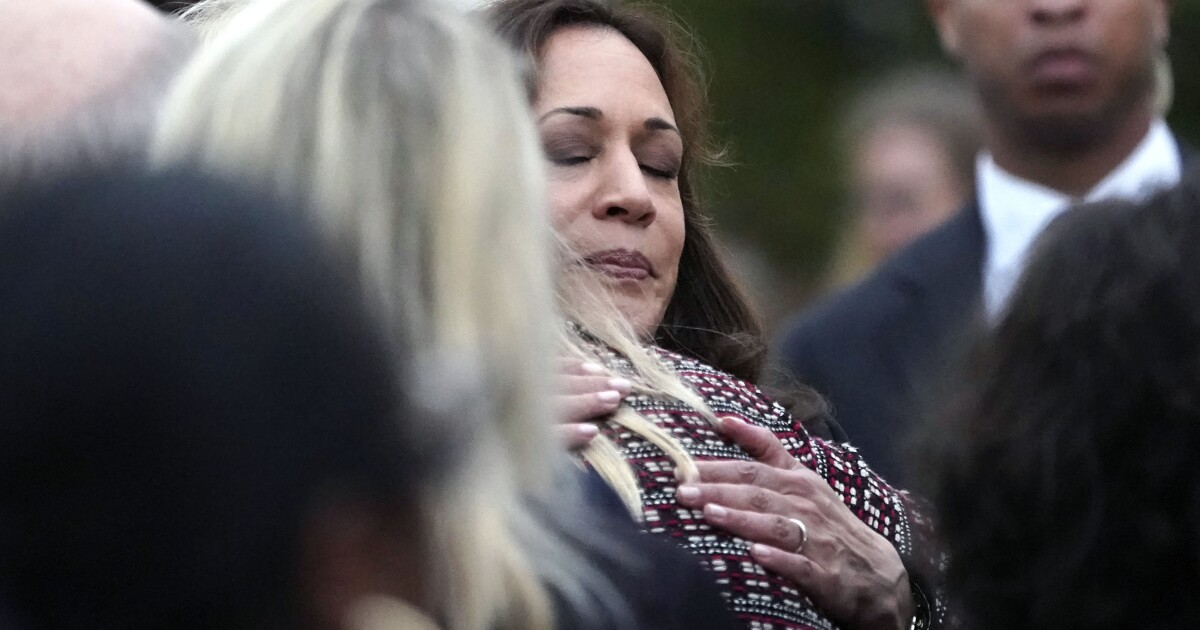 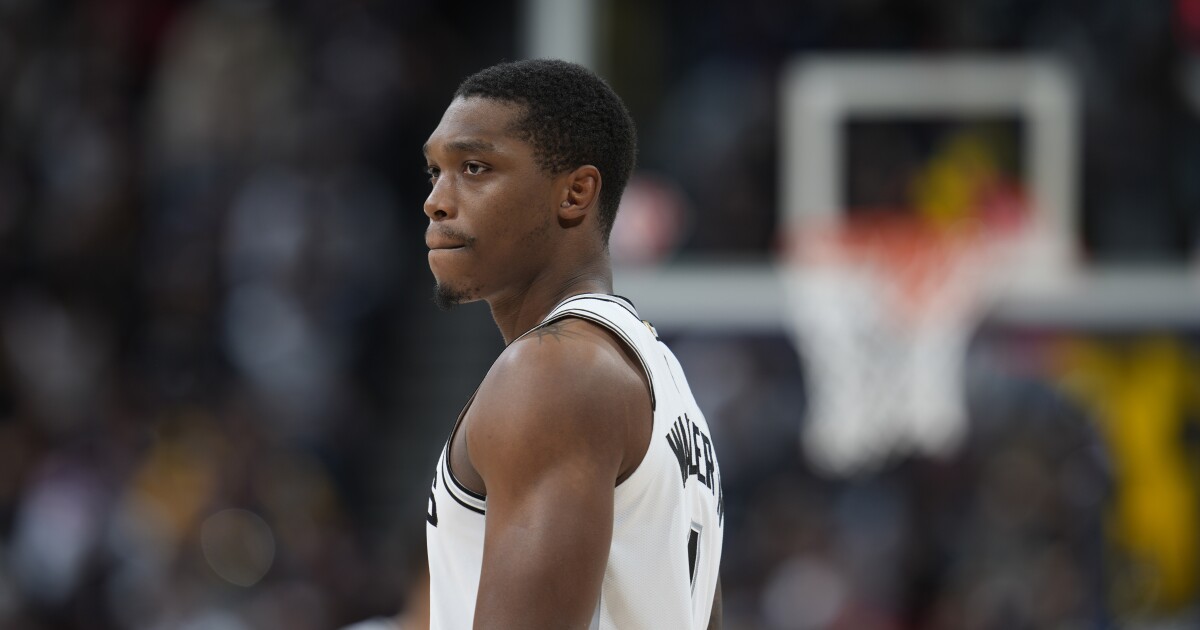 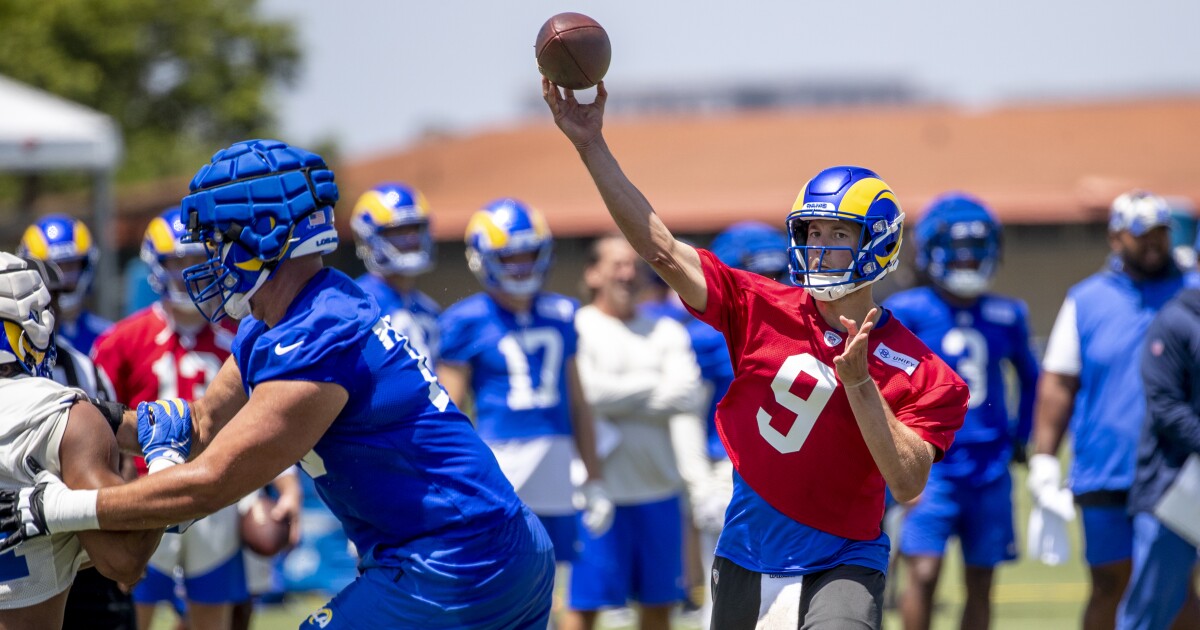