Asia’s richest woman has lost more than half her fortune over the past year as China’s real estate sector was rocked by a cash crunch, the Billionaires Index showed on Thursday.

Yang Huiyan, the majority shareholder of Chinese real estate giant Country Garden, is down more than 52% to $11.3 billion from $23.7 billion a year ago. Bloomberg Billionaire Index.

Yang’s fortunes were hit hard on Wednesday when shares in Hong Kong-listed Guangdong-based Country Garden fell 15% after the company announced it was selling new shares to raise cash.

Yang inherited her fortune when her father, Country Garden founder Yang Guoqiang, transferred his shares to her in 2005, state media reported.

But now she barely holds the title, with chemical fiber mogul Fan Hongwei coming in second with $11.2 billion on Thursday.

Chinese authorities cracked down on over-indebtedness in the real estate sector in 2020, leaving big players like Evergrande and Sunac struggling to make payments and forcing them to renegotiate negotiations with creditors as they were on the brink of bankruptcy.

Buyers across the country, furious at the backlog of construction and the delay in the delivery of their properties, have begun withholding mortgage payments on homes sold before completion.

While Country Garden has come relatively unscathed from the industry turmoil, it spooked investors with Wednesday’s announcement of plans to raise more than $343 million in stock sales, in part to pay off debt.

Proceeds from the sale will be used to “refinance existing offshore debt, general working capital and future development goals.” country garden This is stated in the message of the Hong Kong Stock Exchange.

The real estate sector is estimated to account for 18-30 percent of the country’s GDP and is a key growth driver for the world’s second largest economy.

Analysts have warned that the industry has been caught in a “vicious cycle” that will further undermine consumer confidence following the release of dismal second-quarter growth figures that were the worst since the start of the Covid-19 pandemic.

NOW READ: Japanese police raided the home of the head of the Tokyo Olympics 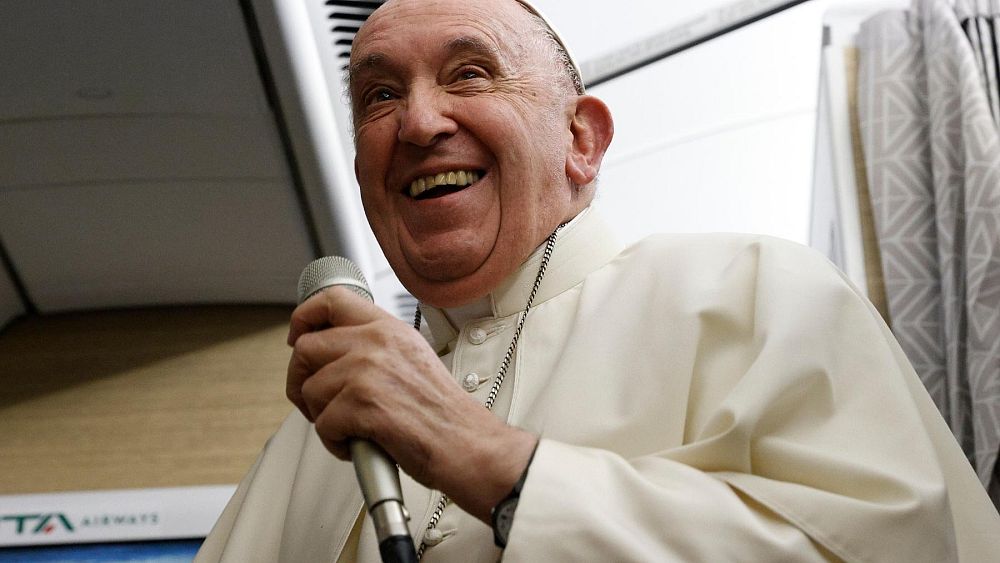 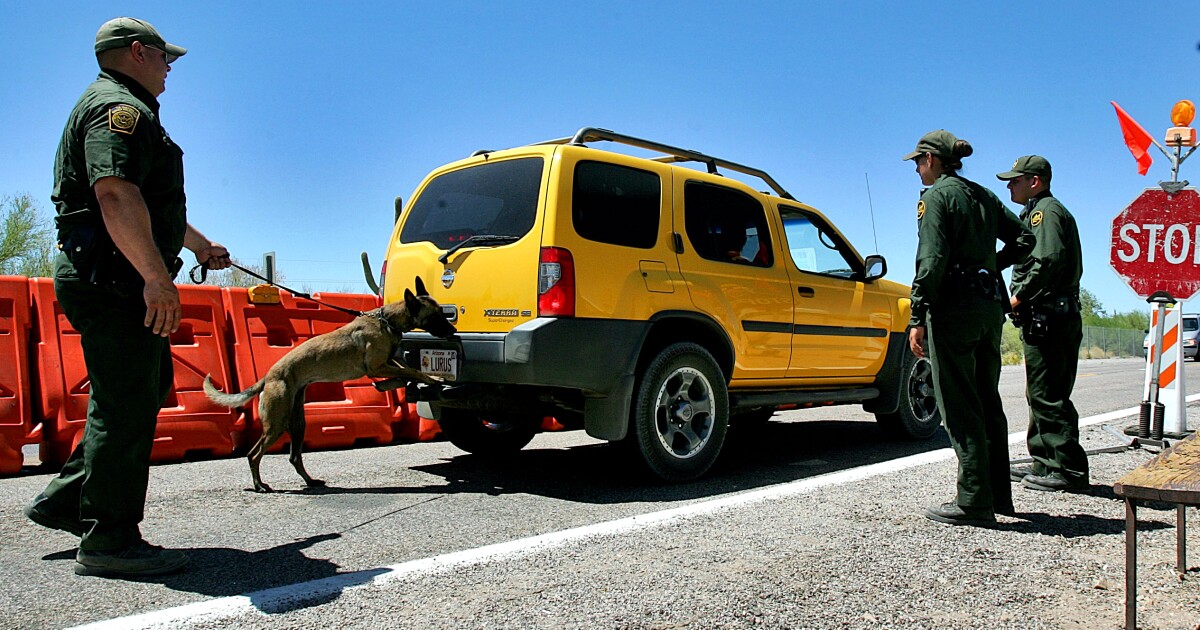