Skip to content
Rural Indians usurp their urban counterparts in driving Internet adoption across the country, according to a new report called “The Internet in India” by the Internet and Mobile Association India (IAMAI), an industry body, and Kantar, a marketing data and analytics company. The report is based on the ICUBE 2021 survey of over 77,000 households in all states and union territories of India except Lakshadweep.

From the state’s point of view, Goa The study found that the state has the most Internet users, while Bihar has the fewest.

The report also states that around 346 million Indians currently transact online, more than the total US population of 331 million.

He also said entertainment, communication and social media are among the top three most popular activities among Indian Internet users. He cited voice and Indian languages ​​as key drivers for future growth, with two in five rural Internet users using voice actions on their phones. Other digital services such as gaming, commerce and payments continue to be dominated by urban users.

The report states that India will have 900 million Internet users by 2025, with rural users leading the way. Currently, about 762 million Indians do not use the Internet, of which 63% are rural residents. 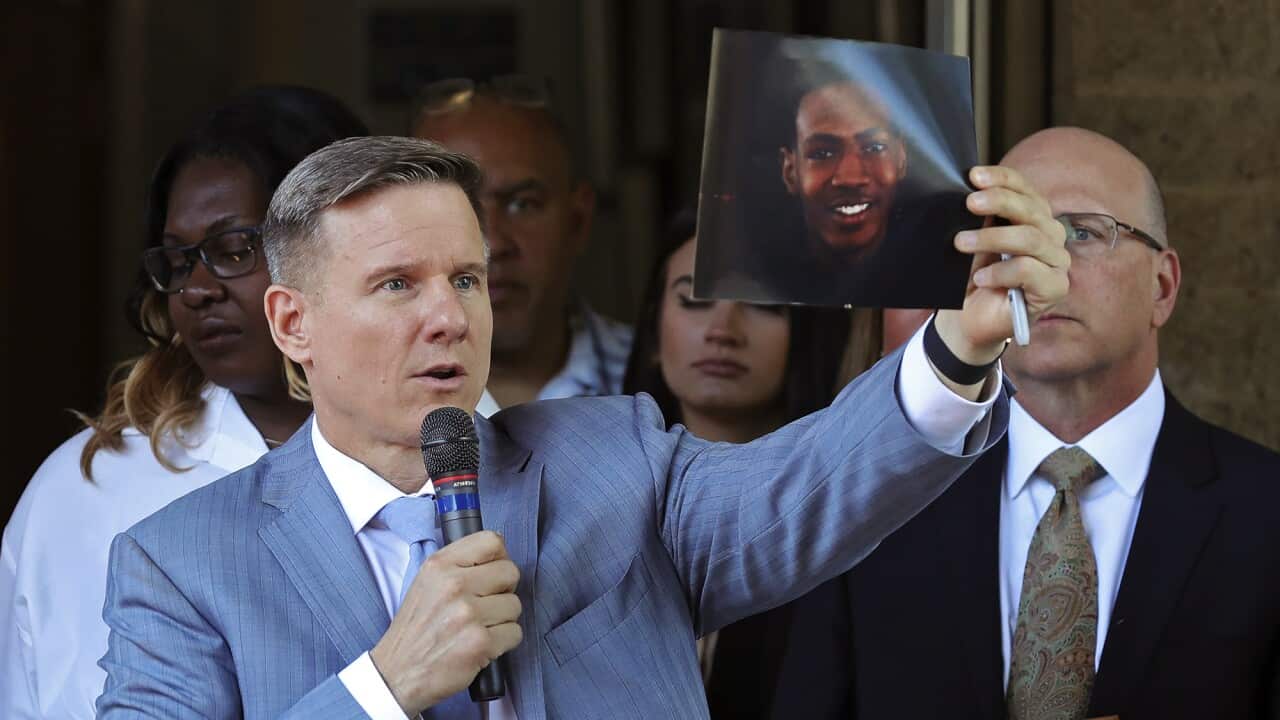 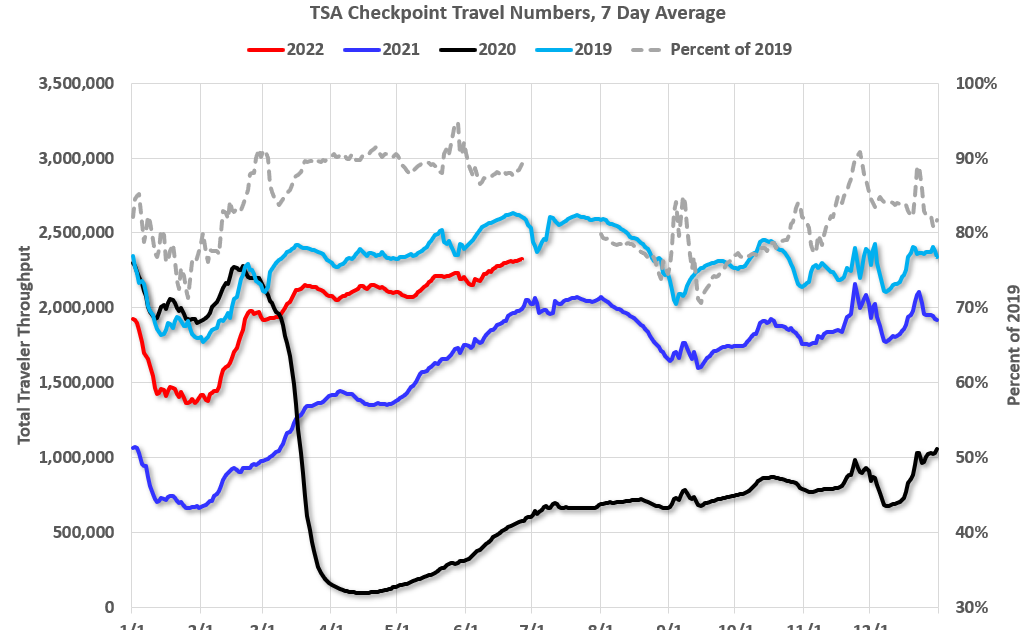