“I want to share a few updates to the leadership of our company that we have been working on for several years and which I think will help us better achieve our goals,” the Facebook founder wrote in a post, congratulating Susan and Dave on their new positions.

“After 10 years at Meta and 25 years in the tech sector, Dave has a unique understanding of the industry and market dynamics that I increasingly rely on, especially as our own opportunities, challenges, partnerships and internal organization grow. complex,” Zuckerberg said.

“Susan has played a key role on our finance team for 14 years, helping to take our company public in 2012, leading the forecasting and budgeting for our business, and proving herself to be a talented and dedicated leader,” he added.

The New York Times detailed in a recent report how Zuckerberg pushed his company towards technological transformation during the global economic downturn.

Meta reported its first drop in revenue in the company’s history on Thursday as ad spending slumped as the economy worsened and competition from rival TikTok increased. 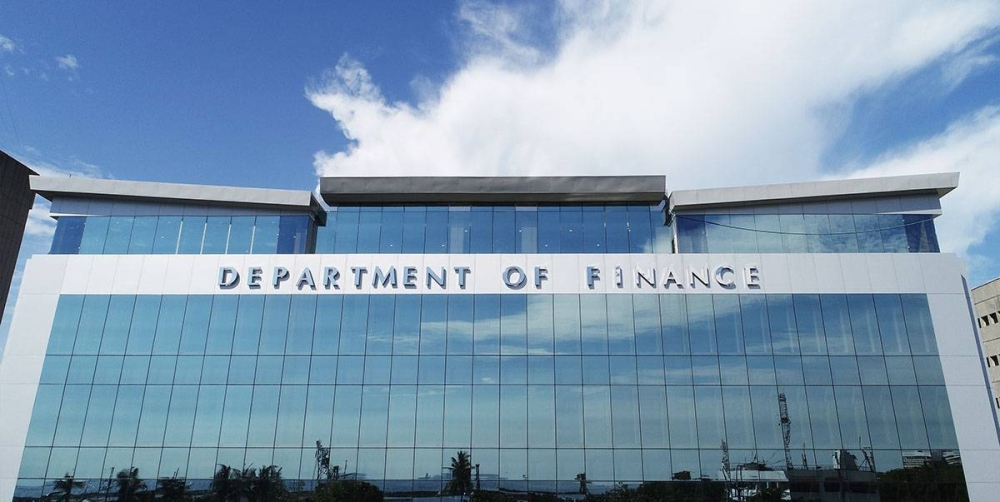 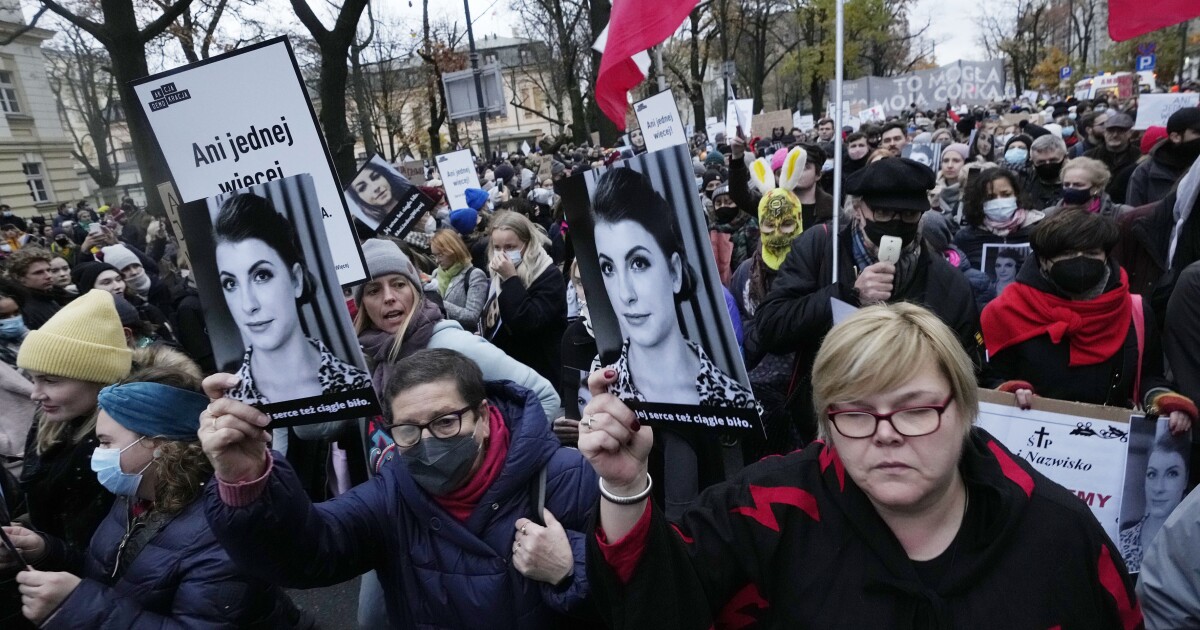