OUR The UK has been announced as the host nation of the Eurovision Song Contest 2023 on behalf of Ukraine.

Despite the fact that the Kalush Orchestra of Ukraine won this year’s competition, which was held in Turin, Italy, the Eurovision Broadcasting Union (EBU) decided that the country would not be able to host the competition next year (this honor is usually given to last year’s winner) from – for the ongoing conflict with Russia.

“Following the decision that, unfortunately, next year’s event could not be held in Ukraine for security reasons, the EBU considered a number of options with the winning broadcaster. [Ukraine’s UA:PBC]”, the EBU said in a statement.

It added: “As a result of discussions, the 2022 runner-up BBC has been invited by the EBU to serve as host broadcaster for the 67th Eurovision Song Contest.

The BBC will therefore work with the EBU through the bidding process to select the host city for next year’s event. In addition, the two semi-finals and the grand final are produced by the BBC.

The BBC will also be looking for additional programs and content from producers across the market. Tim Davy, Director General of the BBC, expressed great appreciation for this appointment.

“To be invited to host the largest and most challenging music competition in the world is a great privilege. The BBC aims to make this event a true reflection of Ukrainian culture and showcase the diversity of British music and creativity.” 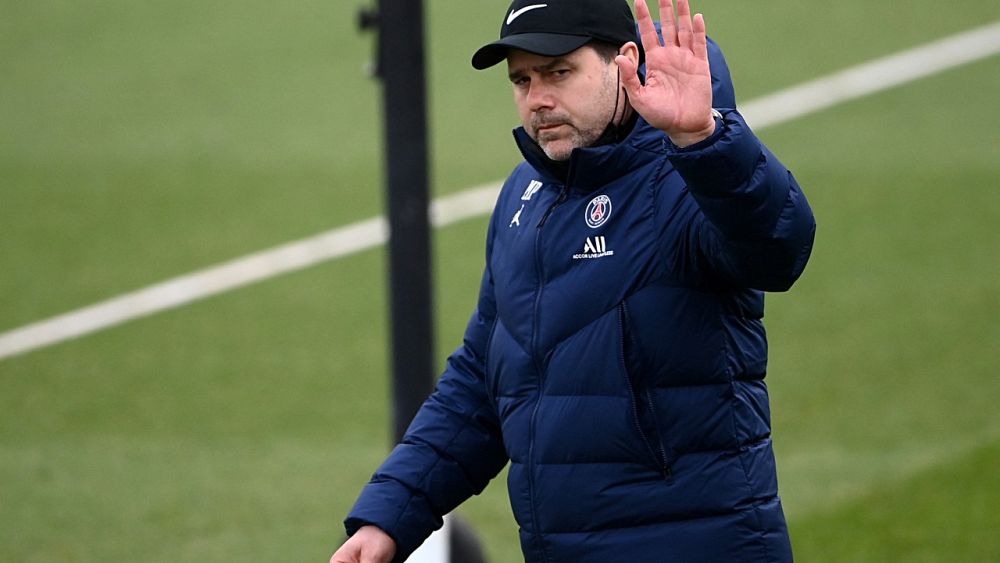 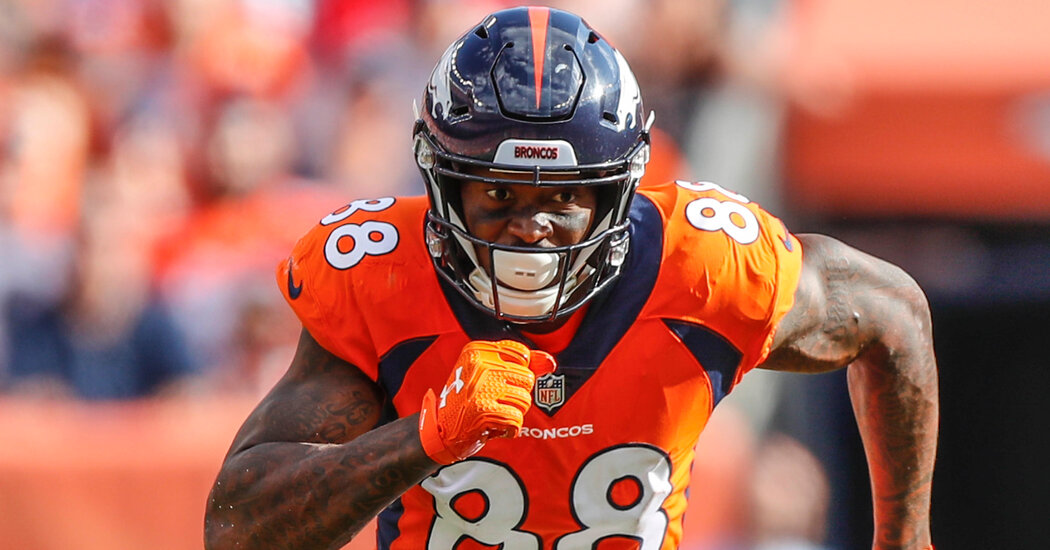 According to the government, 7 “future” jobs that will become important in South Africa