Apple China’s smartphone shipments soared in the second quarter, even as the country faced Covid-related lockdowns in major cities, according to a new report.

Apple shipped 9.9 million iPhones to China in the second quarter, up 25% year-over-year, research firm Canalys said in a report Friday.

Analysts at UBS also said that Apple likely posted a nearly 25 percent year-on-year increase in China iPhone shipments in the second quarter of 2022 in a note released earlier this month.

In China, the Cupertino-based giant held up relatively well between April and June despite a 10% decline in the country’s overall smartphone market as a result of the Covid resurgence that caused major cities such as Shanghai into strict lockdowns.

At the beginning of June, Shanghai and Beijing have begun easing lockdown measures. and most of Apple’s growth in China came this month. UBS forecasts June iPhone shipments to rise 227% year on year.

Apple CEO Tim Cook said the reopening of cities plus a major week-long shopping festival called ‘618’, which culminates on June 18, helped the recovery in June.

“We have indeed seen a decrease in demand due to Covid lockdowns in cities that have been impacted by Covid lockdowns. And we did see a recovery in those same cities towards the end of the quarter in the June period,” Cook said in Apple’s earnings report.

“And in particular ahead of June 18, which, as you know, is the main shopping holiday in China,” he added.

“We think the net result was still negative, but some of them recovered by June.”

The company also said that revenue from its services, including sales on the App Store and Apple Music, hit an all-time high for June. 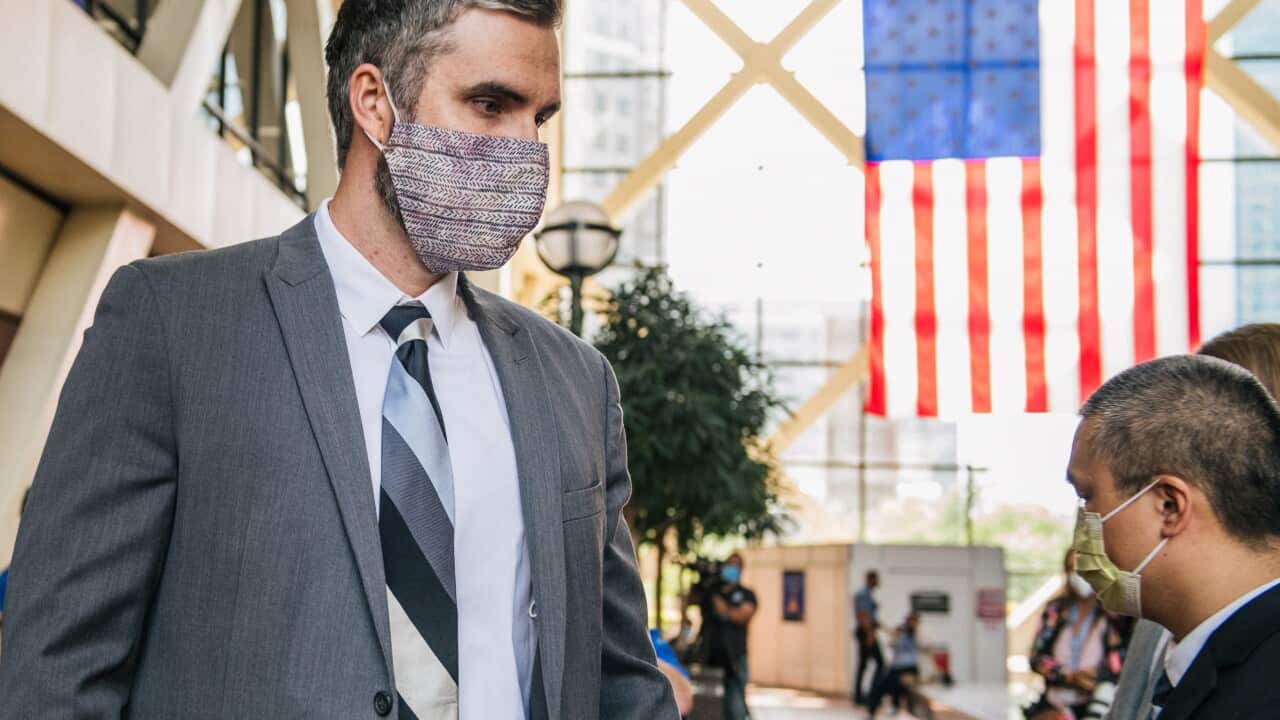 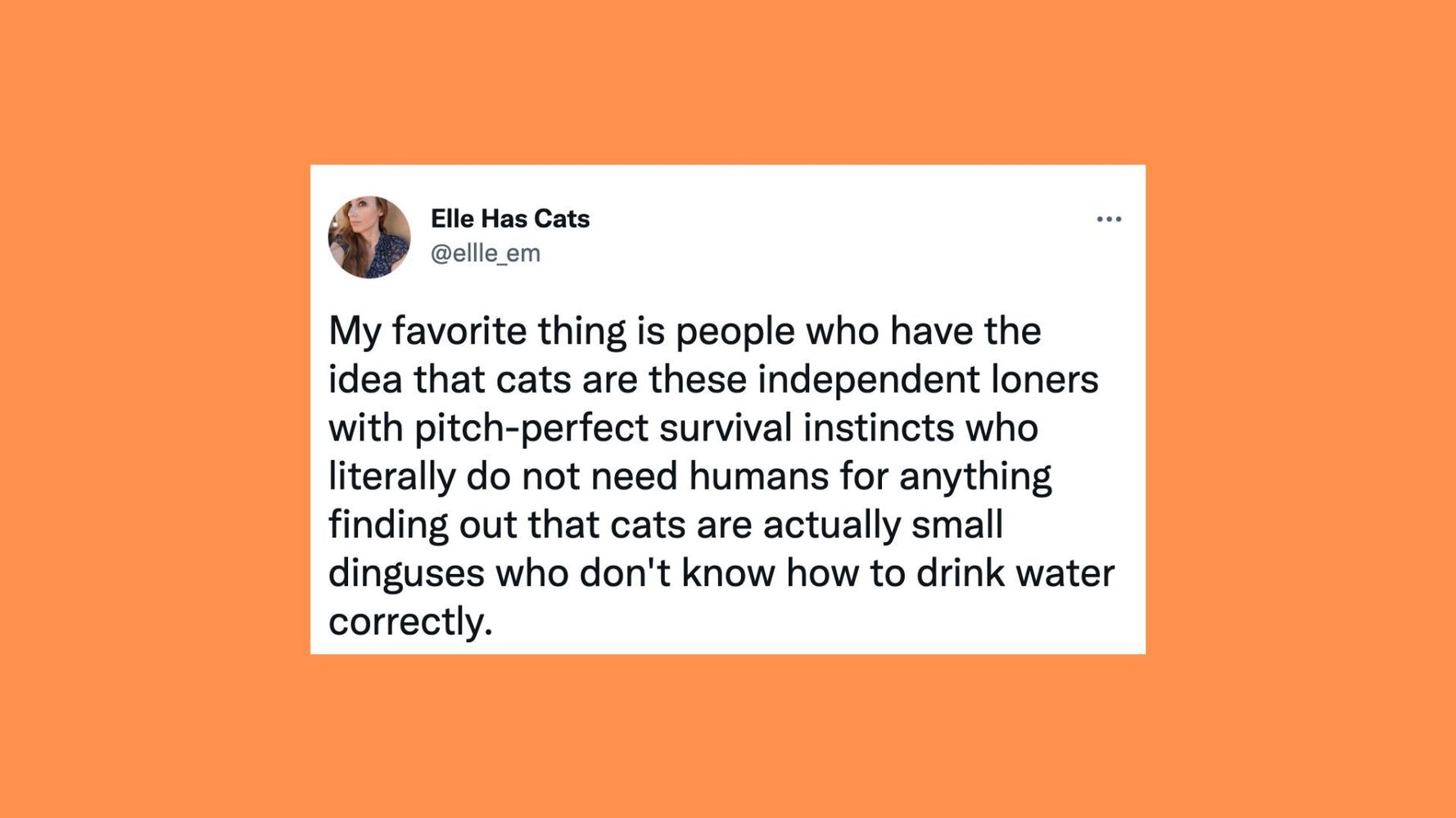 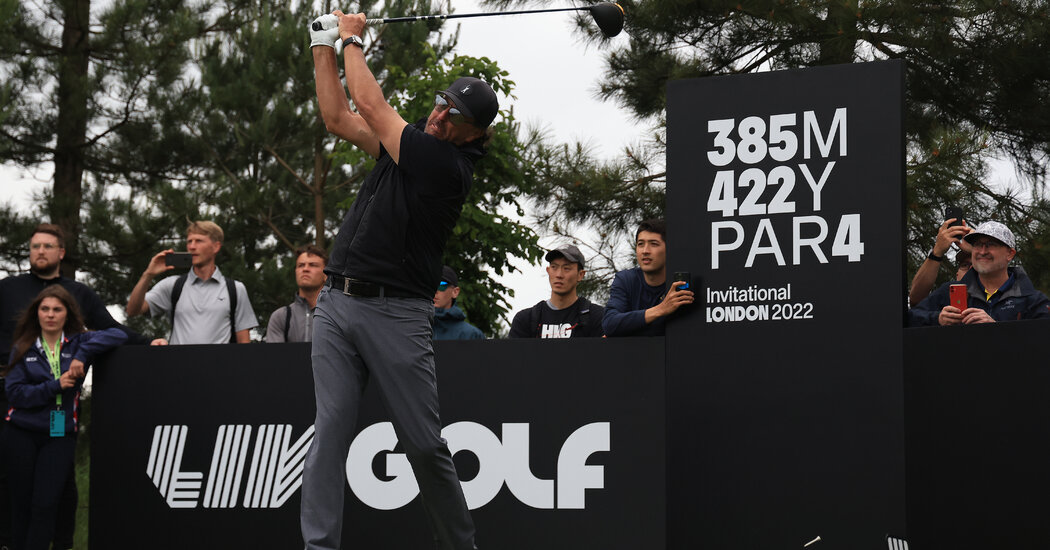