EMMY WINNER Actress Keke Palmer, 28, was the target of a viral tweet over the weekend sparked by the recent success of her new film. nopeand Palmer was unhappy.

A Twitter user posted a short thread discussing how she thinks Palmer hasn’t been as successful as her former child star Zendaya due to colorism or a preference for lighter skin tones within the same race.

In response, Palmer tweeted: “A great example of colorism is to believe that I can be compared to anyone. I am the youngest talk show host. The first black woman to star in her own show on Nickelodeon, and the youngest and first black Cinderella on Broadway. I am an incomparable talent. Baby, IT’S Keke Palmer.”

“I’ve been a leading lady since I was 11,” Palmer wrote in another post. “I have over 100 credits and am currently starring in an original script which is #1 #NOPE box office movie. So far I have had a happy career; I couldn’t ask for more, but God continues to amaze me.”

nopePalmer’s sci-fi horror film topped the US box office over the weekend, debuting at an estimated cost of US$44 million (RM196 million). 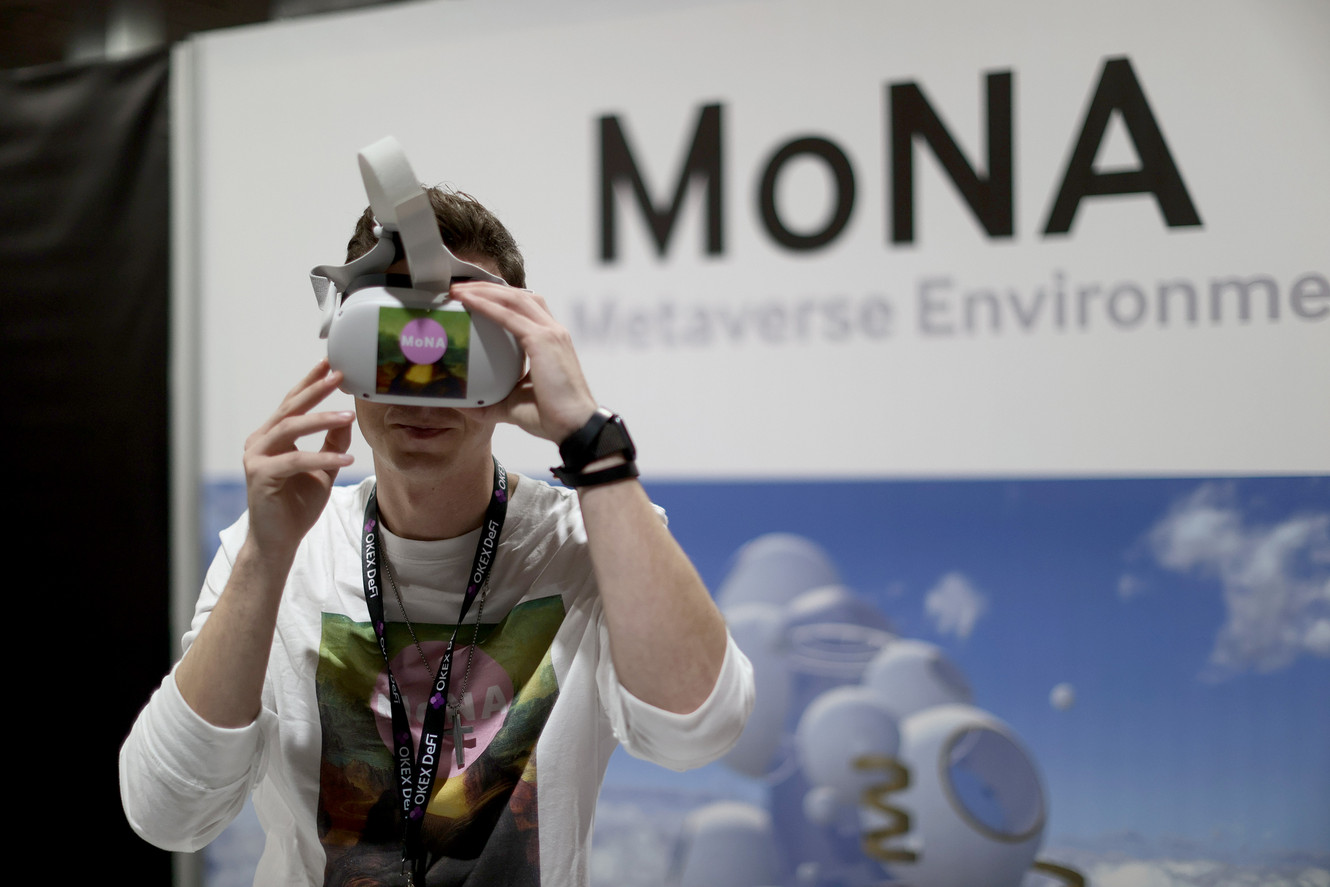 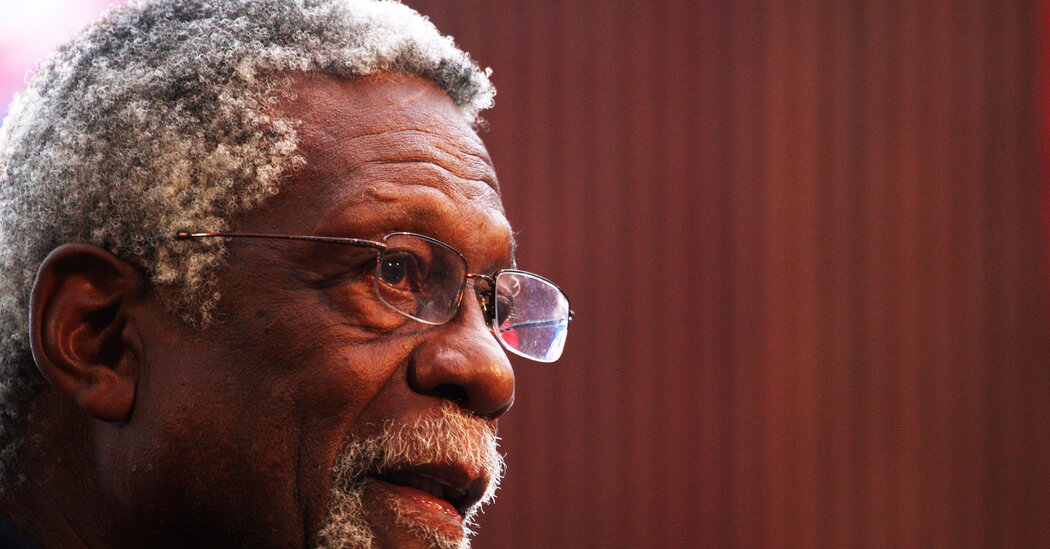 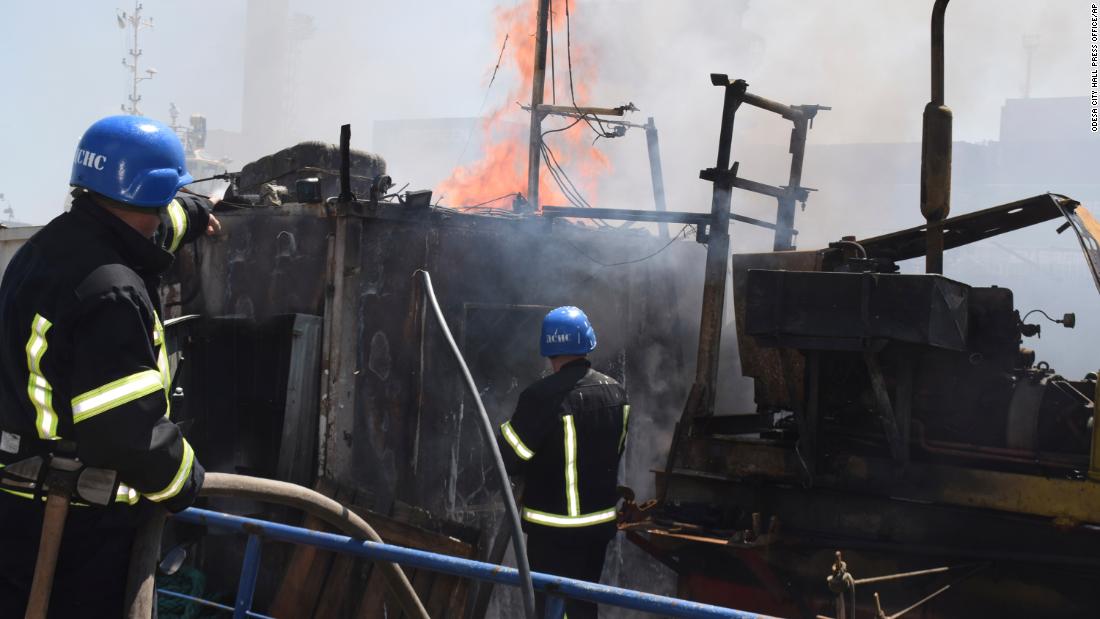