North Korean dictator Kim Jong Un has issued a chilling warning to the West, saying his country is ready to use its nuclear weapons against the United States and South Korea at any moment.

In the new speech, Kim also said that the world is nearing the brink of war thanks to the actions of South Korea when he launched a vitriolic attack on the country’s new president. Sun reports.

He spoke at an event marking the 69th anniversary of the end of hostilities in the Korean War, even though the two countries have never signed a formal peace deal, meaning the conflict is technically still raging on.

Kim said that North Korea needs to fulfill the “immediate historic task” of strengthening its defenses because of the nuclear threat from the United States.

“Our armed forces are fully prepared to respond to any crisis, and our national nuclear deterrence system is also fully prepared to faithfully, accurately and quickly mobilize its absolute forces to fulfill its mission,” he said.

In a scathing attack on the new government in Seoul, Kim also denounced South Korea’s new president Yoon Seok-yeol by name for the first time, accusing him of endangering his country’s security and right to self-defense.

“To talk about military action against our people, who have the absolute weapon that they fear the most, is ridiculous and is a very dangerous suicide,” he said.

He also called his colleague in Seoul a “confrontational maniac”.

In response, Mr. Yong’s office said that South Korea was capable of responding “strongly and effectively” to any provocation from the communist dictatorship, calling Kim’s remarks “threatening.”

Mr. Yun’s spokeswoman said at the briefing, “We once again call on North Korea to embark on the path of dialogue to achieve substantive denuclearization and peace.”

It came after US and South Korean officials said Pyongyang had completed preparations for its first nuclear test in five years.

On Tuesday, a South Korean minister said there was a “possibility” of conducting tests on the anniversary of the truce between the two Koreas.

He said the exercises demonstrated the “double standards” of the US, as North Korea’s military actions were seen as provocations and threats.

“This brings bilateral relations to the point where it is difficult to turn back, to a state of conflict,” he said.

North Korea conducted at least 28 ballistic missile tests in 2022, the most in a single year.

The Korean War broke out in 1950 when Kim Jong-un’s grandfather Kim Il Sung launched a disastrous invasion of the country’s south.

But North Korean propaganda claims that the US and South Korea provoked the war.

The war ended in a 1953 truce, but North Korea claims it was a “victory” over the US and celebrates the anniversary with dances, fireworks and military parades every year.

His remarks come at a time when the isolated regime in Pyongyang is facing a mounting economic crisis due to Covid border closures, US-led sanctions and Kim’s own disastrous policies.

This follows a dire warning from Britain’s chief security officer that the world is moving closer to a catastrophic nuclear war amid a range of threats to global peace.

He said the war in Ukraine, combined with secret regimes in both Moscow and Beijing, means we are “more likely to see escalation wormholes — sudden, unpredictable disruptions in the deterrent fabric leading to a rapid escalation of strategic conflict.”

Speaking in Washington, D.C. at the Center for Strategic and International Studies, he said that nuclear war was averted during the Cold War only because the Soviet Union and NATO were able to speak to each other on the basis of mutual understanding – which, he says, today does not exist.

Originally published as North Korean leader Kim Jong Un issued a chilling warning to the West in a new speech. 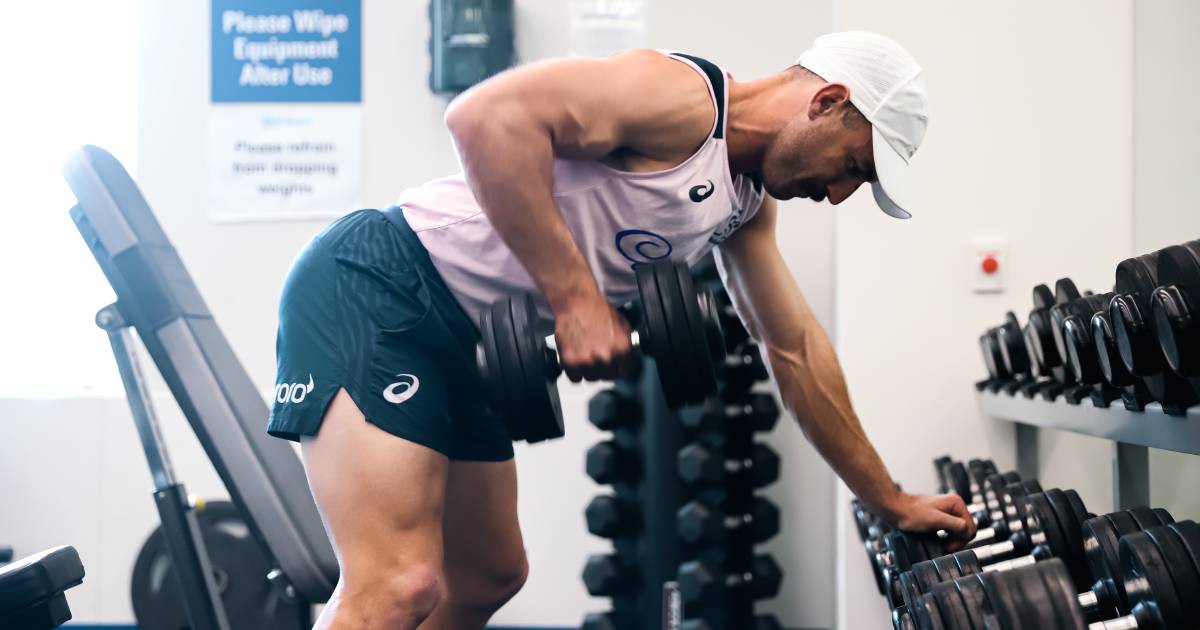