Skip to content
The vessel is a dry cargo ship “Emmakris III” and is currently in the port of Chernomorsk, one of the three ports where grain is loaded for export in accordance with Agreement signed by Russia and Ukraine Istanbul, 22 July.

CNN received a July 20 court decision in Kyiv that gave authorities permission to detain the ship. The Prosecutor General’s Office of Ukraine asked the court to “prohibit representatives of the registered owner, actual owner, operator, charterer and any other persons from taking measures to dispose, use, alienate the said property, including by banning them from leaving the port of Chornomorsk.”​

A Ukrainian official confirmed to CNN on Friday that “the ship has been arrested and is not allowed to leave the port.” The official will not be identified as he is not authorized to speak on the record. A second source familiar with operations at Chernomorsk also confirmed that the vessel had been detained.

A source in the shipping industry told CNN that the Emmacris III was loaded with approximately 60,000 tons of grain already purchased by the Egyptian government. The ship has run aground in Chernomorsk since the start of the Russian invasion in February.

In the months following the invasion, Ukraine constantly complained that Russian aggression in the Black Sea paralyzed merchant shipping, with Emmacris III being specifically mentioned by Ukrainian officials. The Ukrainian embassy in Cairo reported on Facebook in April: “Russia is blocking a ship going to Egypt with Ukrainian wheat purchased by Egypt.”

Russia said that the Ukrainian development of coastal waters is to blame for the stoppage of navigation.

Now the Ukrainians themselves are preventing the ship from leaving. The prosecution in the Kyiv court case said that while the Emmacris III is allegedly owned by a company in Dubai, its “actual owner” is the Russian shipping company Linter, based in Rostov-on-Don.

CNN contacted Linter and the Russian Ministry of Defense. At the time of publication, none of them had responded.

Linter is also listed in shipping databases as the owner of the Emmacris II, which was allegedly involved in the transportation of grain stolen from the occupied territories of Ukraine. Linter’s website has photos of the Emmacris II in the Black Sea.

A week-long CNN investigation based on satellite imagery, photographs and shipping data shows that the Emmacris II was anchored off the port of Sevastopol in Russian-annexed Crimea for several days in late June.

It was visited several times by a small ship that loaded grain in the port and, apparently, ferried its cargo to the Emmacris II.

The smaller vessel, M Andreev, which is also registered to Linter, was photographed loading in Sevastopol a few days before it set sail alongside Emmakris II, according to a source in Sevastopol.

The source spoke on condition of anonymity for security reasons.

Shipping sources told CNN that as early as a few months ago, grain was often loaded onto bulk carriers off Sevastopol.

Emmacris II left her anchorage on 6 July and was photographed passing through the Bosphorus four days later.

The vessel tracking service MarineTraffic shows that they pass through the Red Sea and empty into the Gulf of Oman, with the Iraqi port of Umm Qasr as their destination. But his transponder or tracker was turned off on July 22nd.

CNN previously reported on illegal movement of Ukrainian grain from Kherson and Nikolaev through the Crimean port of Sevastopol. Small ships sailed directly from Sevastopol, trying to sell grain on the international market.

In a number of cases, as reported by CNN, the ports of Egypt and Lebanon refused to accept grain after appeals from the Ukrainian government. At least two shipments ended up in a Syrian port.

Russian authorities in Crimea have acknowledged the trade but insist the grain was purchased legally. In June, the head of the Crimean administration, Sergei Aksyonov, said that “grain from the liberated territories goes in transit to the Republic of Crimea, then goes to Sevastopol for sale.”

Last month, according to Ukrainian authorities, the Russians illegally smuggled at least half a million tons of Ukrainian grain. 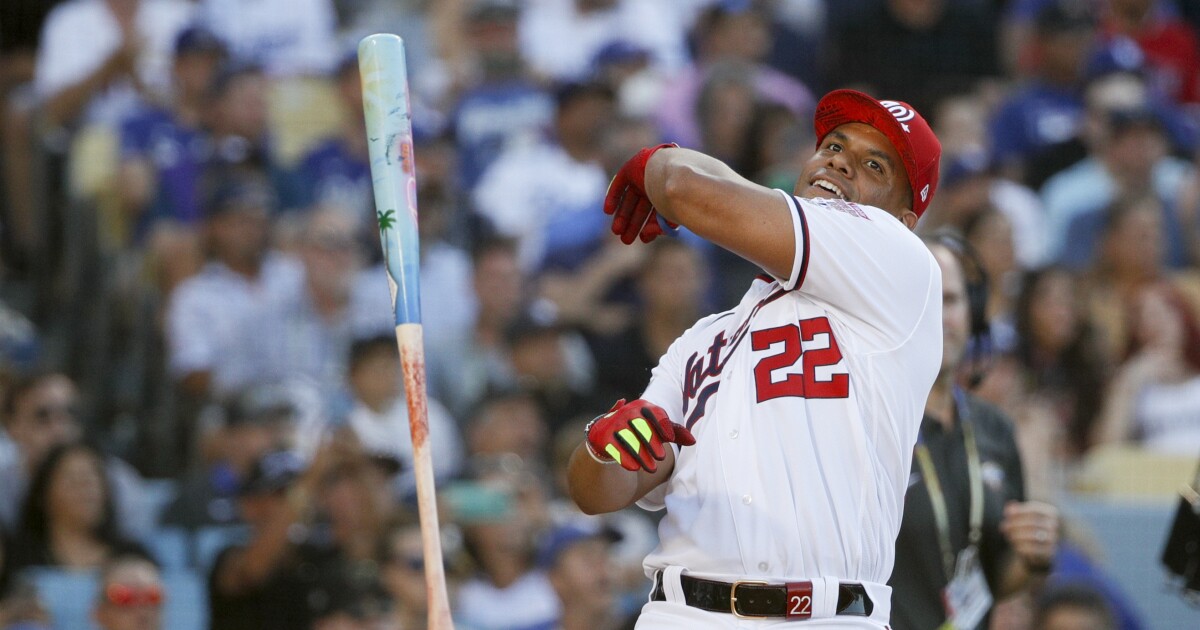 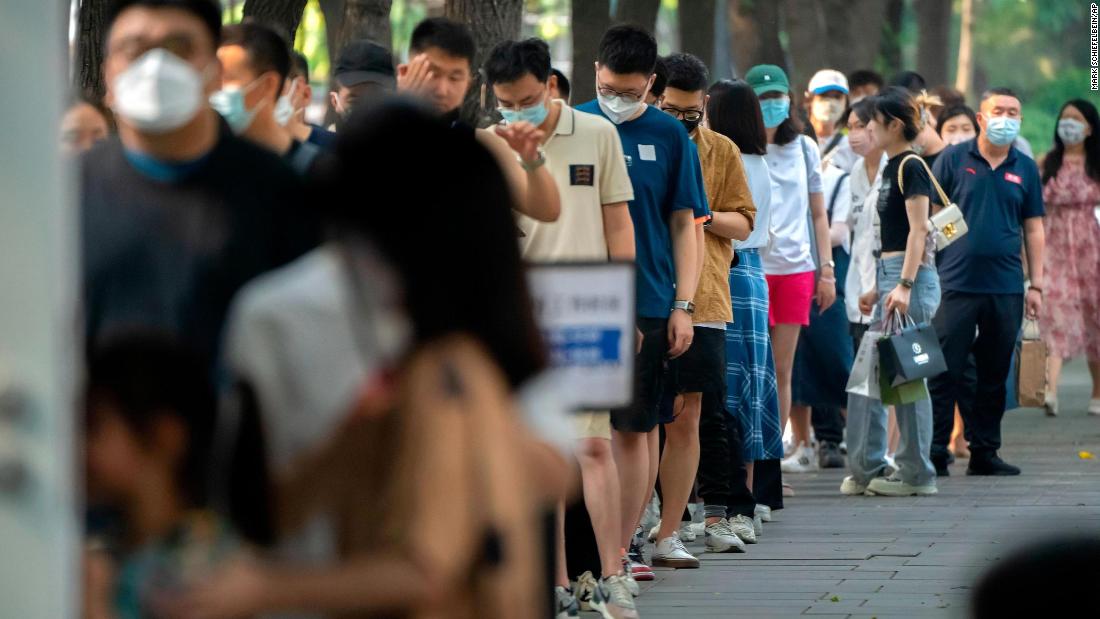 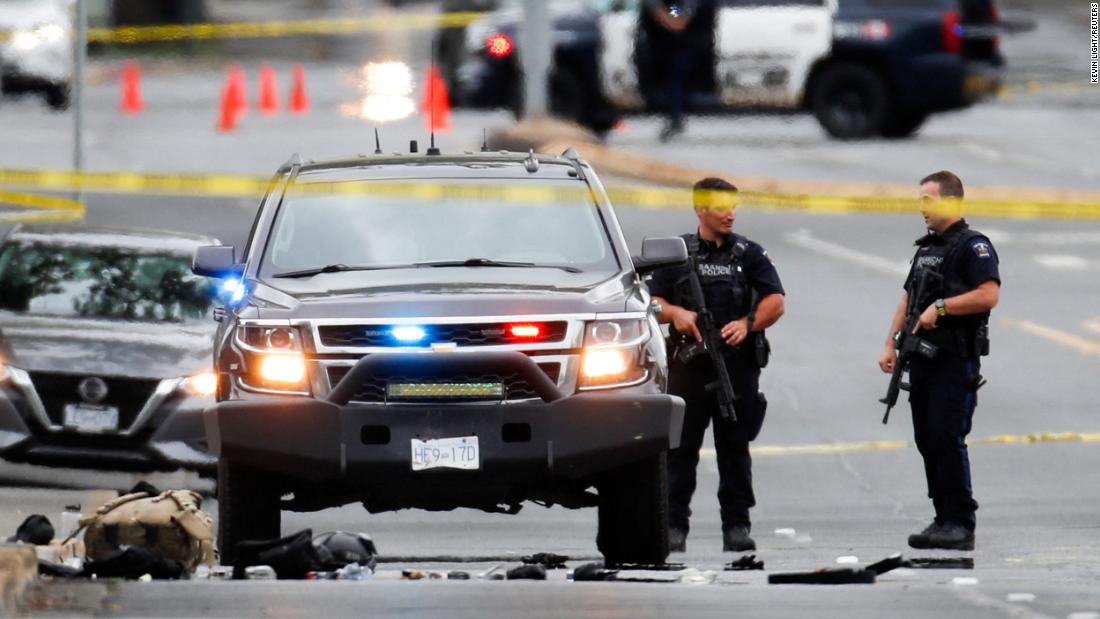 Saanich, British Columbia: 6 officers were wounded in a shootout outside a Canadian bank, two suspects were shot dead, police say.