All international regions are suffering from a catastrophically low workforce in various areas of health care, and health facilities are understaffed by millions of key workers.

Numbers published by a medical journal Lancet in May identified a global shortage of 30.6 million nurses and midwives, with significant shortfalls in five key health professions.

Dentists, doctors, midwives, nurses and pharmacists are in short supply, the report says, and the problem is relevant in all regions of the world.

The Covid-19 pandemic has exacerbated the problem, with International Council of Nursing Executive Director Howard Catton estimating the global nurse shortage by half.

He said Age the shortage of six million nurses in 2020 has widened to 12–13 million worldwide.

Australia’s previous reliance on importing medical personnel from overseas is no longer viable, he said, with all regions vying for staff.

According to Mr. Catton, developed countries, including Australia, Canada, the UK and the US, were not sufficiently prepared and did not take adequate measures to maintain the number of medical personnel.

“There has been a chronic underfunding of nursing education and the health workforce,” he told the publication.

Local health groups have called for more investment in education and training to increase the number of medical staff, which they say needs to be addressed urgently.

The president of the Australian College of Nursing, Associate Professor Kylie Ward, said the organization is “strongly in favor” of obtaining a nursing degree for public funding.

The president of the Australian Association of Primary Health Care Nurses, Karen Booth, argued that local nurses should be trained to perform aged care functions.

Booth said the association’s nursing student employment program could be scaled up and coordinated nationally to support the aged care workforce crisis. Age.

Australia suffered a mammoth loss of 20,000 nurses last year amid reports of alleged bullying, favoritism and neglect by managers and executives.

One of the nurses who quit her job was a woman named Sophia. one reason for leaving a job she loved was feeling bullied by her manager.

“There is a big bullying culture in nursing and against people who speak openly, bosses will turn their backs on them. Therefore, no one says anything, ”Sofia said.

Another head nurse told Sophia, who is Muslim and wears a hijab, the reason she was denied further education opportunities was because the boss was “racist.”

“This boss, you could tell who she liked and who didn’t. If you were one of the people she didn’t like, your concerns would go unheeded, no matter what you say,” she told NCA NewsWire.

“Nursing has a very bad culture. We had no one to tell but each other because our bosses are not available.”

Former nurse Amy Halvorsen, who also left the profession last year, said the standards and quality of leadership in hospitals have declined.

Ms Halvorsen said that in many cases, managers have been caught between a rock and a hard place during the pandemic. 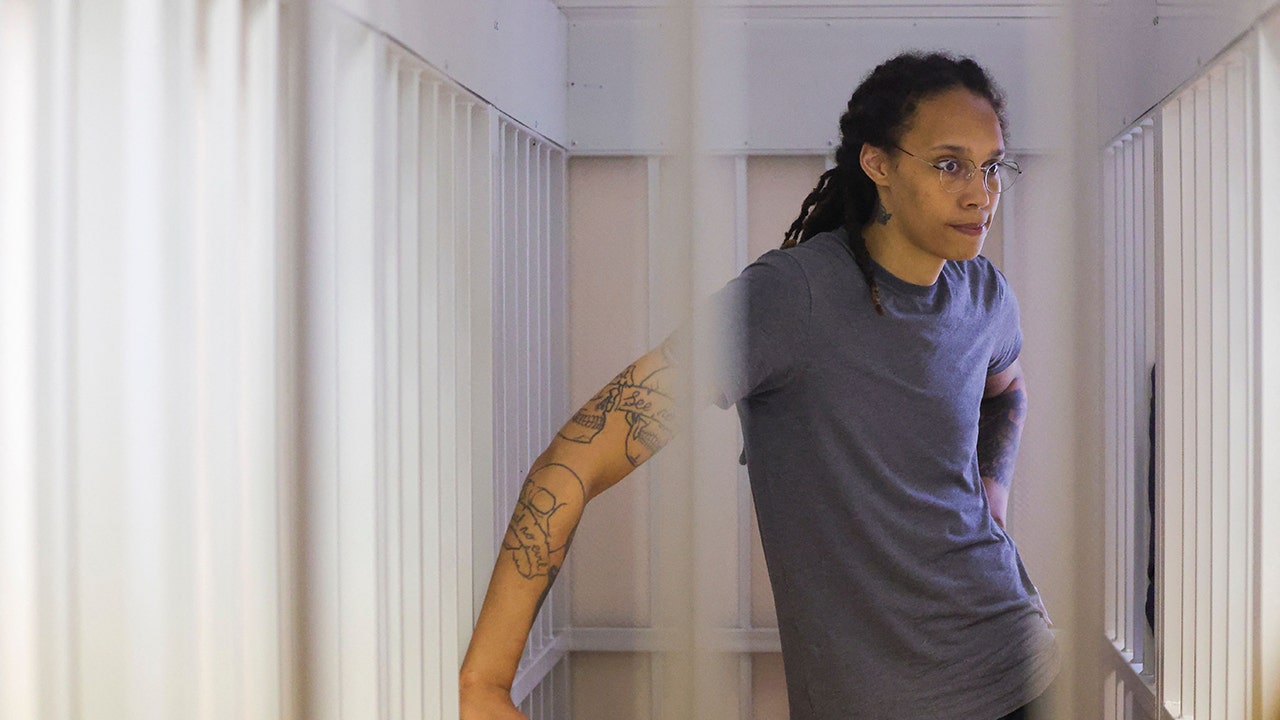 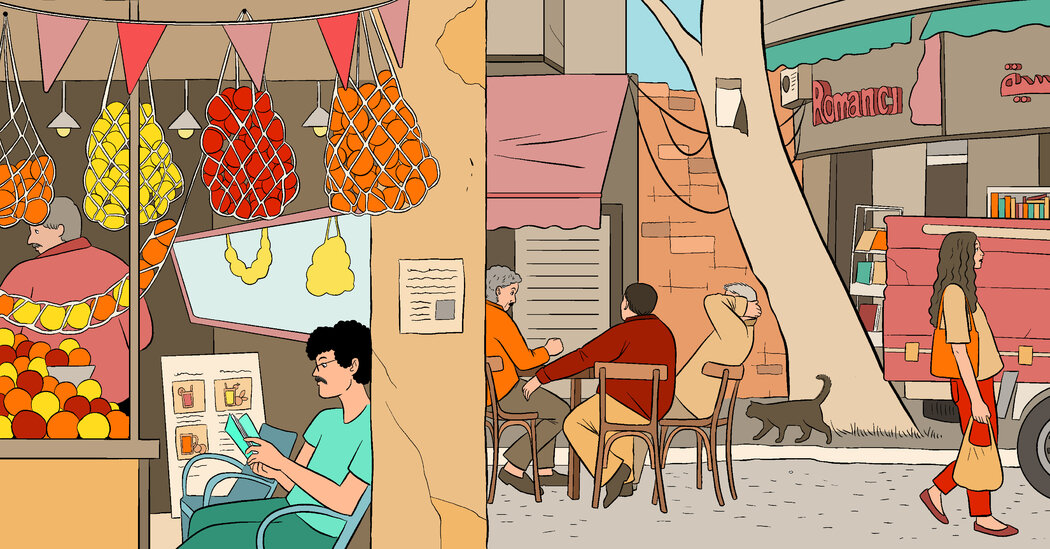 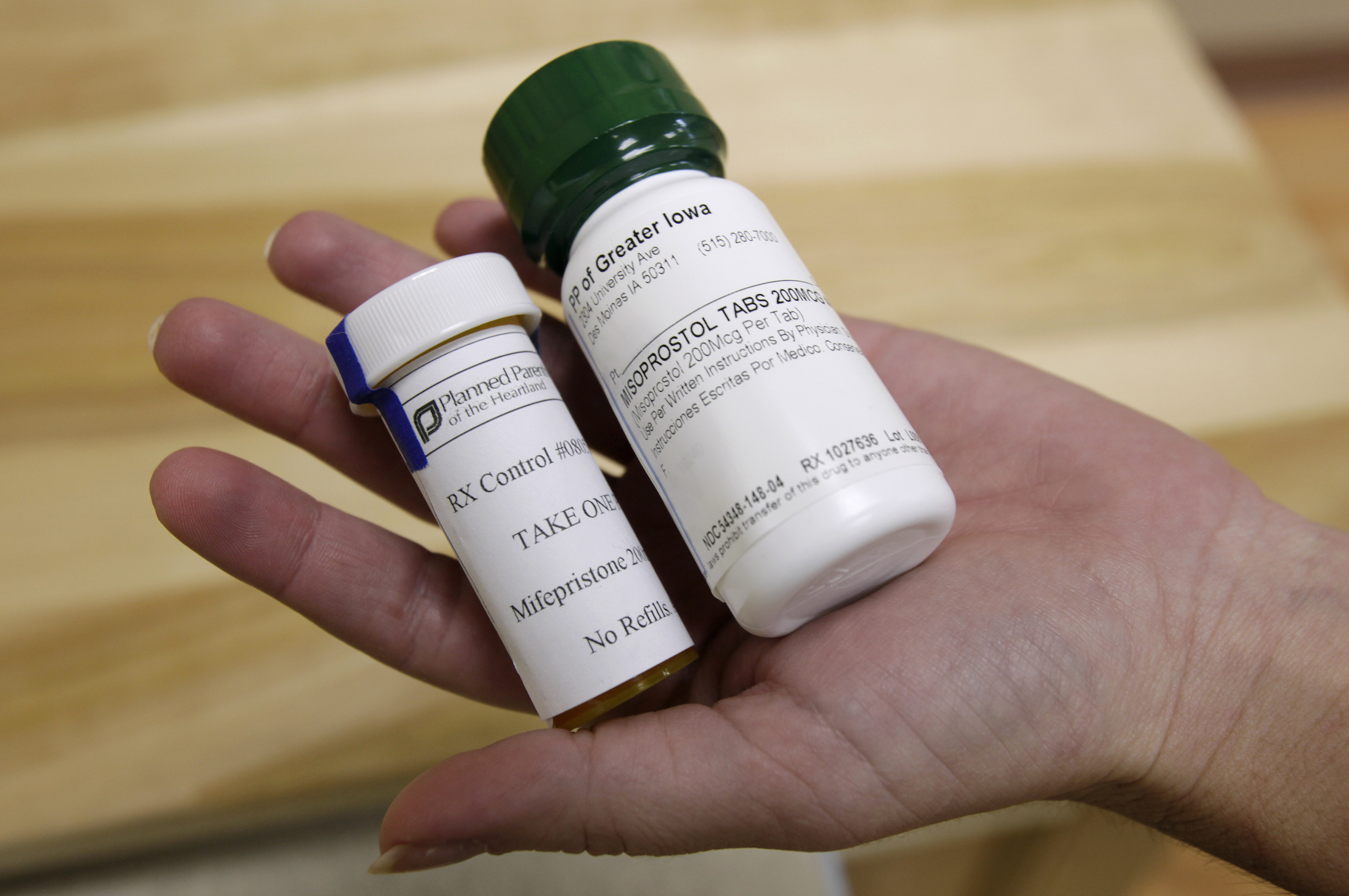 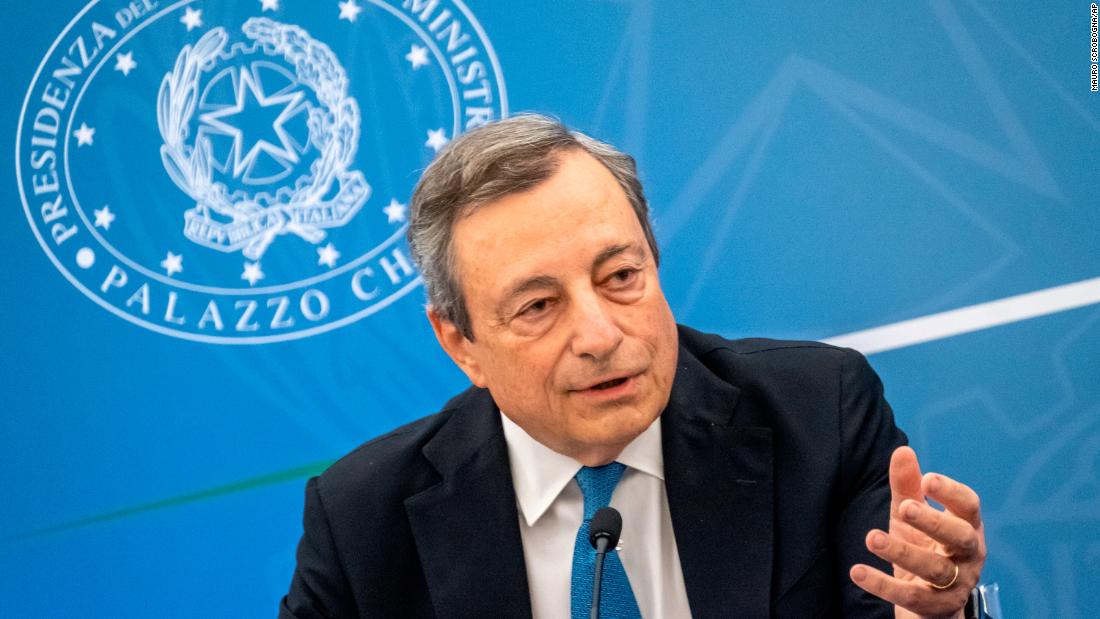