Henrik Stenson said on Thursday that money certainly played a role in his move to the lucrative Saudi-backed LIV Golf series and that he hoped to retain his Ryder Cup captaincy, which he forfeited last week.

Stenson helped Europe win three of his five Ryder Cup matches as a player, but the Ryder Cup Europe champion has said the 2016 British Open champion can no longer fulfill his contractual obligations as captain after joining LIV Golf. 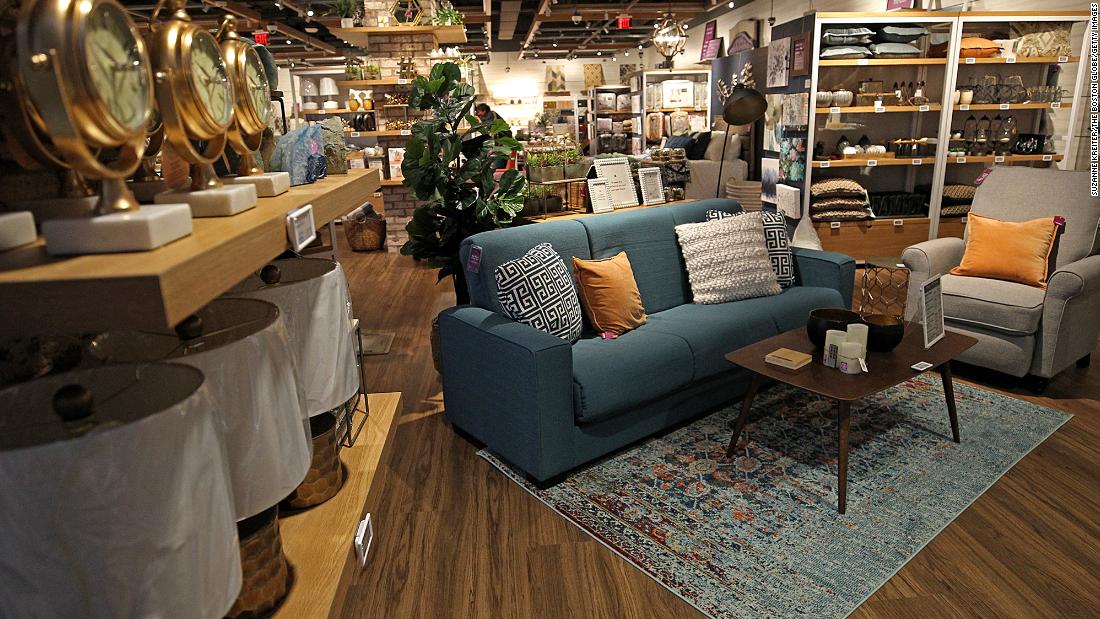 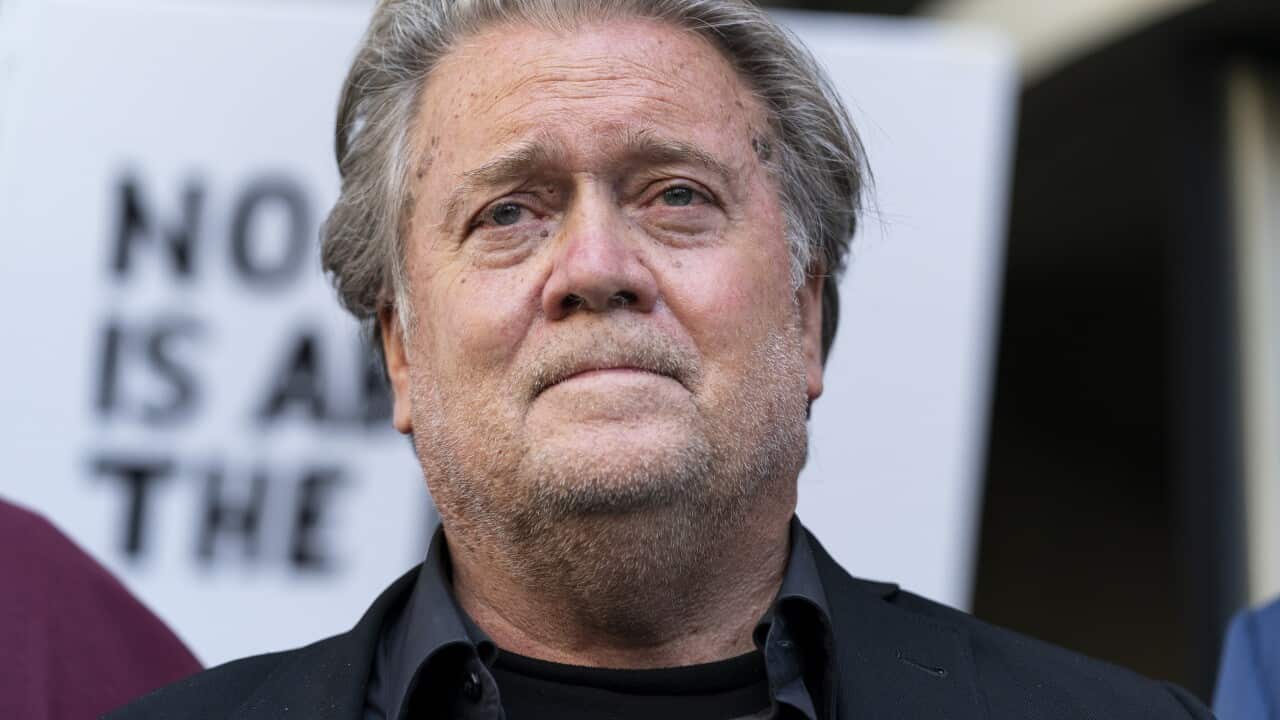 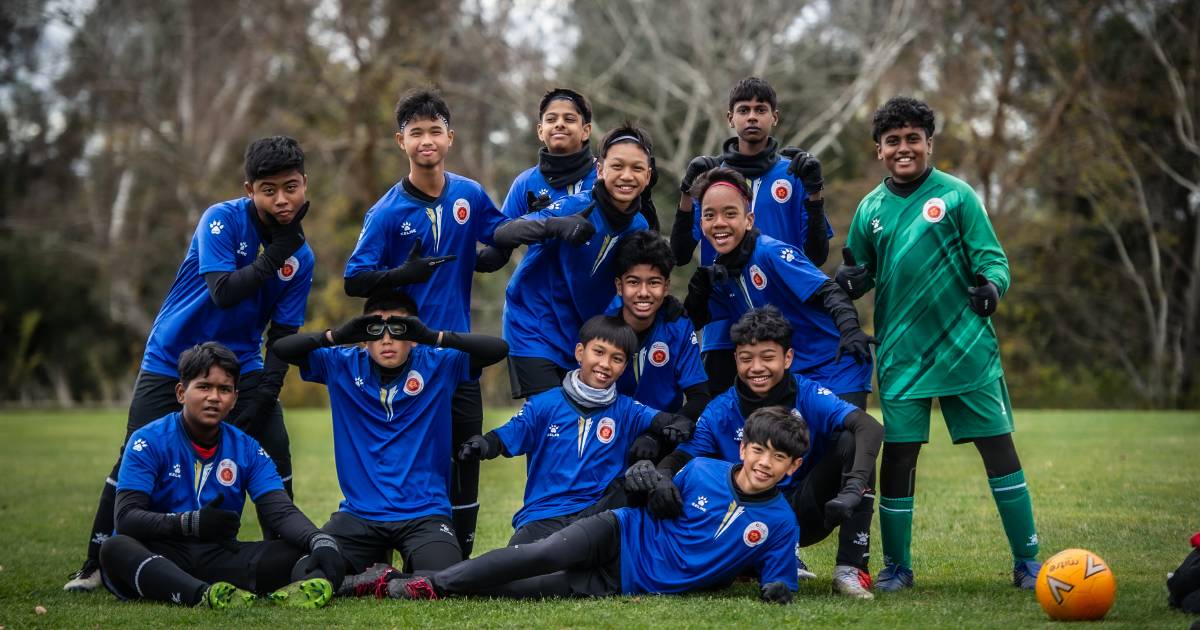 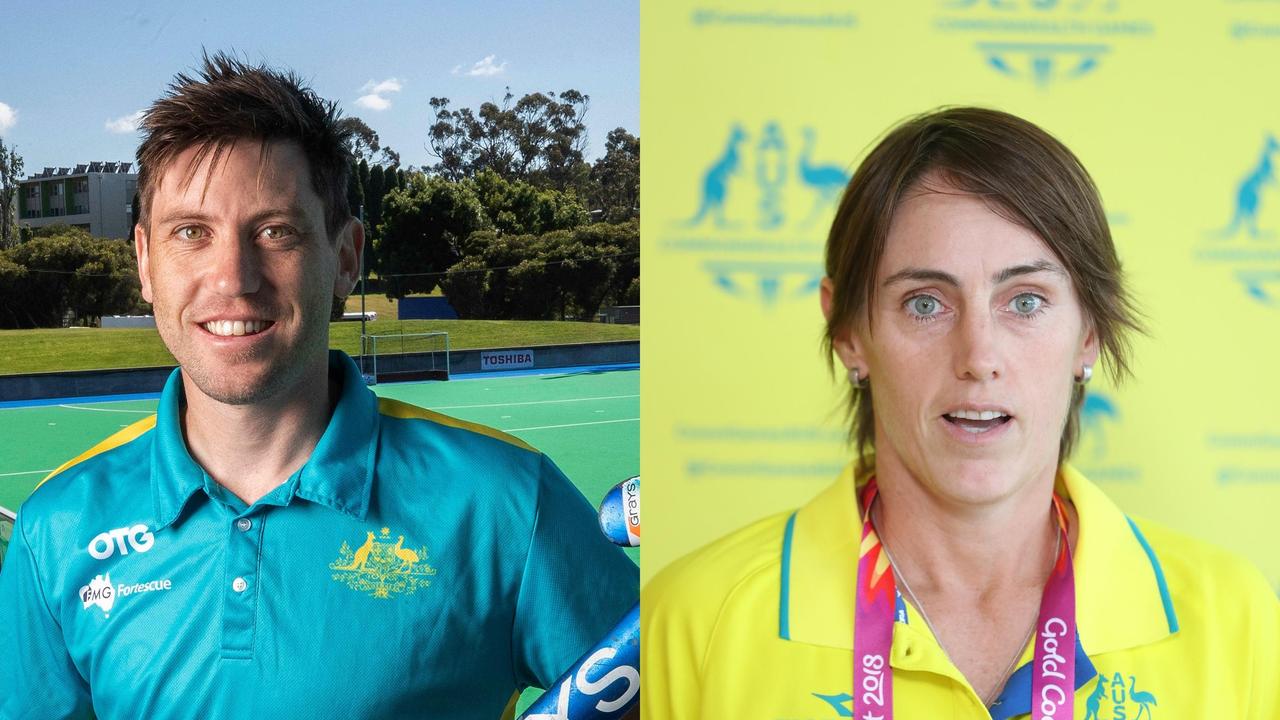