The Nigerian military command has ordered a major reshuffle among senior officers, the army said in a statement on Friday as the government faces pressure from growing instability in the country.

Nigeria’s security forces are overwhelmed on multiple fronts, battling a grueling 13-year jihadist war in the northeast, bandit militias in the northwest and secessionist agitation in the southeast.

A sophisticated attack on a prison outside the capital this month, claimed by the Islamic State group, was a major embarrassment for the military as the jihadists struck just 40 km (25 miles) from President Muhammadu Buhari’s villa and close to the international airport .

A few days earlier, a convoy of presidential security and protocol officials preparing for Buhari’s visit to his home state in northwestern Katsina had been ambushed.

Soldiers of the presidential guard were also ambushed by militants again this week near the capital.

The statement said Army Chief of Staff Lieutenant General Farooq Yahaya ordered a restructuring “with a view to reorienting the Nigerian Army (AN) towards combat effectiveness and combat capability.”

Security will be a major theme in the 2023 presidential election that will replace Buhari, who is stepping down after two constitutionally allowed terms.

Among the army changes were commanding staff, brigade commanders, heads of educational institutions and headquarters of army headquarters.

Buhari, a former army commander and military ruler during the Nigerian dictatorship, was first elected in part because of his image as a strong man capable of resisting Boko Haram’s jihadists.

But critics say his government has failed to bring the situation under control.

“We are in a very difficult situation… Mr. President understands people’s concerns about growing insecurity,” National Security Adviser Babagan Monguno said on Wednesday after the meeting of the Security Council.

“But I can assure you that there is no direct way to deal with this unless we all accept each other.”

Opposition lawmakers this week threatened to impeach Buhari over insecurity, although they stand little chance of success as his ruling APC party has a majority.

The jihadist conflict has changed, militants no longer control large swaths of territory they once held in the northeast, but the attack on Kuje prison has highlighted their threat to other parts of the country.

Hundreds of thousands have also been displaced to rural areas in the northwest, where bandit militias are raiding villages, looting and kidnapping many residents to hold them in forest hideouts for ransom. 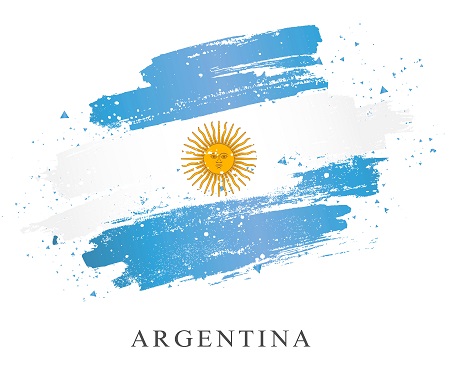 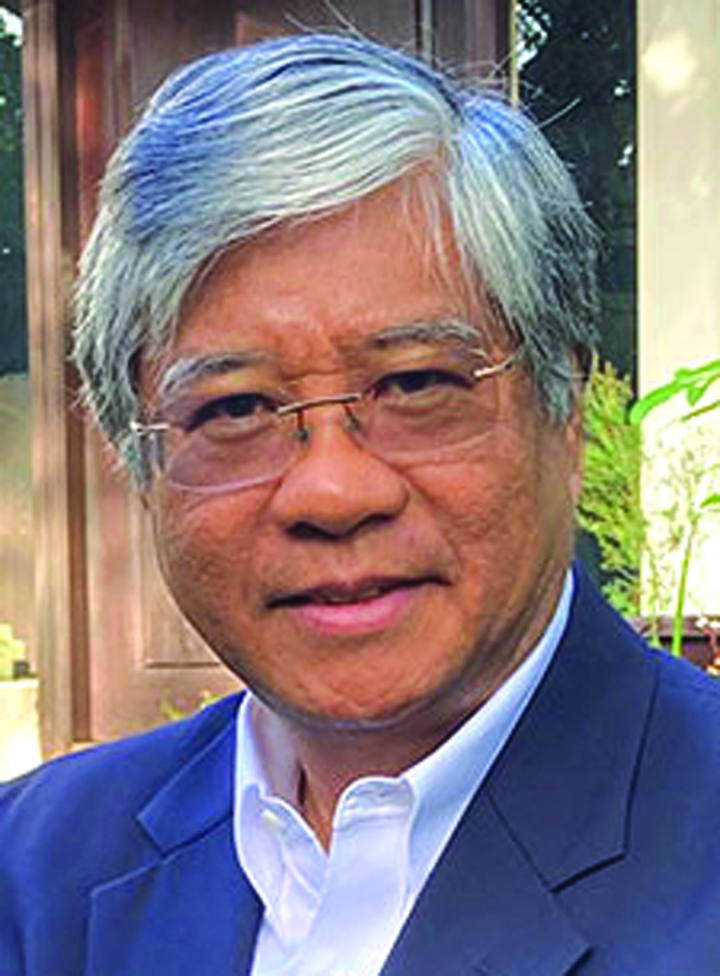