ODESSA, Ukraine — The first shipments of grain since the start of the war in Ukraine have been loaded onto cargo ships at Ukrainian ports on the Black Sea, preparing for their first voyages in more than five months.

President Volodymyr Zelensky and representatives of the Group of 7 industrialized countries visited Chornomorsk, one of the three ports, on Friday and said they were ready to send grain to countries hit hard by food shortages.

The visit comes less than a week after Russian cruise missiles struck the nearby port of Odessa, threatening to derail a deal brokered by the UN and Turkey that allowed Ukraine to start exporting grain. Ukrainian ports have been blocked by the Russian naval blockade of the Black Sea since troops invaded the country on February 2. 24.

In his Friday night address, Mr. Zelenskiy reiterated that Ukraine is ready.

“Concrete work has begun today in Odessa to restore the export of Ukrainian grain,” he said, adding, however, that he was not sure when the first shipment would be sent. “I don’t want to make any predictions now; Let’s see how the agreements on grain exports will be implemented. The UN, Turkey and other international partners are responsible for the security of this process.”

His visit to the Black Sea coast follows Friday’s trip to the port of Odesa by US and European ambassadors who, along with Ukraine’s infrastructure minister, pressed Russia to honor the terms of the deal and said deliveries could start sooner.

“Millions of people around the world are waiting for grain to come from this and other Ukrainian ports,” said Bridget A. Brink, the US ambassador to Ukraine, who was on her first visit to Odessa. “It is very important for Russia to fulfill its obligations and allow the export of this grain.”

As she spoke, one of the large cargo ships that was supposed to deliver the grain, called the Navi-Star, was moored in the Odessa port next to a group of large silver grain silos, and its crew in orange overalls were busy on the deck. The Turkish-owned bulk carrier has been stuck in the port since February. 19, a few days before the start of the invasion, according to the maritime website MarineTraffic, as one of the few ships that failed to get out before the blockade.

The mechanics of transporting grain across the Black Sea, with little trust between the warring parties, is extremely complex. There are several moving parts to the operation, the UN spokesman said, and the parties – Ukraine, Russia, Turkey and the United Nations – were still working out important elements on Friday.

The joint coordination center, which opened in Turkey on Wednesday, is working to establish standard operating procedures, including monitoring, inspections and emergency response, UN spokesman Ismini Palla said, adding that the teams are also still working out safe routes and corridors for arrivals and departures. courts.

“Once all these elements are in place, we will start to see the first movements,” Ms. said. Palla said. “The ultimate goal is to ensure the safe passage of merchant ships.”

Ukraine is a leading exporter of wheat, barley, corn and sunflowers, but supplies have plummeted since the outbreak of the war, undermining a global food distribution network already overwhelmed by crop failures, drought, pandemic-related disruptions and climate change. Exports from Russia, also a major supplier, also fell. 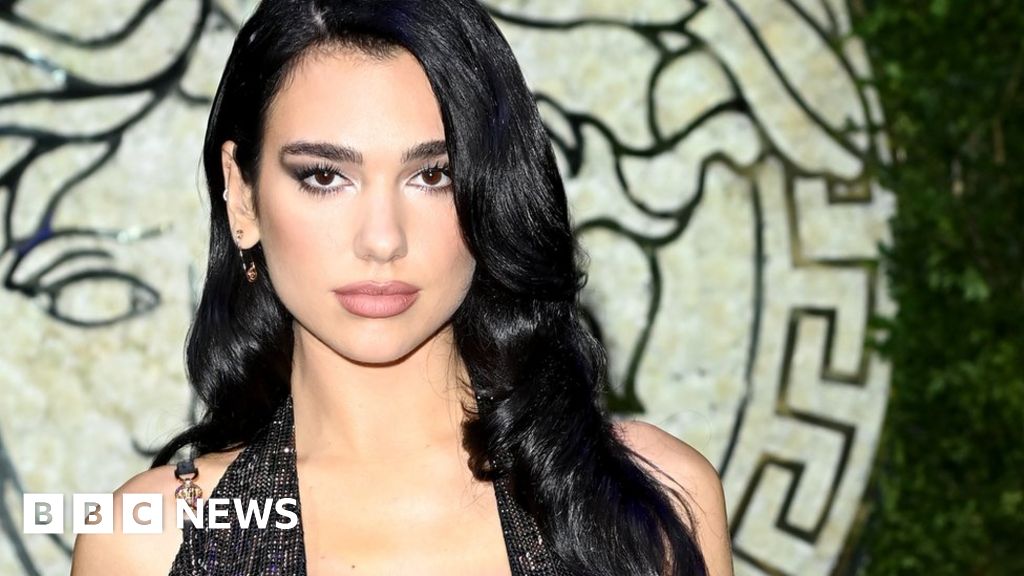