Spanish prosecutors have said they will seek a prison sentence of more than eight years for global music superstar Shakira after she rejected a plea deal on tax evasion charges.
Barcelona prosecutors are also seeking a fine of nearly 24 million euros (35 million Australian dollars) from the 45-year-old singer “Hips Don’t Lie”, whom they accuse of defrauding the Spanish tax authority of 14.5 million euros (21.2 dollars). USA). million Australian dollars) on income generated between 2012 and 2014.

Shakira, who has sold more than 60 million albums, rejected a plea deal on Wednesday, saying in a statement through her lawyers that she is “absolutely certain of her innocence” and decided to take the case to court “confident” that her innocence would be proven.

The official appeal to the court has not yet been announced, and the date of the trial has not been set.
Lawyers for Shakira, one of the biggest names in the global music industry, say a deal remains possible pending trial.
Prosecutors allege that Shakira moved to Spain in 2011 when her relationship with Barcelona defender Gerard Pique became known, but until 2015 she officially remained a tax resident of the Bahamas.
The couple, who have two children, announced their divorce in June.
On Wednesday, the star criticized the “complete violation of her rights” and “abusive methods” by prosecutors.
She alleged that the prosecutor’s office “insisted on receiving money earned during my international tours and the show” The Voice “, in which she was a judge in the United States, when she was “not yet living in Spain.”
Shakira participated in the vocal competition from 2013 to 2014.

Her lawyers say she made most of her money from international tours until 2014, only moved to Spain full-time in 2015 and met all her tax obligations.

She says she paid the Spanish tax authorities 17.2 million euros and that she “has been free of debt to the treasury for many years.”
In May, a Barcelona court rejected the singer’s appeal to drop the charges.
Shakira was mentioned in one of the largest financial document leaks in October 2021, known as the Pandora Docs, among public figures associated with offshore assets.

With a combination of Latin and Arabic rhythms and rock influences, three-time Grammy winner Shakira became a worldwide hit with songs such as “Hips don’t Lie”, “Whenever, Wherever” and “Waka Waka”, the band’s official song. World Cup 2010. 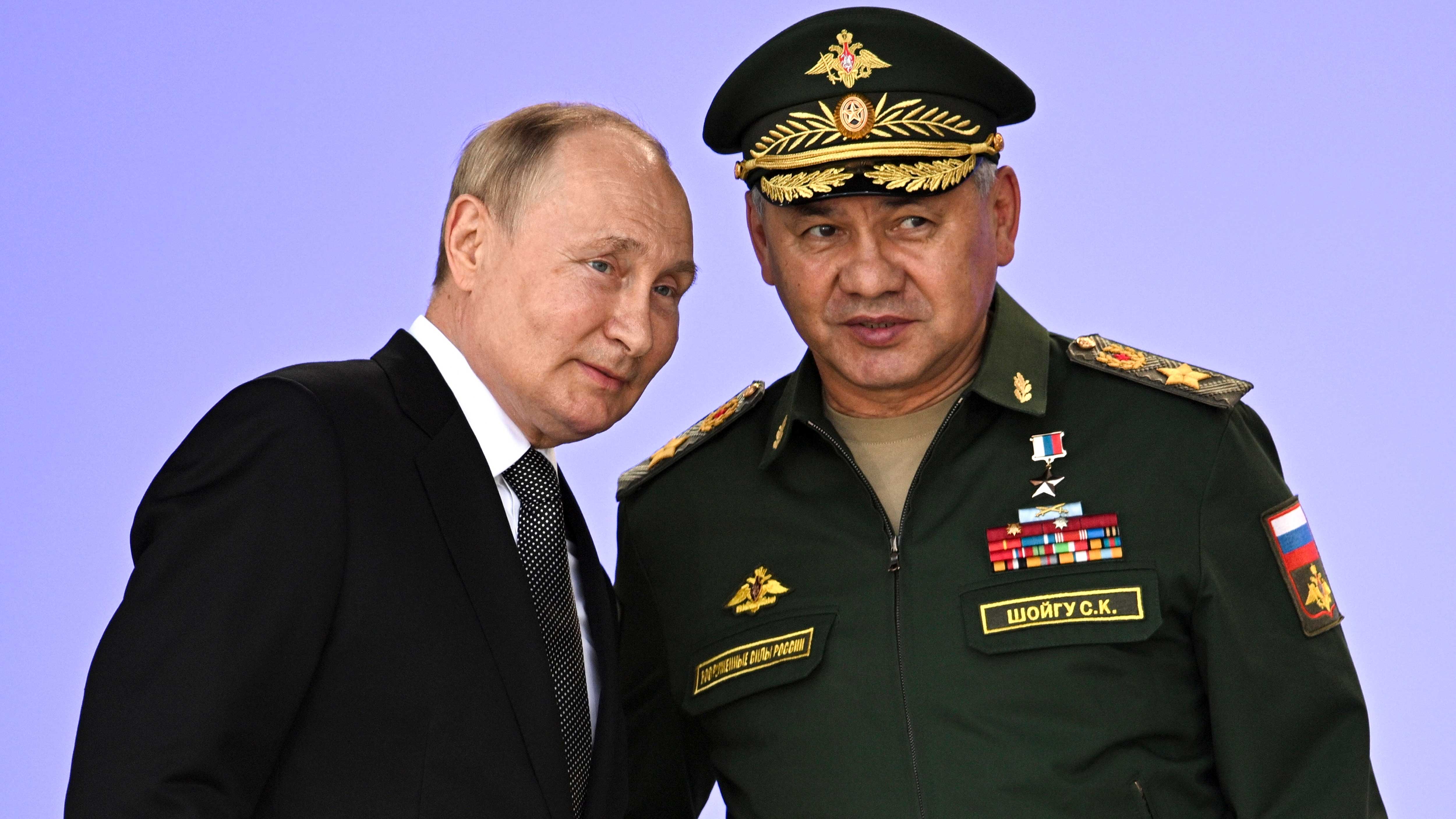