LONDON, UK (AFP) – British energy giant Shell said on Thursday that its net income more than quintupled to $18 billion in the second quarter thanks to rising oil and gas prices and rewarded shareholders with another share buyback.

The rise in earnings in the three months to June was partly due to a $4.3bn recovery in impairment charges after the company raised its forecasts for the oil and gas market.

Van Beurden also warned that “with volatile energy markets, economic volatility and the continued need for climate change action, 2022 will continue to present challenges for consumers, government and businesses.”

Shell retraced a $3.4 billion profit in the second quarter of 2021, compared to an $18.1 billion loss in the same period in 2020, when it suffered huge impairment losses in the Covid-ravaged oil market.

However, oil and gas prices have risen sharply this year due to the war in Ukraine and after countries lifted restrictions due to the pandemic.

Gas prices, which skyrocketed in March after Russia launched its invasion of Ukraine, soared again this week after Moscow cut supplies to Europe in recent days.

The world’s largest energy companies are reaping the benefits of a surge in world oil and gas prices this year as a result of the war in Ukraine.

France-based TotalEnergies said on Thursday that net income more than doubled in the second quarter to 5.7 billion euros ($5.8 billion) from a year ago.

“The energy sector is still on the rise due to the imbalance in supply and demand caused by the crisis in Ukraine,” said Laura Hoy, equity analyst at Hargreaves Lansdown.

Meanwhile, the war in Ukraine has triggered an exodus of Western energy companies from Russia.

Earlier this year, Shell posted a $7.1 billion profit in the first quarter, despite incurring $3.9 billion in costs to exit Russia. 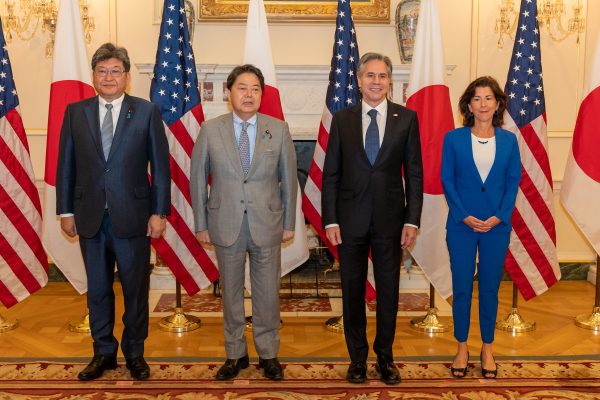 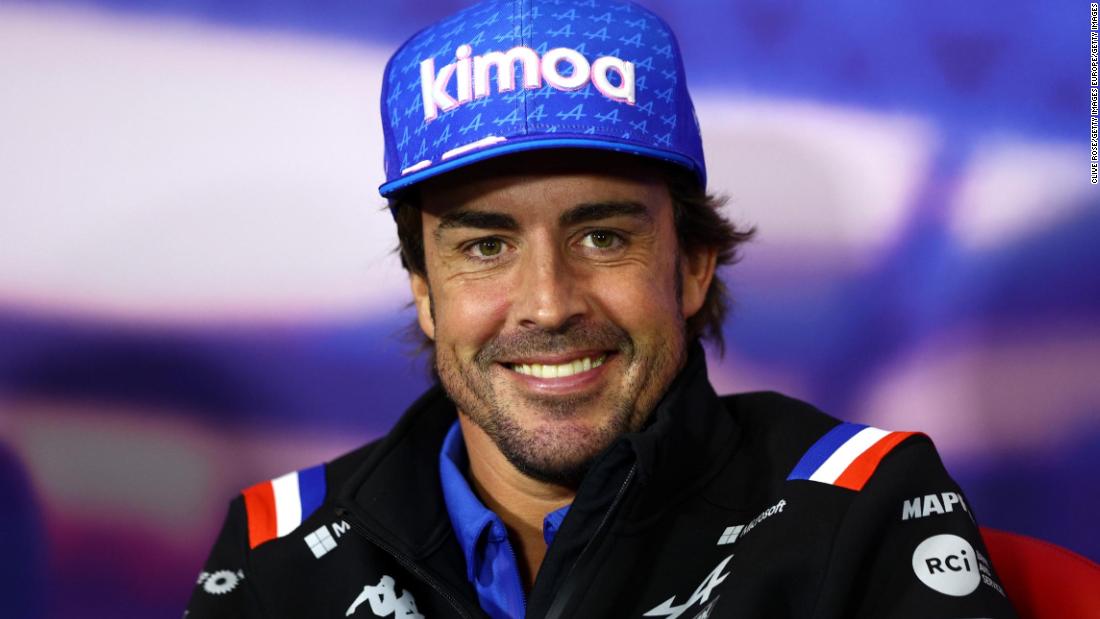 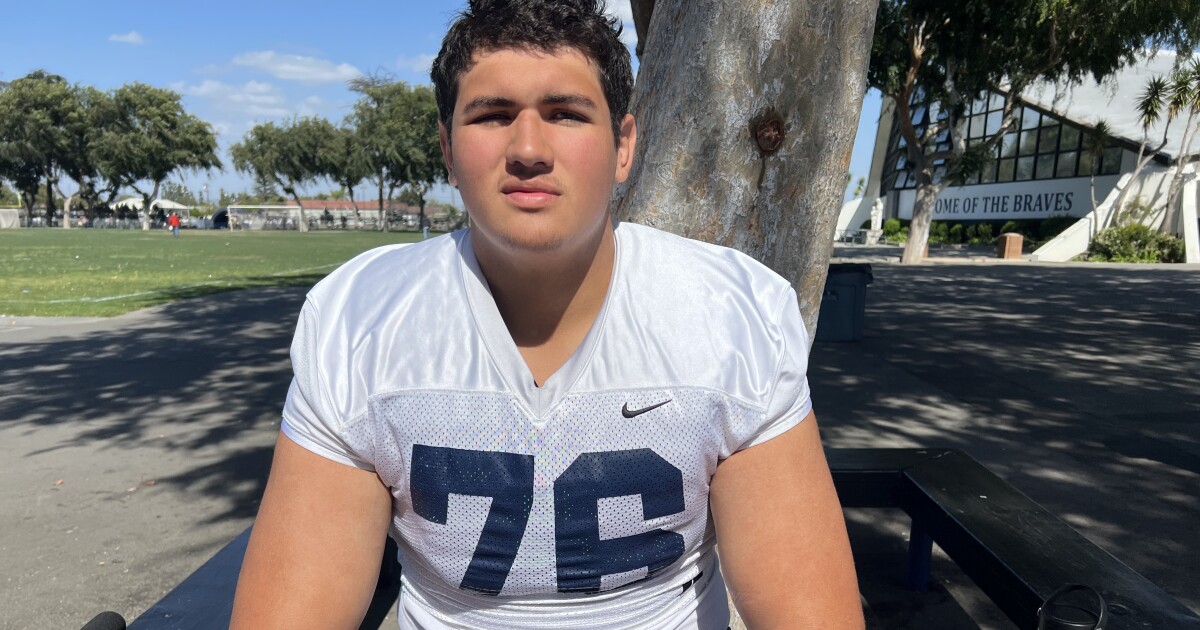