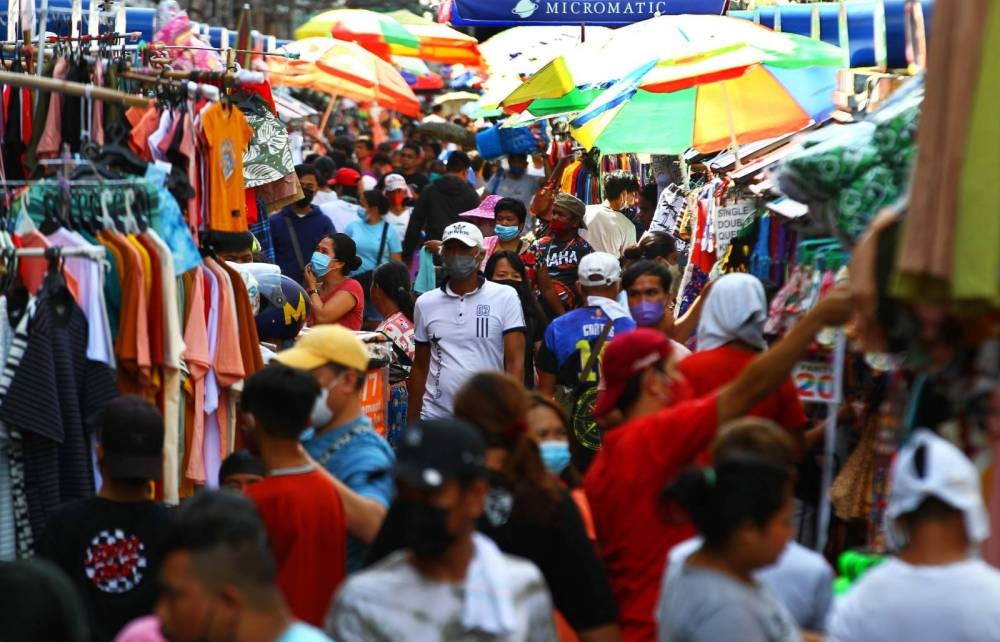 Koh said he thinks the government’s growth goal is a bit more conservative.

— Purely mathematically, assuming that the Minister of Finance [Benjamin] Diokno noted that GDP growth in the second quarter (second quarter) will be double-digit. We had a very strong first quarter (Q1) and my Q2 guidance is also 10% year-on-year,” he explained.

“And if we assume zero percent quarterly (quarter-on-quarter) in both Q3 (third quarter) and Q4 (fourth quarter), they will essentially lead us to 7.1 percent growth, and I assume that 8 percent. about 1% growth compared to the previous quarter in the third and fourth quarters,” Koch added.

He also said the most recent activity data shows that economic activity continues to improve. As of May, mobility rates have risen to pre-pandemic levels.

In April, the Purchasing Managers Index for the entire economy accelerated to 56.5, with all industries above 50. He stressed that in March, the average capacity utilization rose to 70.4 percent, the highest level since January-February 2020. .

If domestic restrictions are lifted, the economy will continue to recover, Koch said.

He also said that investment and consumer spending are expected to be the main sources of economic development through the end of the year.

With the labor market continuing to improve, Koch said private consumption is expected to remain an important driver of growth through the end of the year.

He said private and public investment activity is expected to pick up in the coming quarters as company loans rose in line with improved business expectations.

Koch said public capital spending, which is projected to rise 7.1 percent this year, should continue to support public investment. He also noted that the new administration is committed to continuing the Build, Build, Build infrastructure program and is committed to expanding public-private partnerships.

He said there were negative risks, such as the continued risk of a pandemic and lower external demand as a result of monetary tightening in response to high prices and geopolitical tensions. 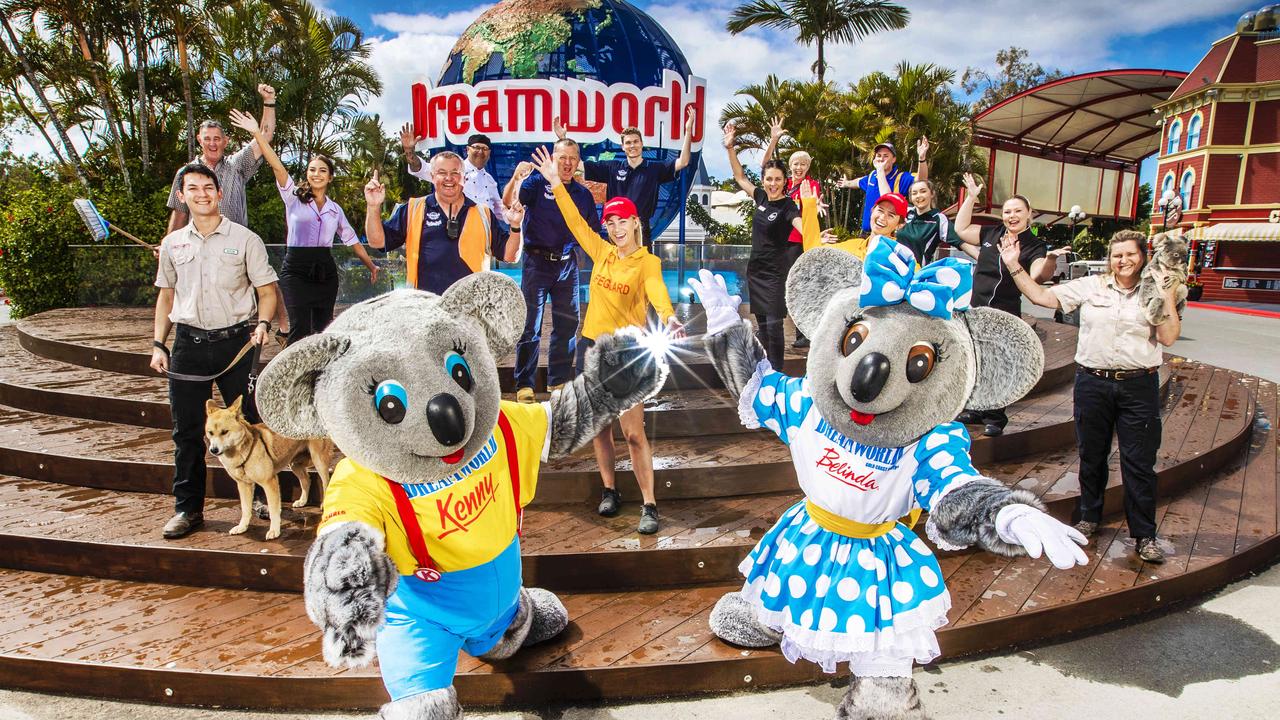 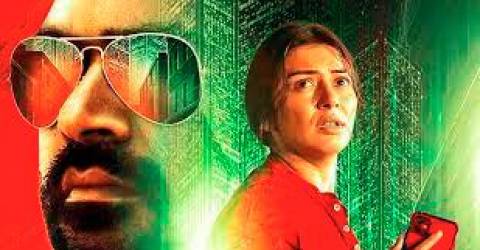 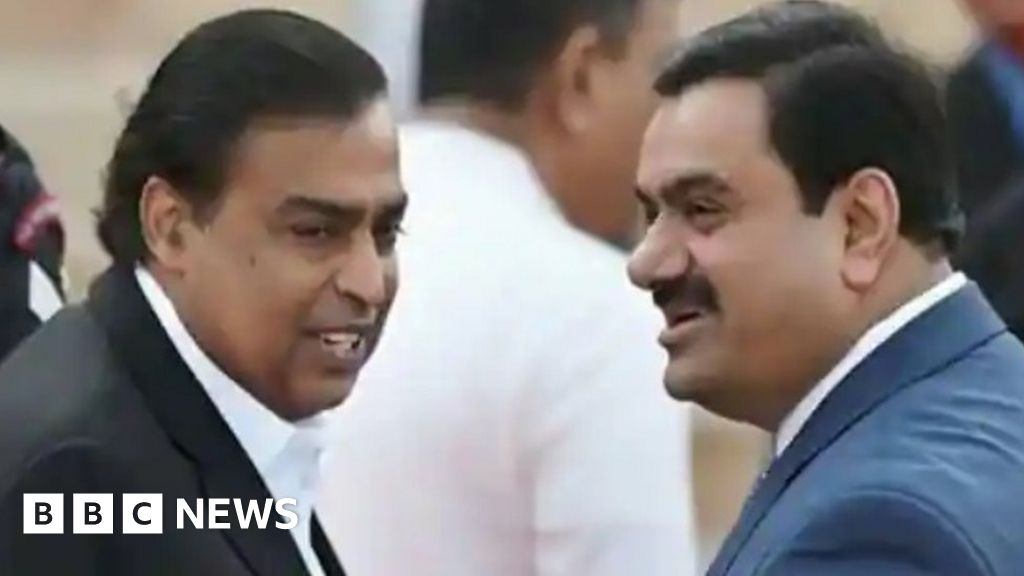 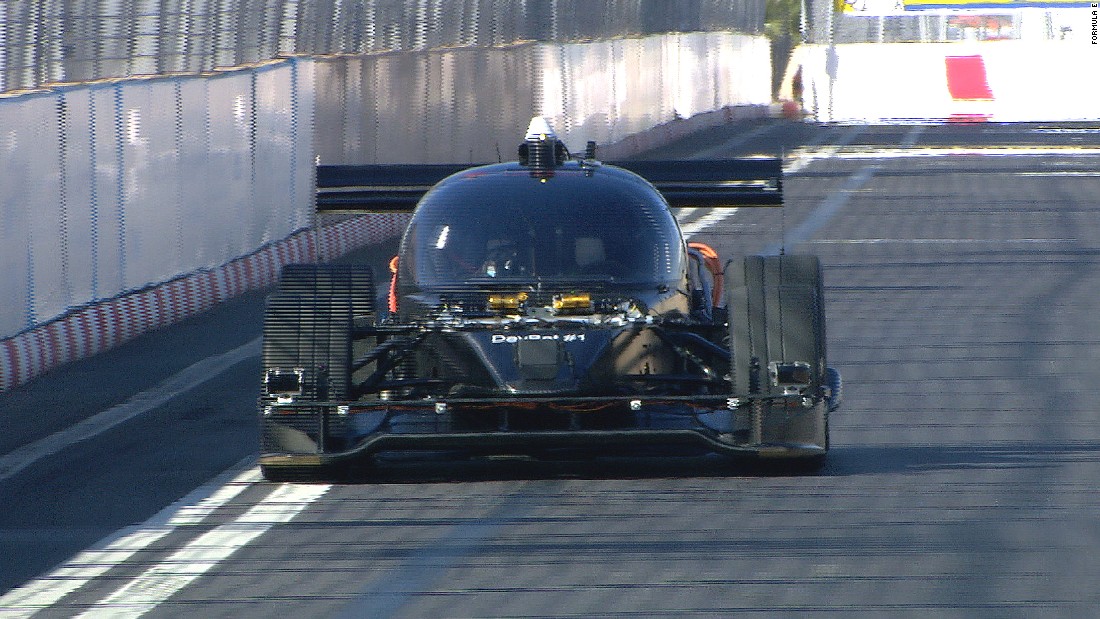