Economic fluctuations can be caused by fluctuations on the demand side (general nominal costs) or on the supply side (general operating conditions). A countercyclical policy may stabilize the former, but not the latter. The best we can do is to keep aggregate demand stable. With stable demand, fluctuations in output, employment, and inflation should be associated with changes in technology, resource availability, and laws.

This does not mean that managing aggregate demand is easy. By no means. Maintaining overall spending levels (or growing at a constant rate; both can work) is a challenge for policy makers. Monetary policy works better than fiscal policy. But even monetary policy, as long as it is managed by discretionary technocrats, is fraught with problems.

Fiscal policy is a bad way to stabilize aggregate demand. Government spending can change the composition of economic activity, but rarely stimulate it. A well-known macroeconomic aphorism says that fiscal policy should be “timely, purposeful and temporary.” These prerequisites are rarely met.

Suppose the economy is in a recession and fiscal policy can help. How likely is it that politicians (Congress and President) will design an appropriately sized package, get it through before the recession turns into expansion, and voluntarily cut spending after the recovery? Doubtful, to say the least.

Monetary policy works better in theory. Central bankers can make decisions much faster than elected officials. The relationship between the Fed’s main instrument, the monetary base (physical currency plus deposits with the Fed), and total spending is relatively straight forward (though far from constant). And broad-based monetary stimulus can kick-start production by minimizing distortions in relative prices.

Despite these advantages, monetary policy often leads to confusion in practice. Look at all the troubles the Fed failed to prevent, if not directly caused: the Great Depression, the inflation of the 1970s, the Great Recession of 2007-2009, our current inflationary episode. This is hardly reassuring! It seems that every generation of economists is destined to (re)learn that creating models and making the right policy decisions are very different problems.

Monetary policy can be improved by putting it on autopilot. The Fed should have a single, well-defined mandate that forces it to meet an outcome variable such as a price target or a nominal spending target. Give him some leeway with regard to the tools he uses, but not with regard to his main purpose. Mere verbal warnings from legislators are clearly not enough to keep central banks on their toes. When inflation hits 9.1 percent, something has obviously gone wrong and needs to change. It is not enough to shuffle FOMC members. “Finding the right central bankers” is as stupid as “finding the right politicians”. The point is to make the process work well even when we have bad policies. If we need a central bank, let’s at least keep it on a short leash.

Once we have good institutions in place to manage aggregate demand, only aggregate supply will remain. Strictly speaking, supply-driven economic fluctuations are not cyclical. Things like pandemics, wars, and tax increases are not periodic. When they happen, we need a very different political response than spending money or printing money.

On the demand side, we need to keep nominal spending as stable as possible. On the supply side, we should keep taxes low and regulation light. These simple rules can cause ridicule from the sophisticated. Ignore them; they are overconfident in their ability to fine-tune. In truth, we have moved a little beyond the classically liberal precepts of the free market, hard money, and peace. “Keep it simple, dumbass” is good enough for a job in government.

Alexander William Salter is the Georgie Snyder Associate Professor of Economics at the Rawls College of Business and Comparative Economics Fellow at the Free Market Institute at Texas Tech University. He is a co-author Money and the Rule of Law: Generality and Predictability in Monetary Institutionspublished by Cambridge University Press. In addition to his many scientific articles, he has published about 300 original articles in leading national publications such as Wall Street Journal, National review, Opinion Fox Newsas well as Hill. 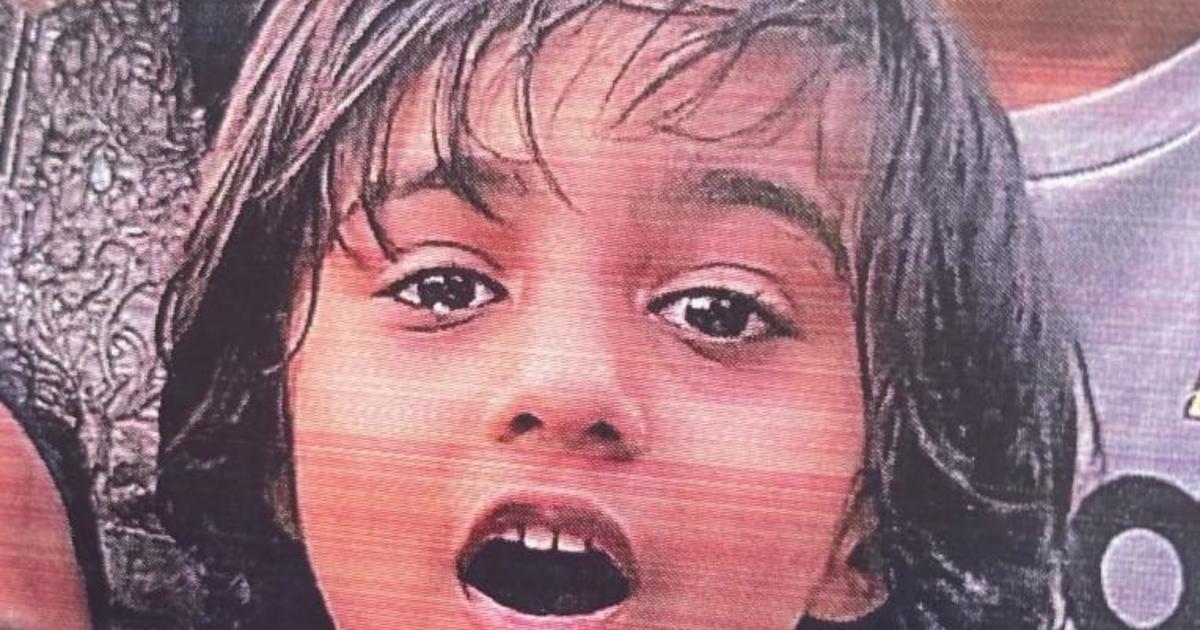 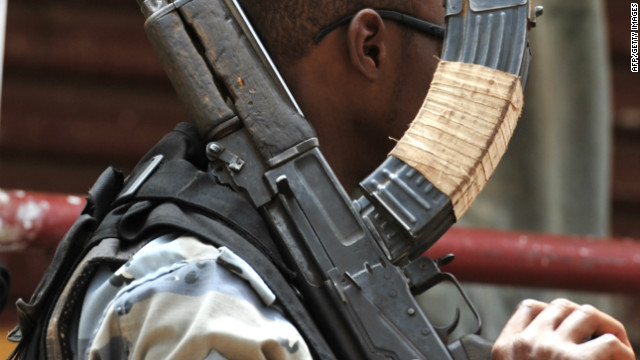 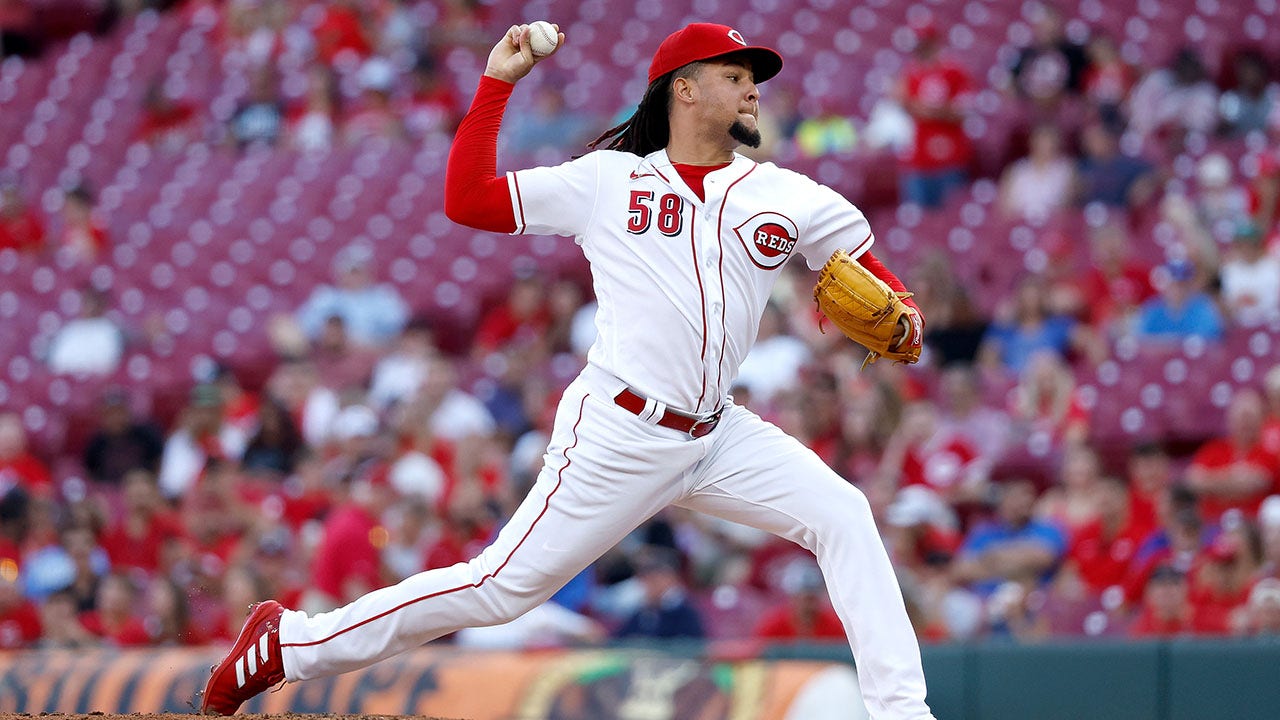 The Seattle Mariners made a splash when they acquired right-hander Luis Castillo from the Cincinnati Reds.