A girl dances, twisting and turning on the sand, while a busker on the promenade beats a drum to the rhythm of a popular tune.

The bars and cafes are full of activity and the atmosphere is similar to that of Europe’s countless summer hotspots.

It is a striking and bewildering contrast to the scenes I witnessed during my visit to this city three months ago.

Then the Russian invasion was two months away; most of the city’s businesses were closed, and most of the population was on the run.

The convoys of cars running west through Ukraine had already left, with the words “children” pasted on the windows of many.

On the contrary, despite the proximity of the front line and the constant threat of long-range artillery fire falling from above to death, life in this country at war can seem deceptively peaceful.

People still go to work, walk their dogs and play with their children in the park.

“We are used to it. And it’s terrible that we are used to this,” said ballerina Katrina Kalchenko, preparing for a performance at the 135-year-old Odessa Opera House.

And here, in this port city on the Black Sea, there is a sharp dissonance between the madness of war and the routine of everyday life.

Odessa was once known as the Ukrainian “Pearl of the Black Sea”, a holiday destination popular with poets, writers and musicians. Even today, it retains much of its charm, though its tranquility is shattered from time to time by Russian strikes, such as two Kalibr cruise missiles launched hours after Moscow signed a United Nations-brokered grain export deal with Kyiv.

Ballerina Kalchenko was forced to warm up in the basement of the opera house because just half an hour earlier, an air raid siren had sent the entire orchestra and dance troupe running for cover.

And yet, Kalchenko and her fellow dancers emerged into the first act a few stretches later with enough poise and serenity to captivate the audience—until the threat of another Russian missile strike forced the show to close prematurely.

As if during the five months of the war, many Ukrainians have come to terms with their new reality.

This is partly a reflection of the confidence in those who fight for them.

Ukrainians are fiercely proud of how their soldiers repelled an attempted Russian blitzkrieg in Kyiv in the north of the country in the spring.

Many now look forward to further gains as their troops wage a harassing war of attrition on the eastern and southern fronts, where they hope return cities and towns lost to the troops of Russian President Vladimir Putin.

This is a fight that takes heavy casualties. An adviser to Ukrainian President Volodymyr Zelensky once claimed that the country was losing up to 200 soldiers a day on these front lines.

Yet it is clear that among these brave defenders there is a willingness to endure whatever is required.

I first met him in March, when he had recently left a military hospital and was recovering from a spinal injury and broken ribs while commanding a 400-strong territorial defense battalion fighting northwest of Kyiv.

“It’s not so scary to die, it’s much more scary to lose,” he said then. A few days later he returned to the front.

When we re-establish contact, he is back in the hospital, this time due to injuries sustained during SWAT operations in the south.

“Is there a word in English,” he asked, “when something explodes near your head?”

According to him, having almost missed from a tank shell, he received a severe concussion, and now he has problems with thinking.

But he insisted that he felt well enough to return to the fight.

“I think I should be sent back to my platoon in a few days,” Tamarin said.

But acceptance of the new Ukrainian reality is connected not only with trust in people like Tamarin. He is also born of disobedience.

The soldiers describe the war in existential terms, an invasion ordered by the Russian president who questions Ukraine’s right to exist as an independent country.

“They’ve come to take over our territory,” the senior lieutenant said. Andrei Pidlisny, who commands a company of about 100 people in the Nikolaev region.

“Maybe kill my parents and just destroy my house, live here and say that this is historically Russian territory.”

Civilians often express their simmering anger using Russian rhetoric that it is “liberating” Ukrainians from their own democratically elected government and throwing it in the face of the Kremlin.

“Thank you for ‘saving’ me from my home, from my family, from my child who is in another country and whom I miss every day,” said Anastasia Bannikova, another ballerina I met in the basement of a bomb shelter Odessa Opera Theatre. .

Like many others, Bannikova fled Ukraine in the early days of the war. She has now returned to work in Odessa, although she left her daughter in the relative safety of Moldova.

Almost everyone you talk to in Ukraine has lost something because of the war. Many have buried loved ones. Others have seen their businesses fail, their homes destroyed, and their future turned upside down.

How is a farmer to plant next year’s crop, or a high school student to think about going to university when this war is raging with no end in sight?

One answer might be that many have come to the conclusion that amid all the death and destruction, simply continuing to live as normal a life as possible is the biggest victory.

All the Ukrainians I met dealt with their difficulties with quiet stoicism; rarely did they complain or wallow in sacrifice.

Sergei, a cargo ship captain who has been unable to sail since the Russian navy blockaded Ukrainian ports, said he grew up with stories of the sacrifices his grandparents suffered during World War II. 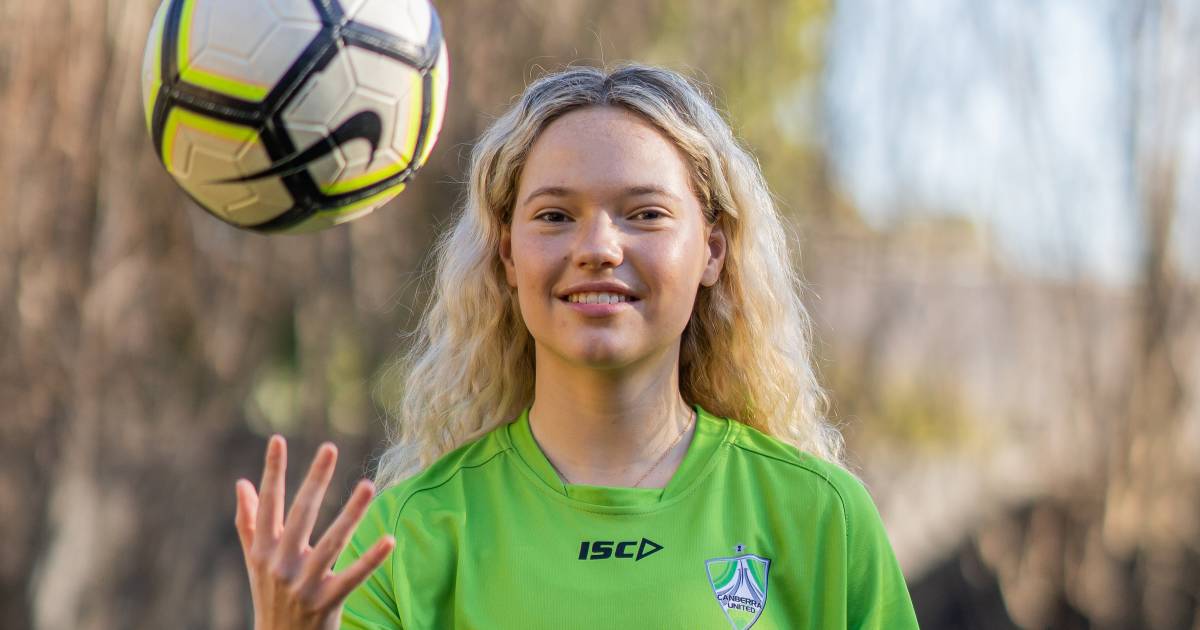