The midterm elections will be more of a debacle for the Republican Party than most observers now predict, as Hispanics and other minorities will vote Republican “in spades,” said John Hinderaker, president of the Center for the American Experiment.

“Most Latin Americans are vehemently opposed to this open border policy, this massive illegal immigration, in part because so many of them live in the border states,” he said.

“I think we will see this shift of minorities — including blacks, but especially Hispanics — into the Republican Party.

“I think we’ll see it in spades in November.” 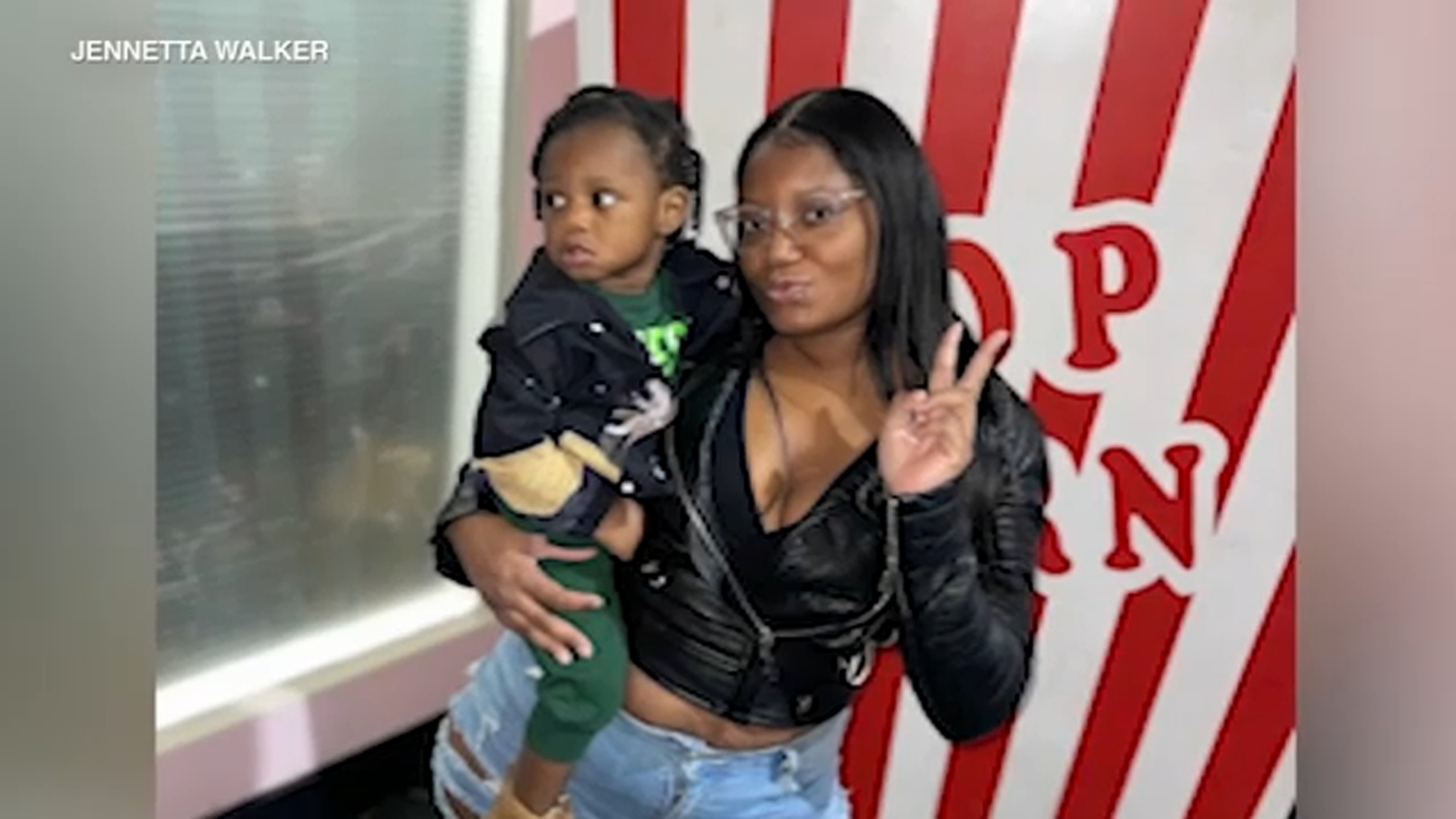 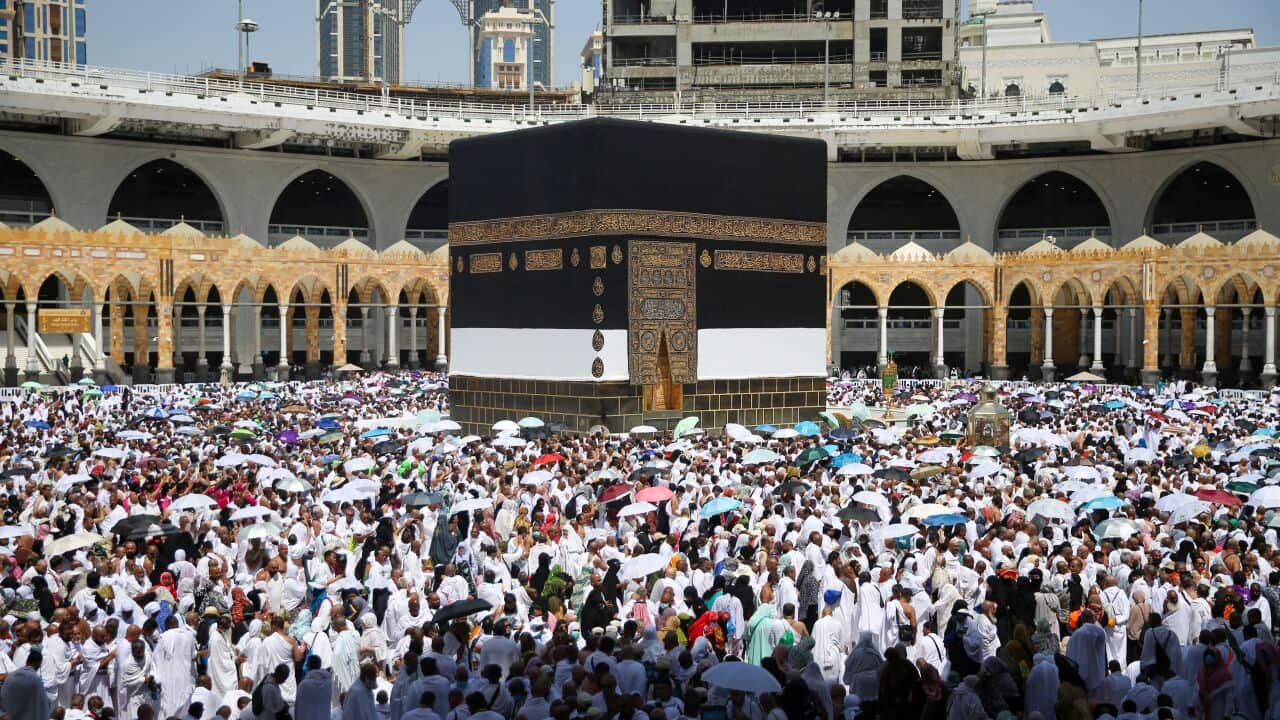 The Diofield Chronicle Preview: Find the right path to victory in this tactical adventure