Billionaire venture capitalist Tim Draper, known for his early investments in Tesla, Hotmail, SpaceX and Baidu, shared his vision for the Indian startup ecosystem amid the ongoing tech winter in an exclusive chat with Digital Broadcast EconomicTimes.com editor Miloni Bhatt. A supporter of bitcoin, Draper spoke at length about the possibility of using blockchain technology in various industries and expressed confidence in the revival of the cryptocurrency market in the future. The founding partner of venture capital firm Draper Associates also briefly talked about what to expect from Season 5 of Meet the Drapers, an entrepreneurial reality show that gives startups the opportunity to apply in front of Silicon Valley’s top venture capitalists, with the winner receiving $1. million investments. 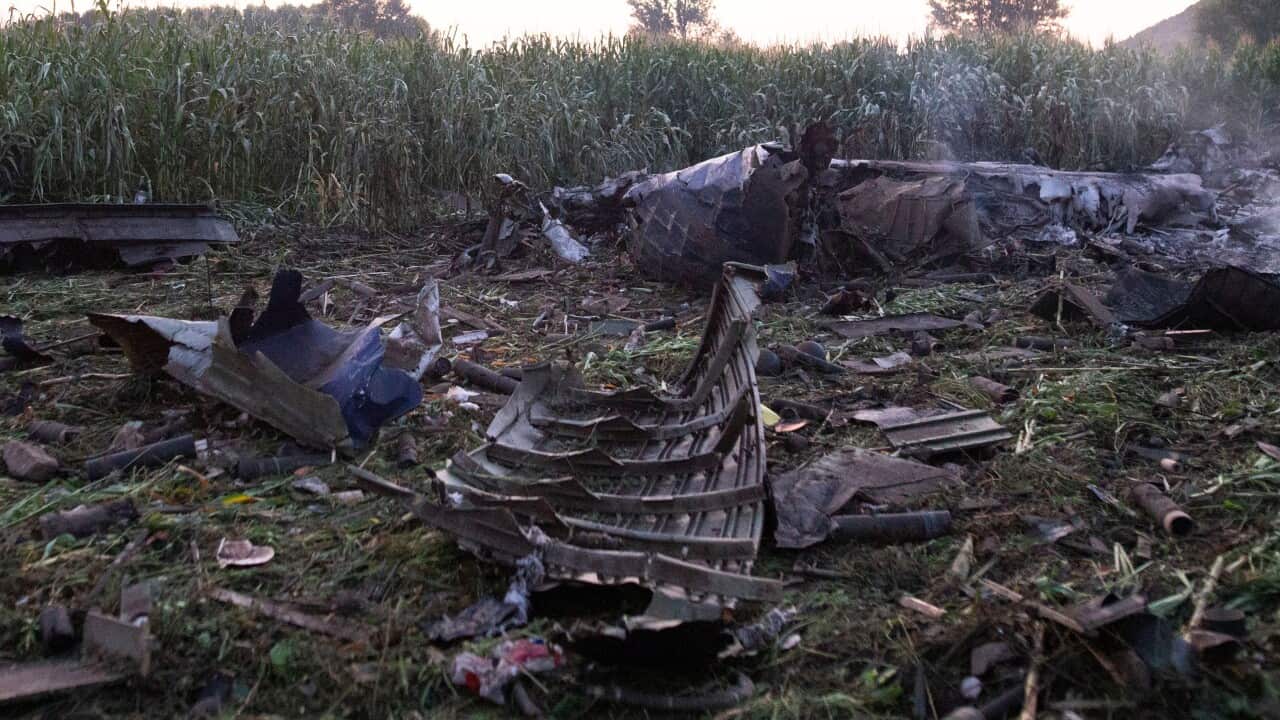