The 44-year-old has been removed from his senior position for running the season-ending Abu Dhabi Grand Prix last year and left the sport’s governing federation, the FIA, this month to return home to Australia.

Stream all the Hungarian F1 Grand Prix this weekend on Kayo. Pre-race coverage starts at 21:30 AEST on Sunday, with live races starting at 23:00. New to Cayo? Try 14 days for free now >

He said Daily Telegraph he feared for his life after a string of events that saw Red Bull’s Max Verstappen pass Hamilton and deprive the Mercedes star of another crown.

“There were some dark days,” Masi said in his first serious interview since.

“And I absolutely felt like the most hated person in the world. I was threatened with death. People said they would come for me and my family.

“I still remember walking down the street in London a day or two later. I thought I was fine until I started looking over my shoulder.

“I watched people wondering if they would catch me.”

Masi called the safety car on the final lap at Abu Dhabi and then allowed the backmarkers between race leader Hamilton and Verstappen to turn around.

This led to a one-lap shootout between the Briton and the Dutchman who, with fresh tires on his Red Bull car, had a huge lead which he used to pass Hamilton and secure the title.

Masi was pressured by Mercedes and Red Bull to make decisions that would help their driver, with the first left being outraged as they believed he had followed his rivals’ suggestions.

They threatened legal action against Hamilton, so frustrated that there were fears he would retire from the sport.

The newspaper said Masi could not speak about the decision due to non-disclosure agreements with the FIA, but he said the following months were hellish.

“I came across hundreds of messages,” he said.

“And they were shocking. Racist, abusive, vile, they called me every name in the world. And there were death threats.

“And they kept coming. Not just on my Facebook, but on my LinkedIn, which is supposed to be a professional business platform. It was just as violent.”

The Australian said he tried to ignore them, but they affected his mental health.

“I didn’t go and talk to a professional. Looking back, I probably should have done it,” he said, adding that the FIA ​​was aware of the abuse, “but I think I downplayed it all for everyone, including them.”

Masi decided to leave the FIA ​​two weeks ago after three years as F1 Race Director and Safety Delegate following his appointment following the sudden death of Charlie Whiting in 2019.

“It took me some time to think about all this,” he said of the Abu Dhabi aftermath.

“But in the end, I thought it would be better for me to go home and be close to my support network.”

Following the Abu Dhabi race, the FIA ​​announced measures to ease the pressure on the Race Director and also changed the way they communicate with him.

Originally published as ‘The most hated man in the world’: Michael Masi fears for his life after F1 fiasco 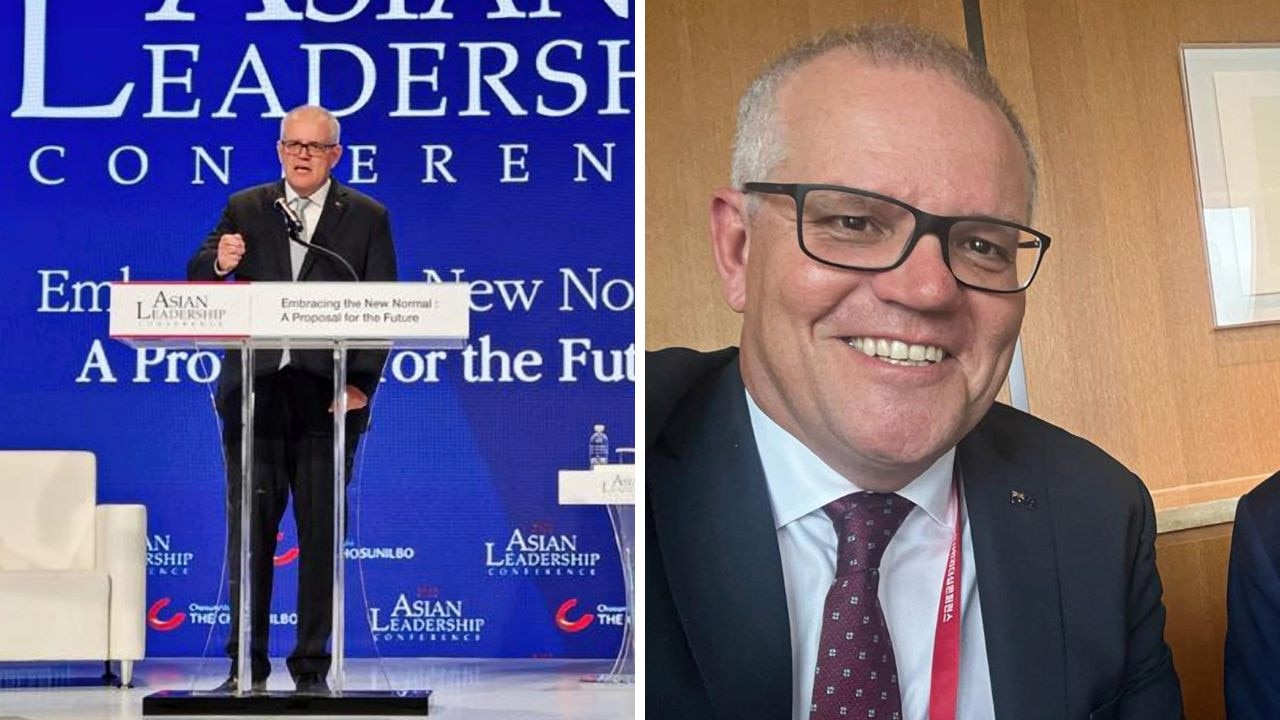 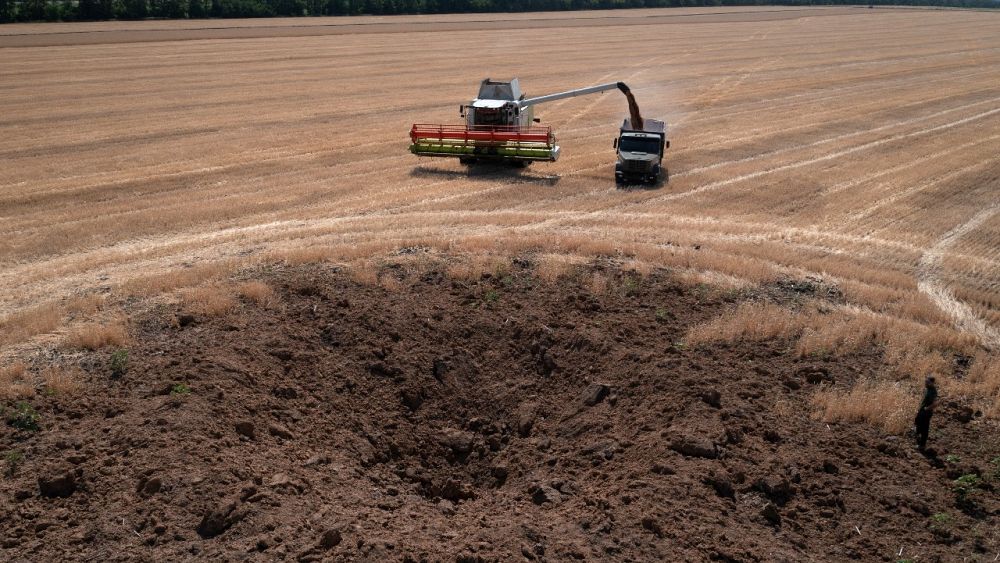