Atlanta Falcons completed their fourth day of training camp early Saturday after two separate fights broke out on the pitch, which resulted in Jalen Dalton being asked to leave, according to multiple reports.

Dalton, freed New Orleans Saints In May, he was fired from training after hitting Germain Ifedi in attack after training, according to The Athletic. Shortly thereafter, Anthony Rush knocked center Jonottan Harrison down by hitting him from behind.

But Rush took the situation lightly after a short session.

“It was all about lunch. They took all the forks and stuff, so I had to eat with my hands. I didn’t like it too much,” Rush said, according to the publication. “I should have received last piece of fried chickenso I wasn’t too happy about it.”

Michael Rothstein of ESPN reported that head coach Arthur Smith “wasn’t happy” after the Dalton incident, but he later praised the team for its competitiveness in his comments to the media.

“No one has done anything so stupid,” Smith said. “I’d rather have guys who need to be pulled rather than pushed. They are damn competitive. We have so much fun working with these guys, it’s incredible.”

Falcons facing low expectations this season, which Smith turned to after Friday’s practice.

“Just Google it, look it up, and see what they think of the iPhone if you want to be kidding,” he told reporters. “It’s hard to find good comedy these days. Go back and look at these predictions if you want some real comedy.”

Just six seasons after winning the Super Bowl for the second time in franchise history, Falcons are listed at 250-1 more likely to reach the next Super Bowl than any team but one, the Houston Texans. 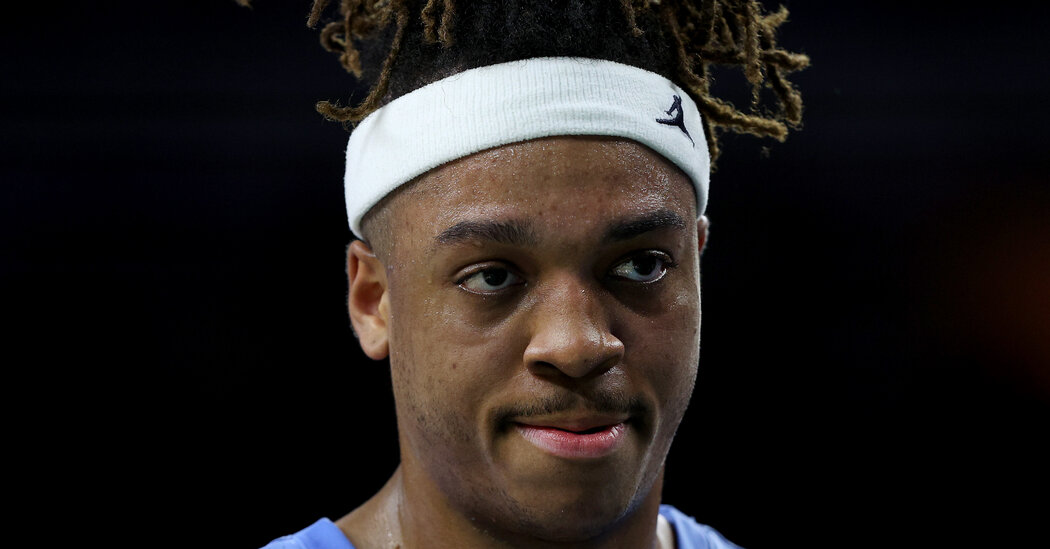 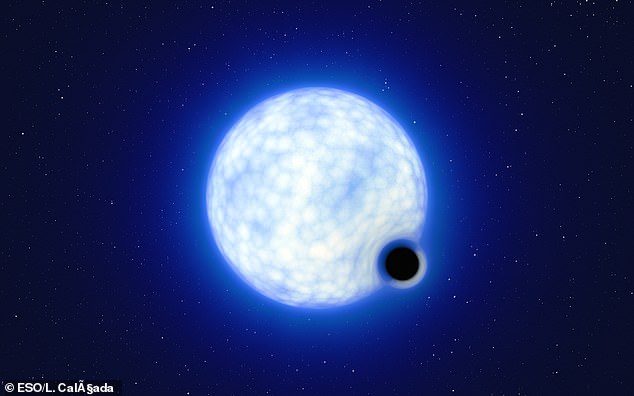 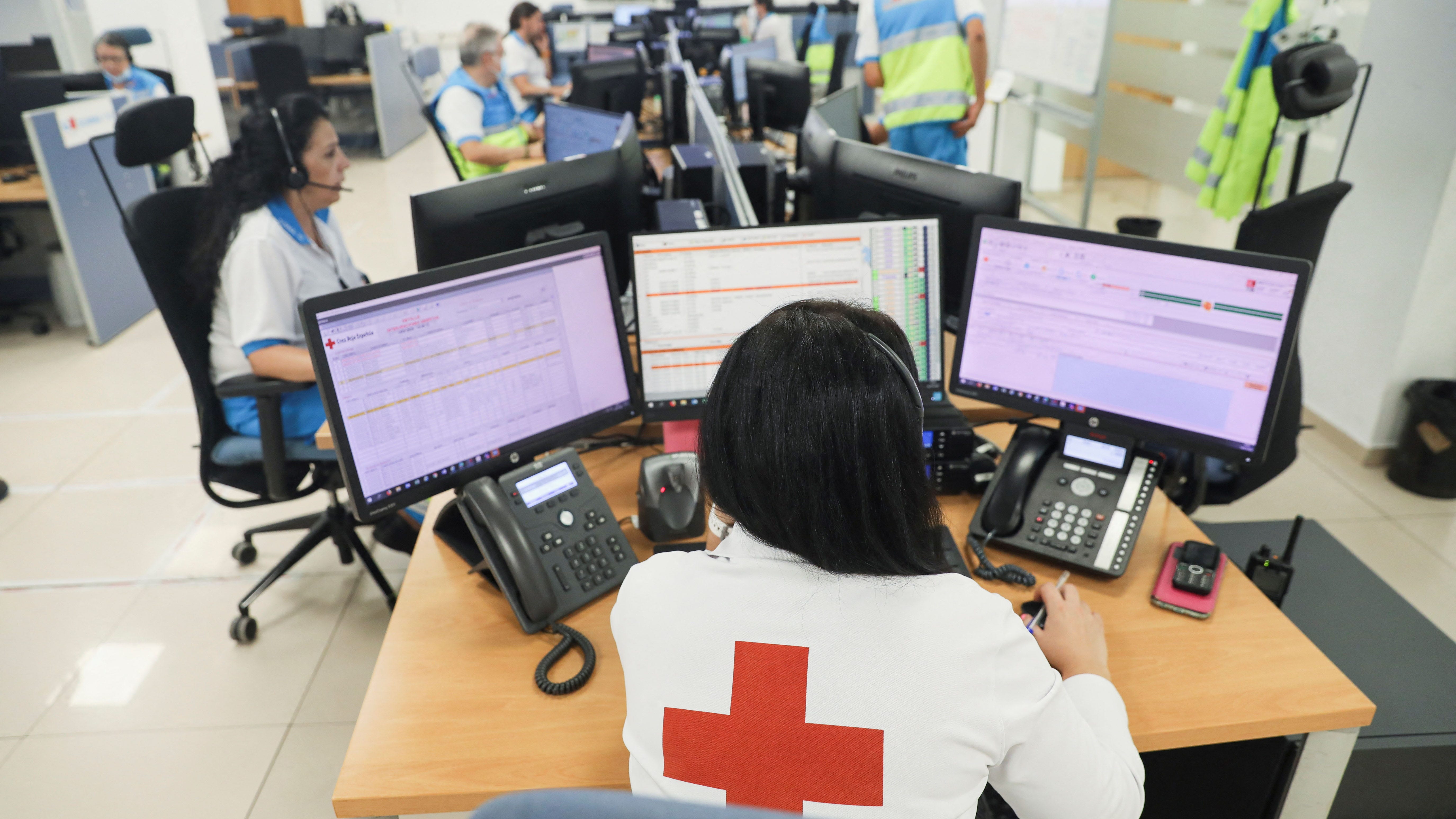