MacroBusiness editor David Llewellyn-Smith says “there are a number of things going on in the economy right now” that the Albanian government “decides not to improve.”

“I think they’re going to be in a lot of trouble,” he told Sky News anchor Erin Molan.

He said the government’s response to the energy crisis was “very mixed”.

“When they release these extraordinary inflation forecasts…it’s more like they’re not going to do anything at all. 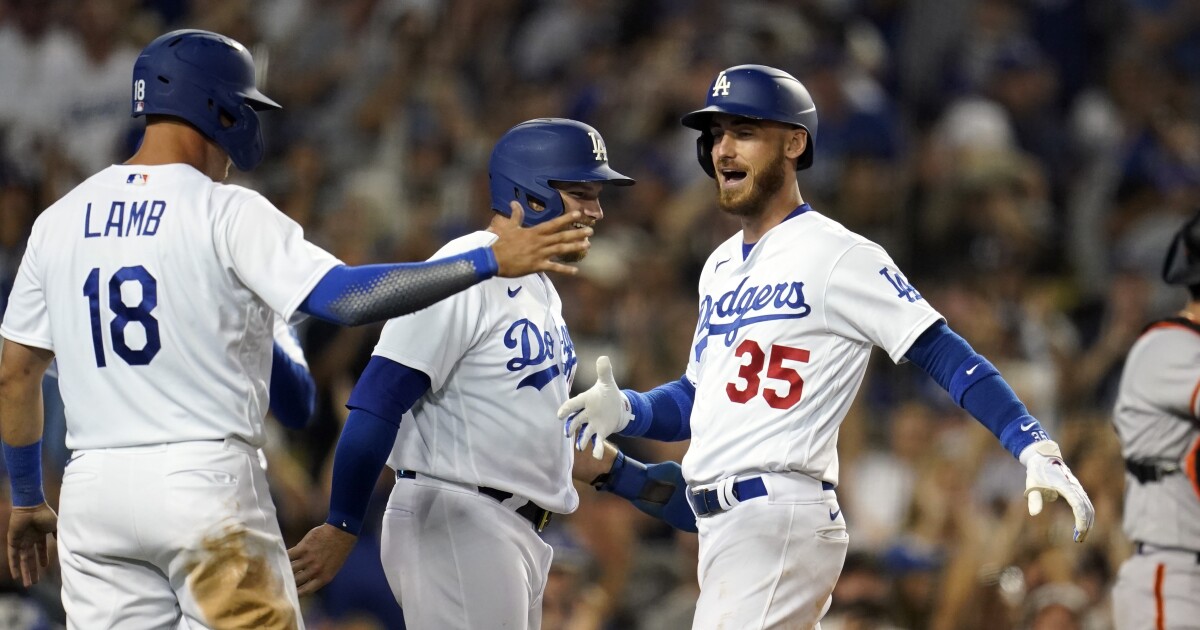