NBA legend and Hall of Famer Bill Russell died Sunday at the age of 88. No cause of death was given, and the statement did not state where he died.

Athletes and celebrities from around the world shared their thoughts and spoke about Russell’s career and work as a player, coach and civil rights and social justice advocate: 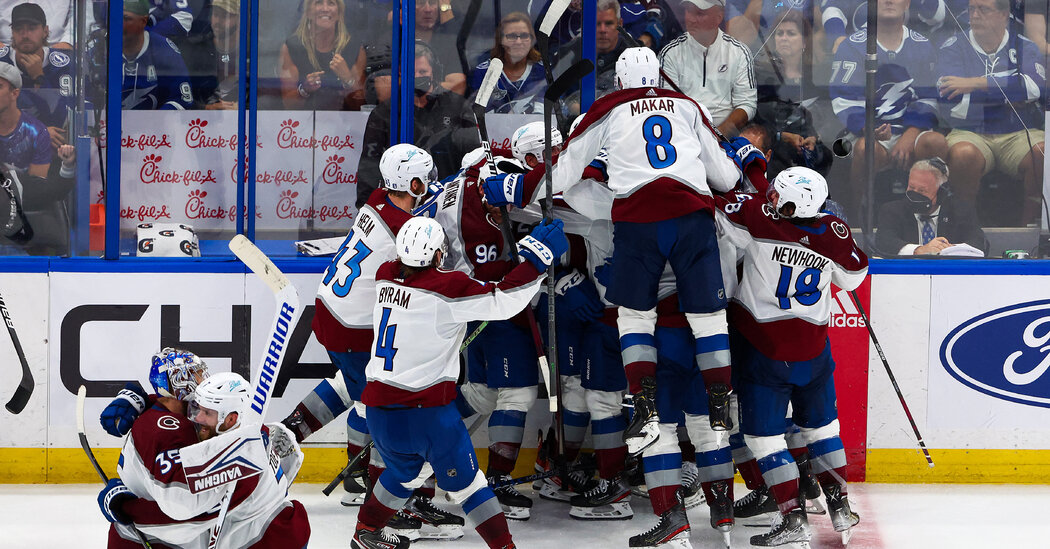 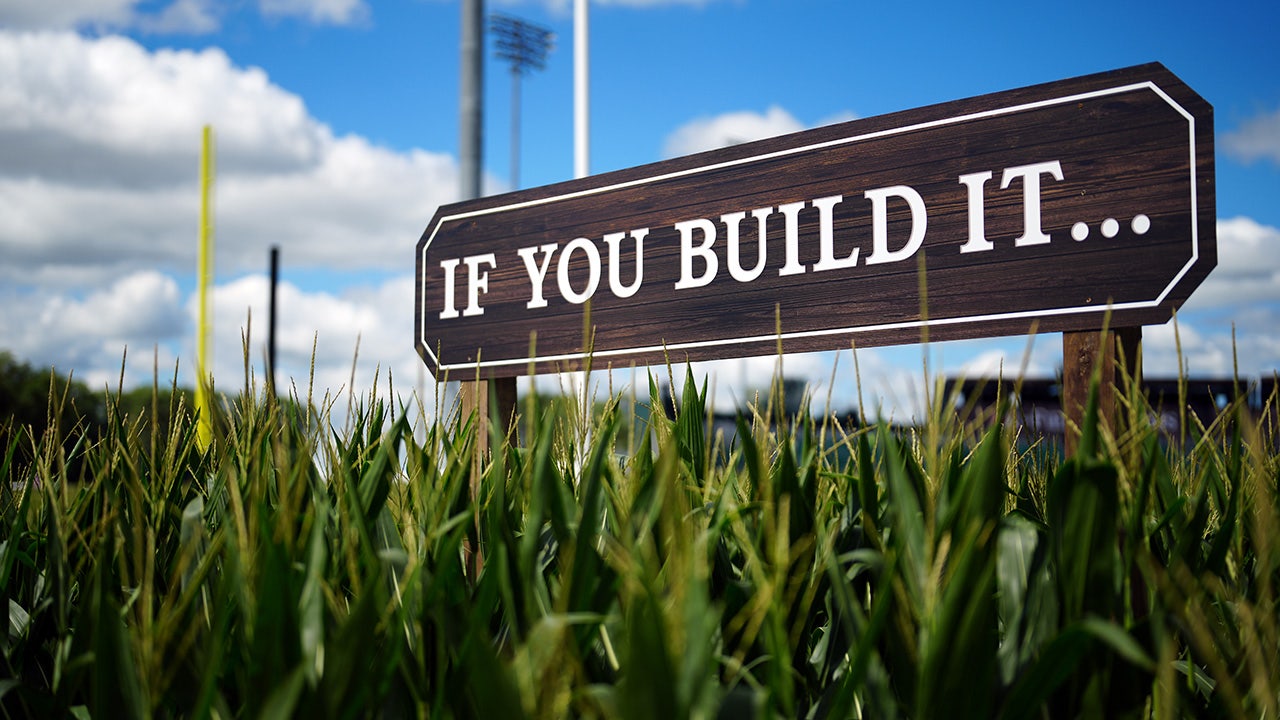 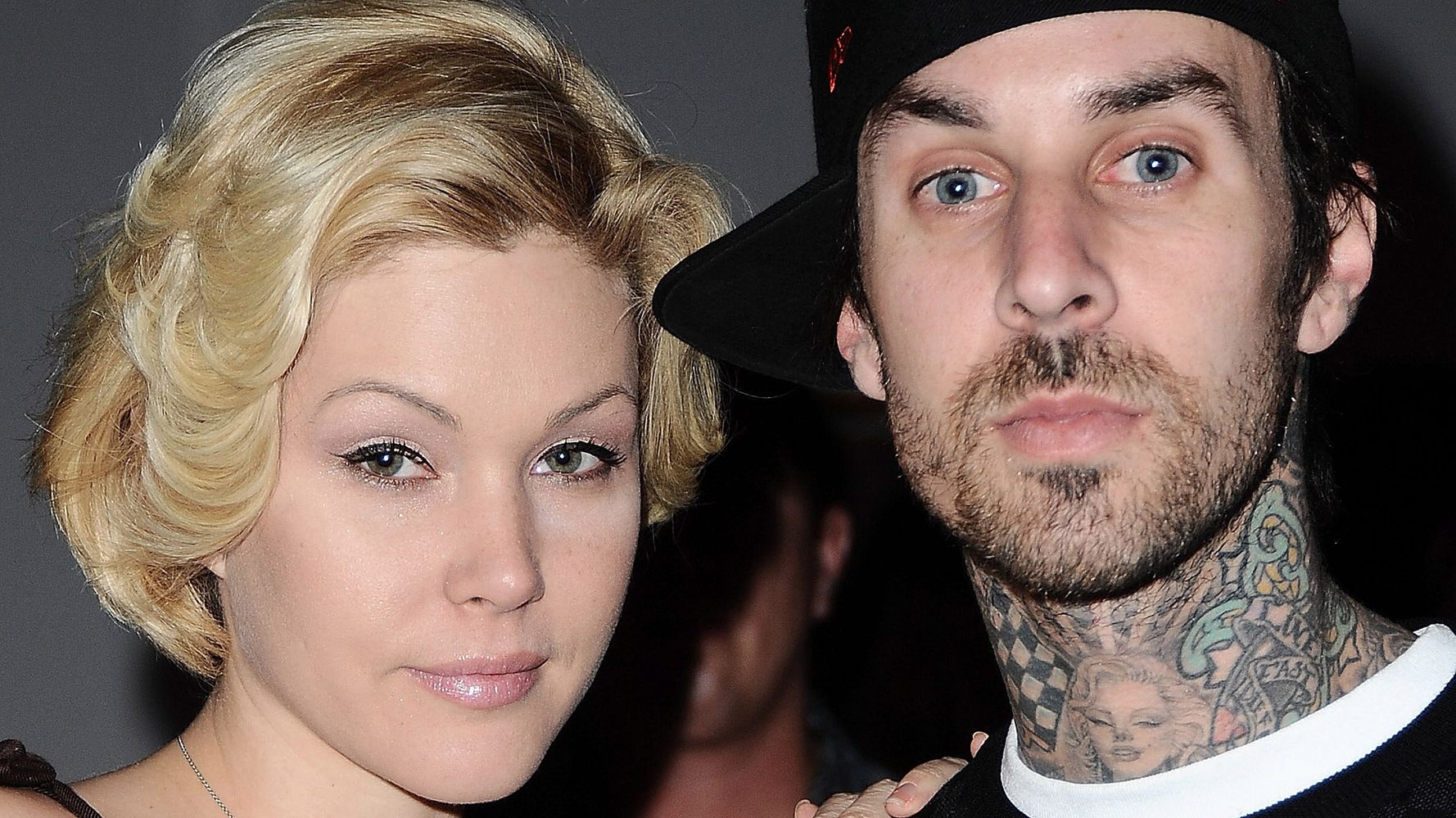