Galina Kios was surviving with her family and neighbors in her gloomy basement, cooking on a makeshift wood-burning stove, when the Russians arrived.

The troops waited near Malaya Rogan, 32 kilometers (20 miles) from Ukraine’s northeastern border with Russia, but decided to take the village for two weeks into the war.

“You have to leave because we need the whole street,” Kios recalls, as a soldier told her, just before the invading forces took over her two-story house.

The occupation was short-lived – the invaders were expelled by the Ukrainian army after two weeks of fierce fighting – but this time was enough for the street of Chios to remain in ruins.

“I saw what they did to my house, what was left of it. What emotions could I afford? Material possessions are not worth your life,” the 67-year-old widowed mother of four told AFP.

“So I thought, ‘I’m happy that, by God’s will, I’m alive.’ Everything lost is material, we can restore or renew it.”

Since then, she has been digging, sweeping, cleaning and scraping—sometimes with her family, but often alone—like thousands of Ukrainians returning to their liberated but destroyed homes in the country’s east.

In Kharkiv region, with a population of 2.7 million, including Malaya Rogan, 90 percent of housing in areas taken from the Russians was destroyed, local media reported in May, citing the governor.

There are fewer than a dozen properties on the dusty road of Kios, each with battle scars—roofs shattered, façades pitted with shrapnel or gunfire, bitten into pieces.

At the top of the hill, one house is so badly burned that it seems volcanic, obsidian walls rise above the piles of personal belongings and the boots of Russian soldiers.

In the entrances to two houses there are burned-out armored vehicles, on one of the spray cans is written “Death to the enemy” in Ukrainian.

Nearby lies a Soviet T-72 tank decomposing on the road with its turret torn off, the corpse of a once formidable beast, greedily gnawed and abandoned to the mercy of fate.

Six explosions of varying intensity – almost certainly an artillery barrage several kilometers away – rang out as Chios worked at lunchtime.

A few houses later, at the beginning of the war, Nadya Ilchenko brought her daughter and nine-year-old granddaughter to Malaya Rogan.

She reasoned it would be safer than staying at their house a short drive away in Kharkov, but she soon realized she had misjudged the situation.

Against the background of heavy shelling of the village, the 69-year-old sent them away again and fled with her husband on March 19.

During the exile, she saw a video of her house smoldering, the garage destroyed along with a motorcycle and two children’s bicycles.

“I returned on May 19 and my blood pressure is still high. We spent almost two months, me and my husband trying to clean it up,” she said.

Humanitarian volunteers helped clean up the rubble, but the front of the building is still a mess and there is still a lot of work to be done.

“The Russians were in our house, and so many things were shot through that they burned down that we can no longer use them,” she said.

“The only thing I like now, the only thing that warms me up, are the flowers in the garden – even though they even parked a Russian tank on them.”

Ilchenko described her granddaughter’s traumatized reaction when they returned home.

Why did they do this to you? the girl asked, surveying the mess in front of them.

“I told her I didn’t know, and my granddaughter had a tantrum,” Ilchenko said. 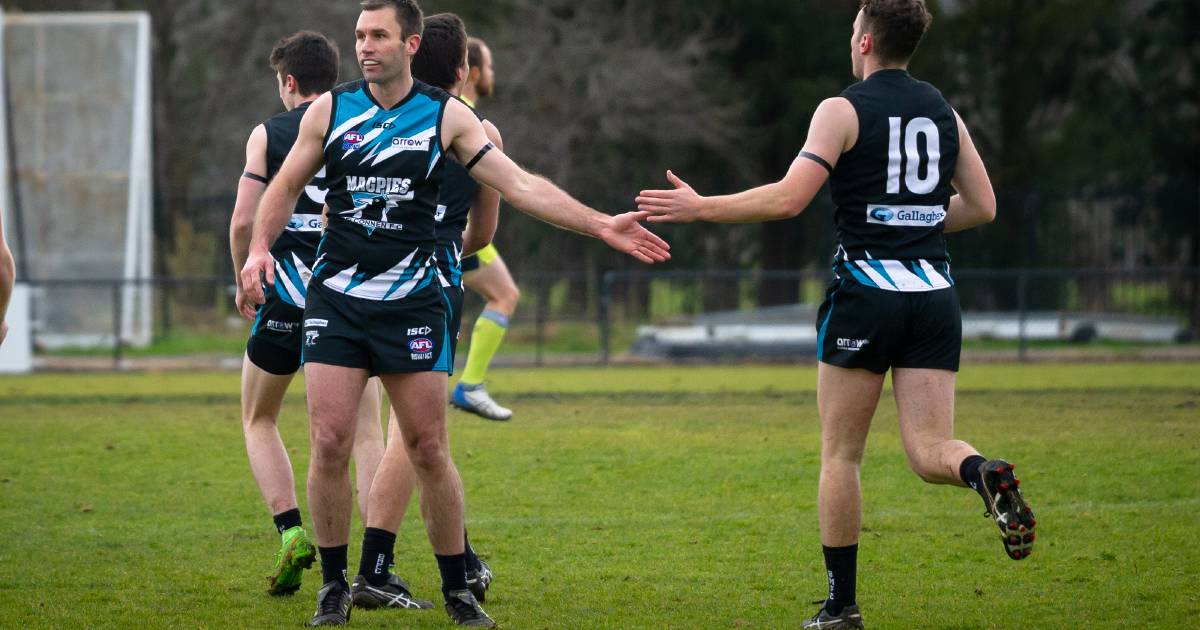